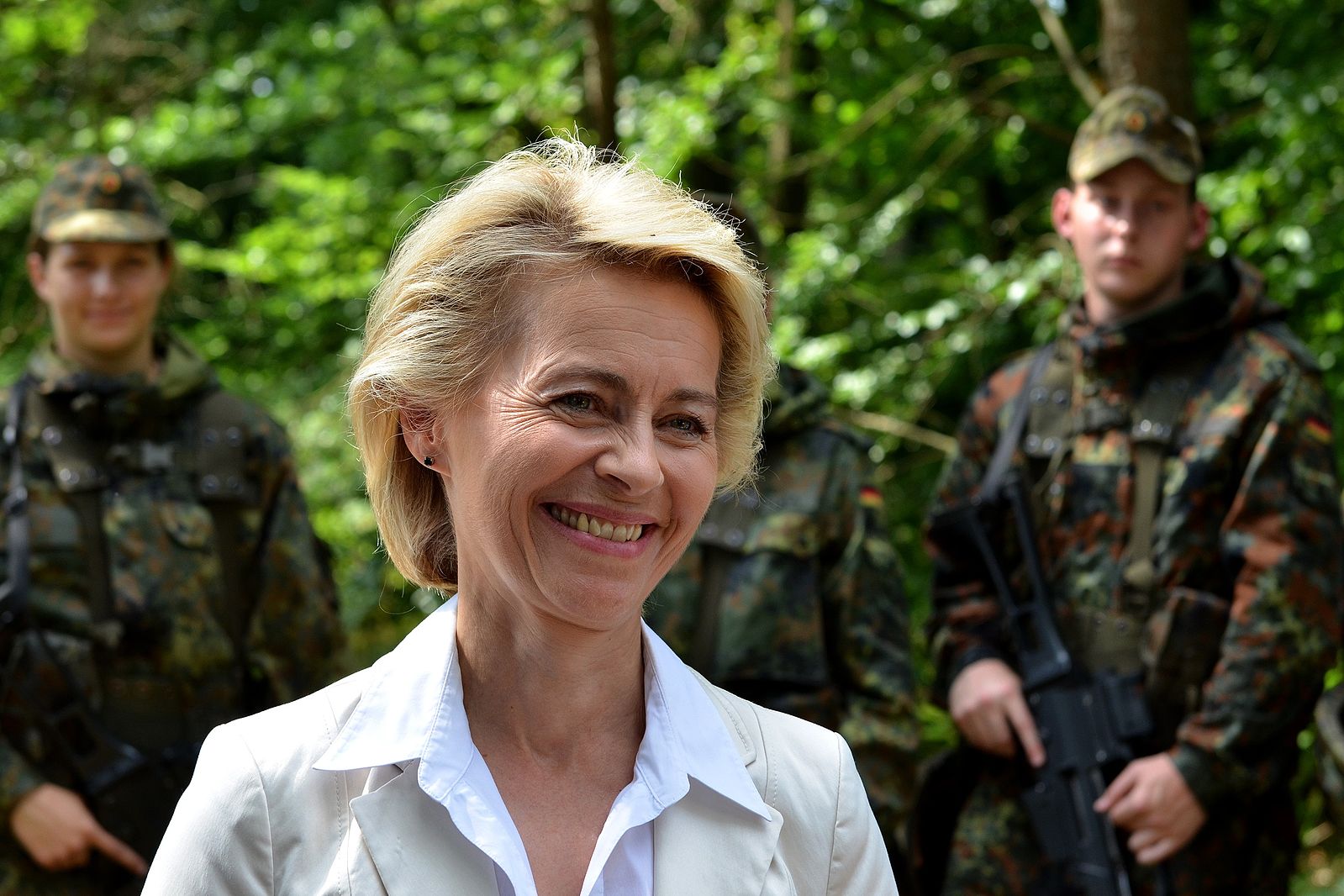 Despite having served in all four Merkel cabinets, Ursula von der Leyen often faces substantial opposition within her own Christian Democratic party, due to her unorthodox leadership style and her curiously strong stance on many gender equality issues. Although von der Leyen refuses to label herself a feminist, she ironically became the driving force behind many policies that have fundamentally transformed the national gender regime since 2005.  Her tenure as Germany’s first female defense minister was no less controversial than the surprise nomination rendering her the first woman President of the European Commission in July 2019, where she immediately announced an ambitious agenda to level the playing field between women and men. But has she perhaps set the bar too high?  Presuming that  past  performance is the best predictor of future actions, this talk reviews von der Leyen’s extensive record on equality policies in Germany, then addresses the conundrum posed by the great expectations her appointment has raised at the EU level, where she  faces many new structural limitations in her efforts to mediate between the European Parliament and the Council of Ministers.

Joyce Marie Mushaben received her Ph. D. from Indiana University in 1981. A Curators’ Distinguished Professor of Comparative Politics (Emerita) at the University of Missouri-St. Louis, she also served as Director of the Institute for Women & Gender Studies (2002-2005). Having spent over 18 years living/researching in Germany, her early work focused on new social movements (peace, ecology, feminism, anti-nuclear protests and neo-Nazi activism), German national identity and generational change. She then moved on to European Union developments, citizenship and migration policies, women’s leadership, Euro-Islam debates and comparative welfare state reforms. Her articles have appeared in World Politics, Polity, West European Politics, German Politics, German Politics & Society, the Journal of Peace Research, Democratization, Citizenship Studies, Femina Politica and the Journal of Ethnicity & Migration Studies, inter alia. A former president of the German Politics Association, she has served on the Governing Board of the International Association for the Study of German Politics, and the German Studies Association, is an Editorial Board member for German Politics & Society, German Politics, Femina Politica and the Journal of Immigrant & Refugee Studies.

“From Mutter der Kompanie to Madam Europe: Ursula von der Leyen and the Pursuit of Gender Equality” is funded by the DAAD from funds of the German Federal Foreign Office (AA).