Deutsches Haus at NYU hosts a panel discussion about Europa's Opera: Three Acts among Philip Shneidman, Dorian Bandy, and Judith Barnes, which will be moderated by Harvey Sachs. This conversation is part of Europa's Opera: Three Acts, which showcases productions by three of New York City’s most innovative opera companies and is a collaboration among three of NYU's International Houses:  NYU Casa Italiana Zerilli-Marimò, Deutsches Haus at NYU, and La Maison Française of NYU. 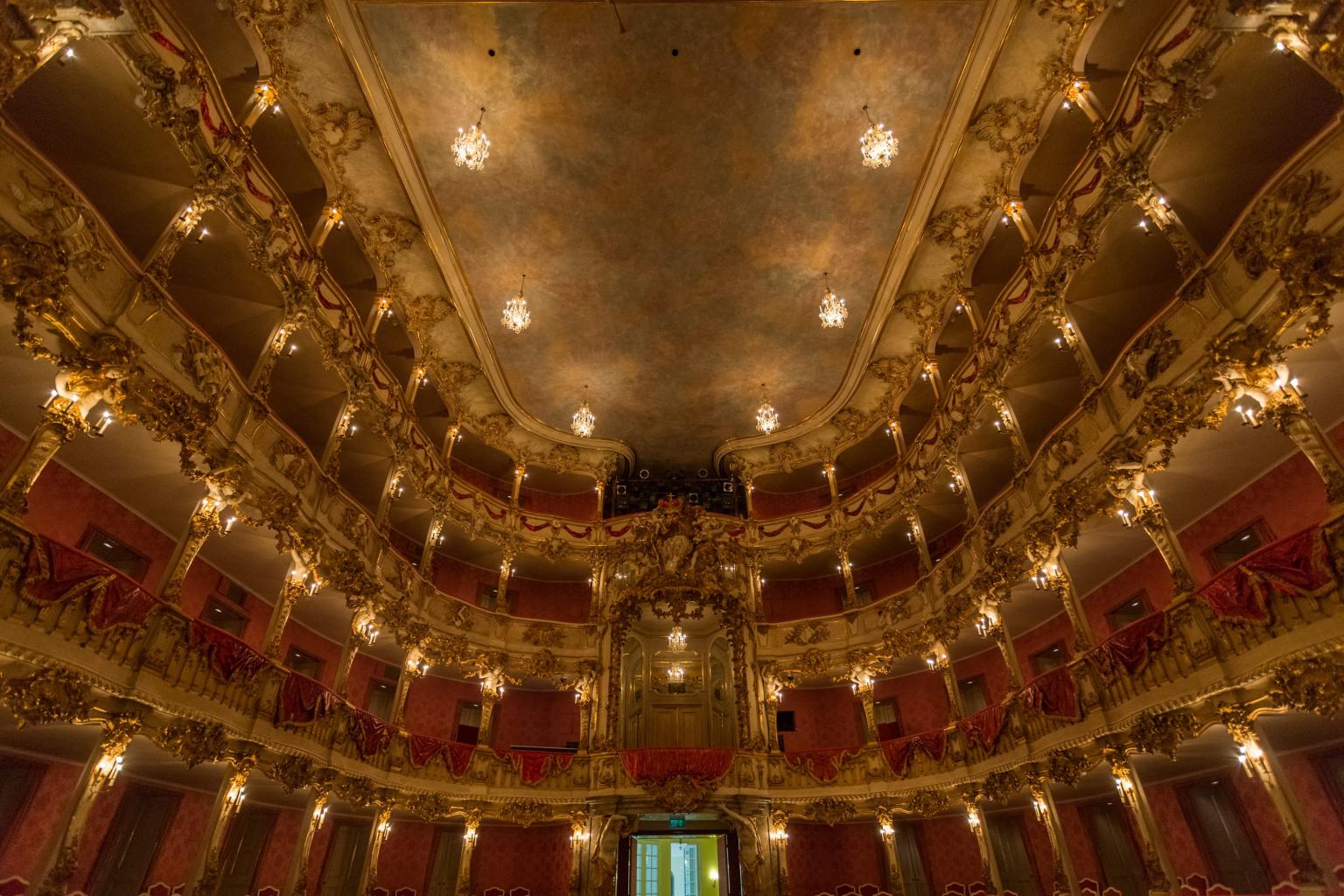 “Europa's Opera: Three Acts: Panel Discussion with Producers” is funded by the DAAD from funds of the German Federal Foreign Office (AA).