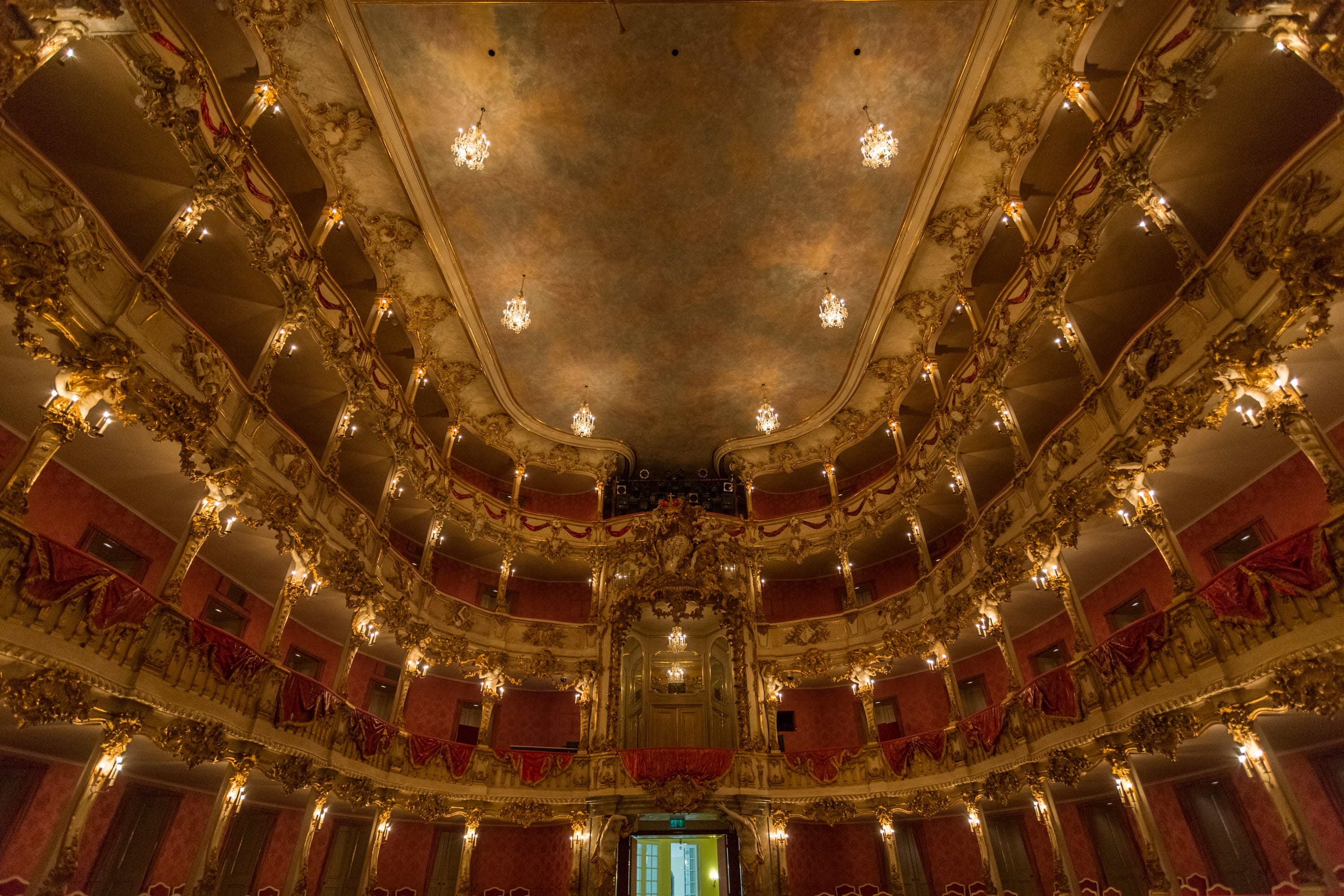 Curated by Gina Crusco (Underworld Productions), Europa’s Opera: Three Acts draws upon this rich history and presents three semi-staged productions by Philip Shneidman’s The Little Opera Theater of New York, Dorian Bandy, and Judith Barnes’ Vertical Player Repertory. These performances and an in-depth moderated conversation among the producers on February 12 aim to demonstrate the power of art and music to transcend national borders, and to act as a binding force, uniting people in a shared experience and common cause.

If you would like to attend this event at La Maison Française, please send an email to maison.francaise@nyu.edu or call 212-998-8750. Thank you!