"Agathe; or, The Forgotten Sister:" A Conversation between Joel Agee and Susan Bernofsky

Deutsches Haus at NYU and New York Review Books present "'Agathe; or, The Forgotten Sister:' A Conversation between Joel Agee and Susan Bernofsky,” which will focus on Joel Agee’s new translation of Robert Musil’s Agathe; or, The Forgotten Sister. Joel Agee will be in conversation with the translator Susan Bernofsky, who directs the program Literary Translation at Columbia in the Columbia University School of the Arts Writing Program. 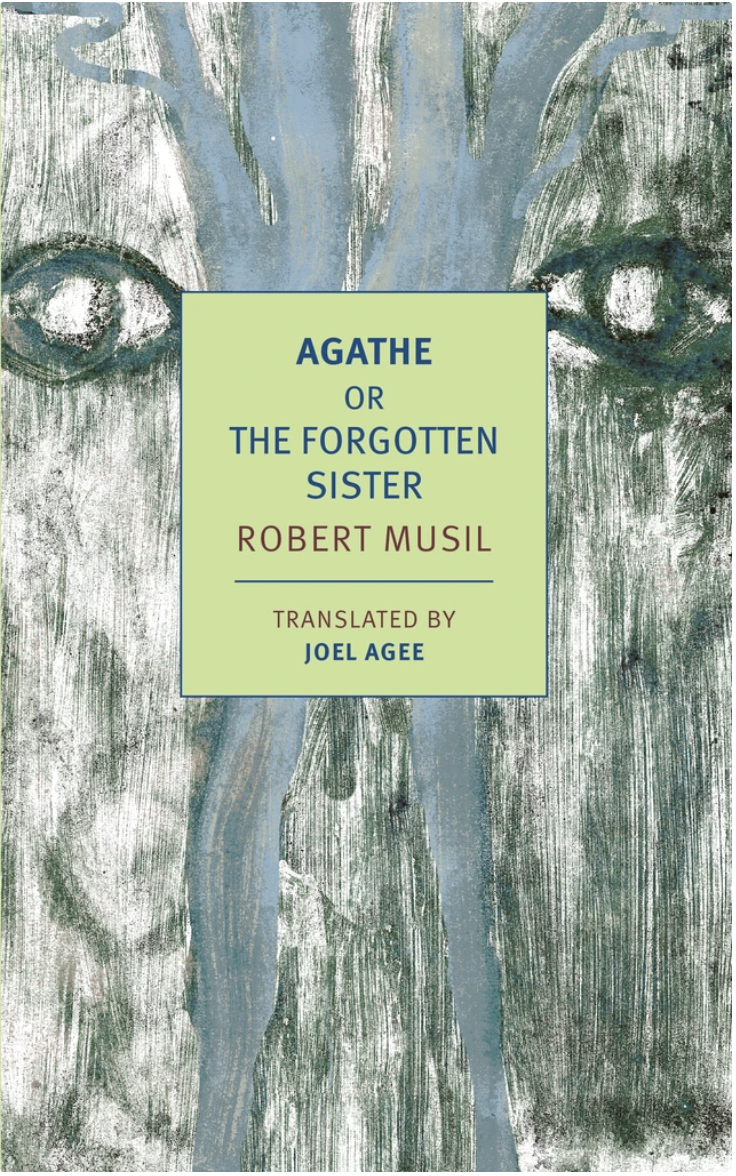 Agathe is the sister of Ulrich, the restless and elusive “man without qualities” at the center of Robert Musil’s great, unfinished novel of the same name. For years Agathe and Ulrich have ignored each other, but when brother and sister find themselves reunited over the bier of their dead father, they are electrified. Each is the other’s spitting image, and Agathe, who has just separated from her husband, is even more defiant and inquiring than Ulrich. Beginning with a series of increasingly intense “holy conversations,” the two gradually enlarge the boundaries of sexuality, sensuality, identity, and understanding in pursuit of a new, true form of being that they are seeking to discover.

Joel Agee is a writer and translator. He has received a Guggenheim Fellowship and a grant from the National Endowment for the Arts. In 1990 he received a fellowship from the Artists in Berlin program of the German Academic Exchange Service. In 1999 he won the Helen and Kurt Wolff Prize for his translation of Heinrich von Kleist’s verse play Penthesilea. In 2005 he received the Modern Language Association’s Lois Roth Award for his translation of Hans Erich Nossack’s The End: Hamburg 1943. In 2005 he was a finalist for the Oxford-Weidenfeld Translation Prize. In the same year, he was awarded the ALTA National Translation Prize for his translation of The Selected Writings of Friedrich Dürrenmatt. In 2008 he received the Berlin Prize of the German Academy in Berlin. He is the author of two memoirs—Twelve Years: An American Boyhood in East Germany and, more recently, In the House of My Fear. His translation of Prometheus Bound was produced at the Getty Villa in 2013. He lives in Brooklyn, New York.

“Agathe; or, The Forgotten Sister” is funded by the DAAD from funds of the German Federal Foreign Office (AA).