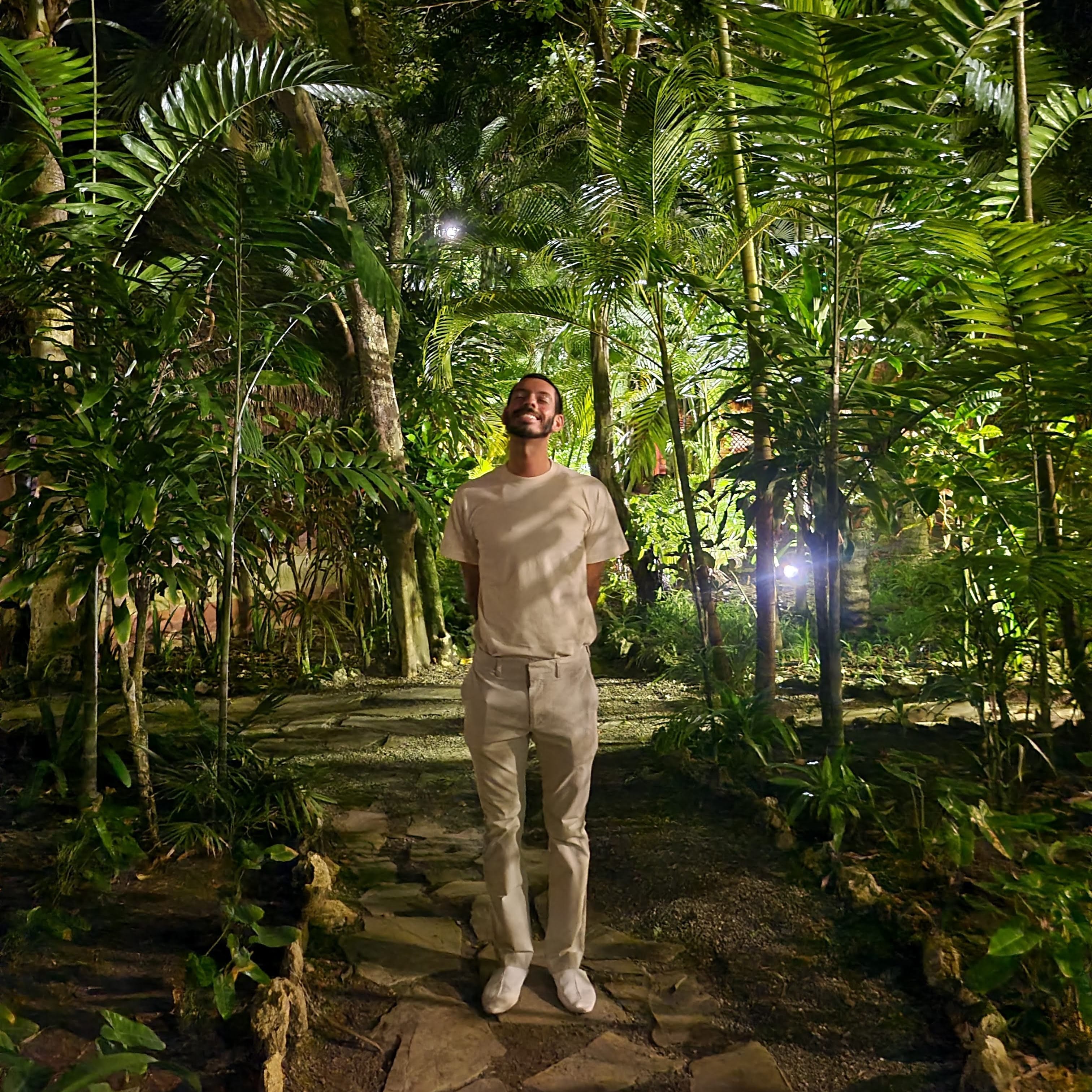 Hi! My name is Christian Mendonca, and I’m one of the new student workers at Deutsches Haus for the summer. I will be a sophomore this fall at NYU’s Tisch School of the Arts studying Dramatic Writing (screen/playwriting) and at CAS studying European Studies as a double major. I’m an incredible fan of theater, film, and television. Their innate ability to permeate ideas and connect with audiences is, to me, almost like magic. The European Studies came in to play when I read the works of Brecht, Ibsen, and other European playwrights. I knew that I had to go back to the roots of theater to really perfect my craft. Also, who doesn’t like a good German, French, or Italian film? Interestingly enough, I’m not only a worker, but also a student at Deutsches Haus for the summer. As a beginner, I’m anxious to begin this journey, which will open a variety of new doors for me not just linguistically, but academically, professionally, and creatively. This spring I plan on studying abroad in Berlin to continue honing my language skills and to get to experience the lifestyle and culture that most of my colleagues grew up with.