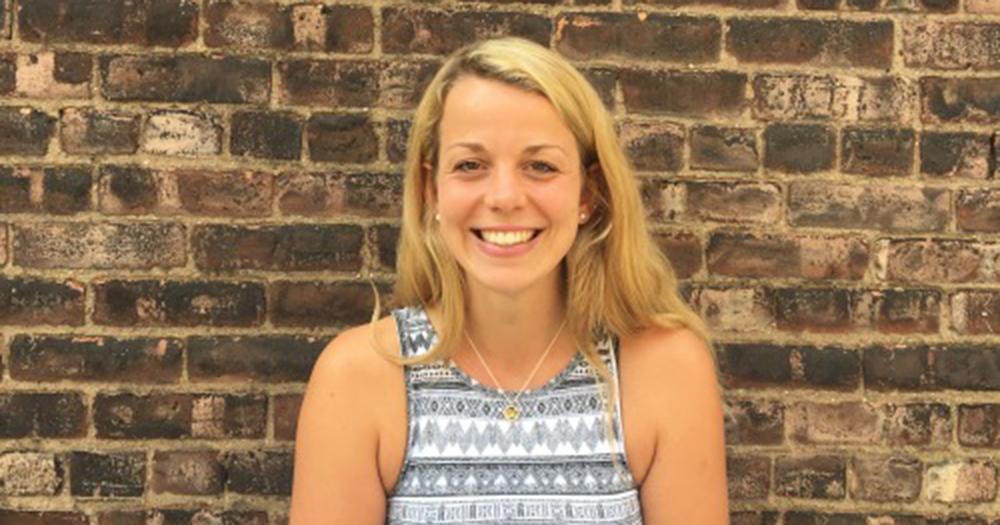 Hi! I’m Charlotte and I am one of the new Cultural Program interns here at Deutsches Haus at NYU. I was born and raised in Recklinghausen, Germany, a city within Germany’s formerly coal mining region, the Ruhr area. After high school I moved to the United States to study at the University of California, Berkeley, as an undergrad, where I first developed a passion for representing my German and European roots abroad. After I received a B.A. in Political Economy from Berkeley, I went back home to study European Culture and Economy at the Ruhr University Bochum. Now, after two semesters into my Masters, I am excited to gain some practical experiences at Deutsches Haus and help to communicate and represent the culture and language of the German-speaking world in New York. I have only visited New York City once before, which was not at all enough time to experience all its different places and features. Now, during my three months at Deutsches Haus, I am looking forward to a variety of events, while at the same time exploring New York in its complexity.