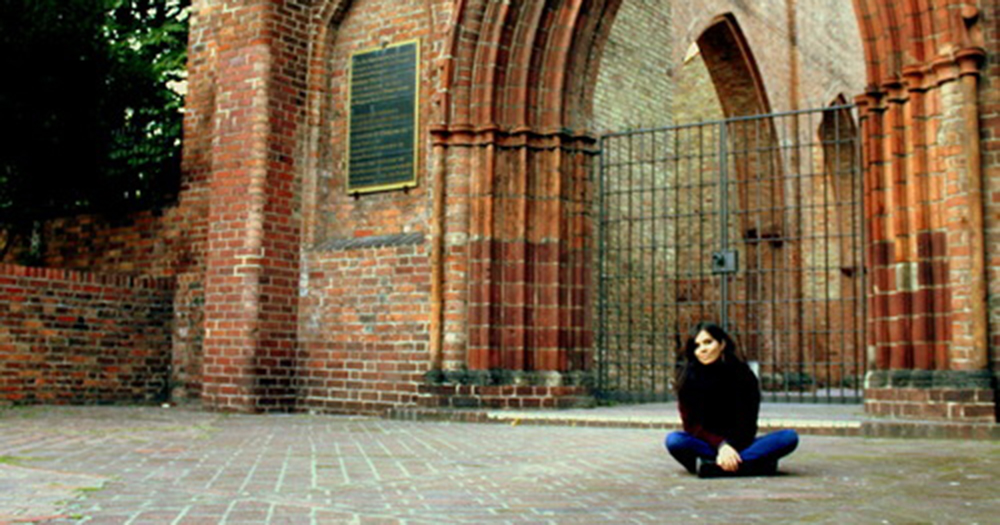 Hello hello! My name is Catalina and I am a part-time intern with the Cultural Program at Deutsches Haus. I’m currently in my last year of undergraduate studies at NYU, pursuing a double major in Global Liberal Studies and German Literature & Culture.

Born in the United States to parents from Chile, I spent my childhood naturally going back and forth between English and Spanish. I grew up in the Southwest of the United States, in Albuquerque, New Mexico, and visited my extended family in Santiago, Chile every year. In both places I experienced a blend of cultures: from the intersection of Native American, Colonial Hispanic, and Wild West cultures in New Mexico to the mix of European and indigenous cultures in Chile.

This early exposure to movement between languages and cultures led me to New York City, a cosmopolitan capital of the world, and NYU’s Global Liberal Studies Program, an interdisciplinary liberal arts program emphasizing a global perspective and requiring students to spend the entire junior year abroad at one of NYU’s global sites.

Just this August I returned from my year abroad in Berlin, where I was able to pursue my interest in twentieth century art and literature, further my German language skills, and intern at a contemporary art gallery and bookshop for art books. During my time in Berlin, I became fascinated with German language, art, and culture to the point where I declared a second major in German Literature & Culture and began looking for opportunities to observe and take part in the cultural exchange between Germany and the United States. Naturally this led me to Deutsches Haus, New York’s leading institution for culture and language of the German-speaking world.

I am incredibly happy to be a part of the team at Deutsches Haus, and I look forward to learning more about the way the institution fosters global interactions between the German-speaking world and the cosmopolitan community in New York City.