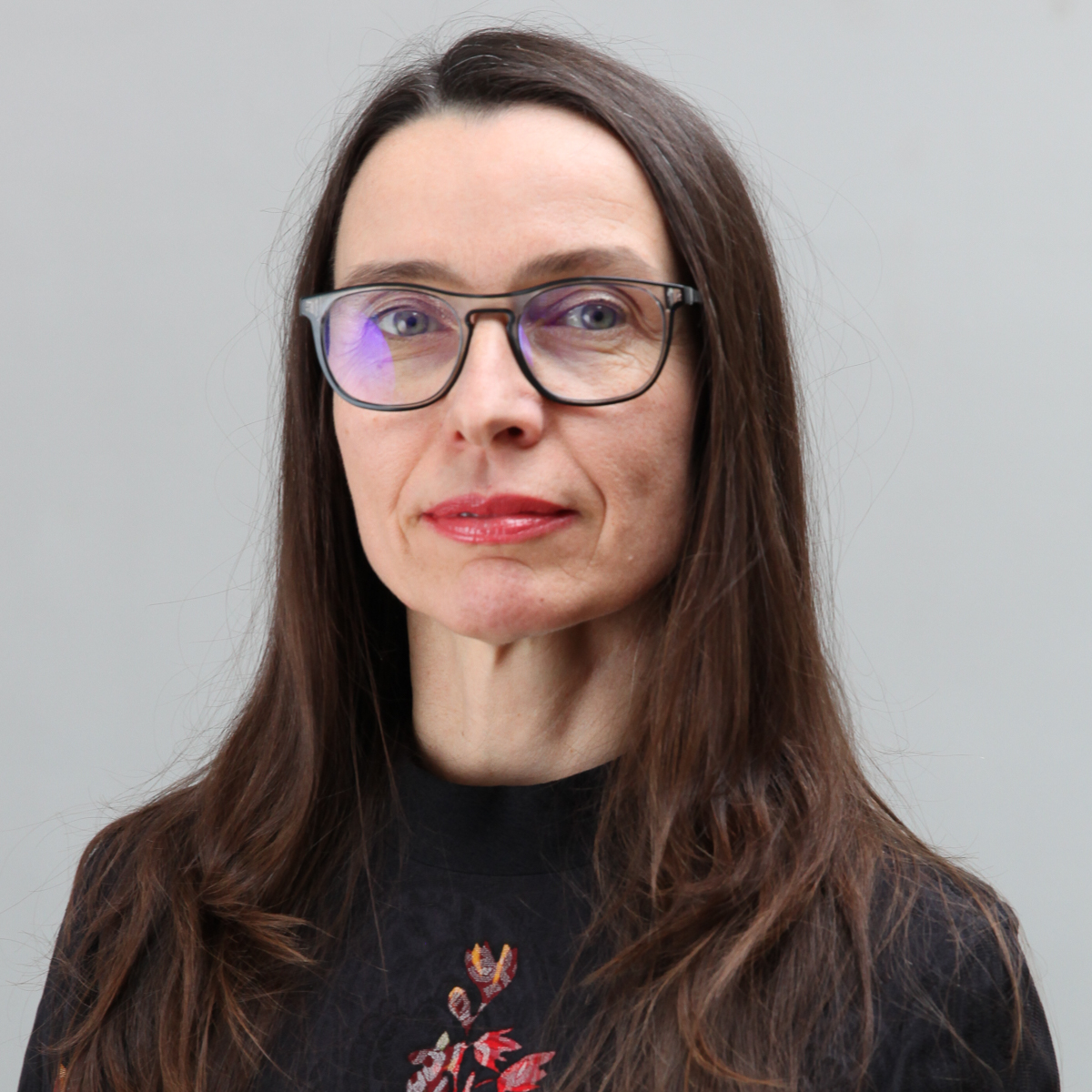 Juliane Camfield holds an M.A. in North American Studies and Theater, Film, and TV Studies. She studied at Freie Universitaet Berlin and UC Berkeley. From 2001 until 2012 she was a Program Curator at the Goethe-Institut New York, where she curated and organized countless cultural events. Prior to that she worked at The Museum of Modern Art's Department of Film for several years. She joined Deutsches Haus at NYU in 2013 and became its director in 2014.