Each year XE awards a $500 prize for the best master’s project, named in honor of Judge Herbert H. Hirschhorn, an alumnus who received his MA at the University in 1937, and his wife, Rose. Faculty make nominations once each year in the spring for projects completed over the previous twelve months. 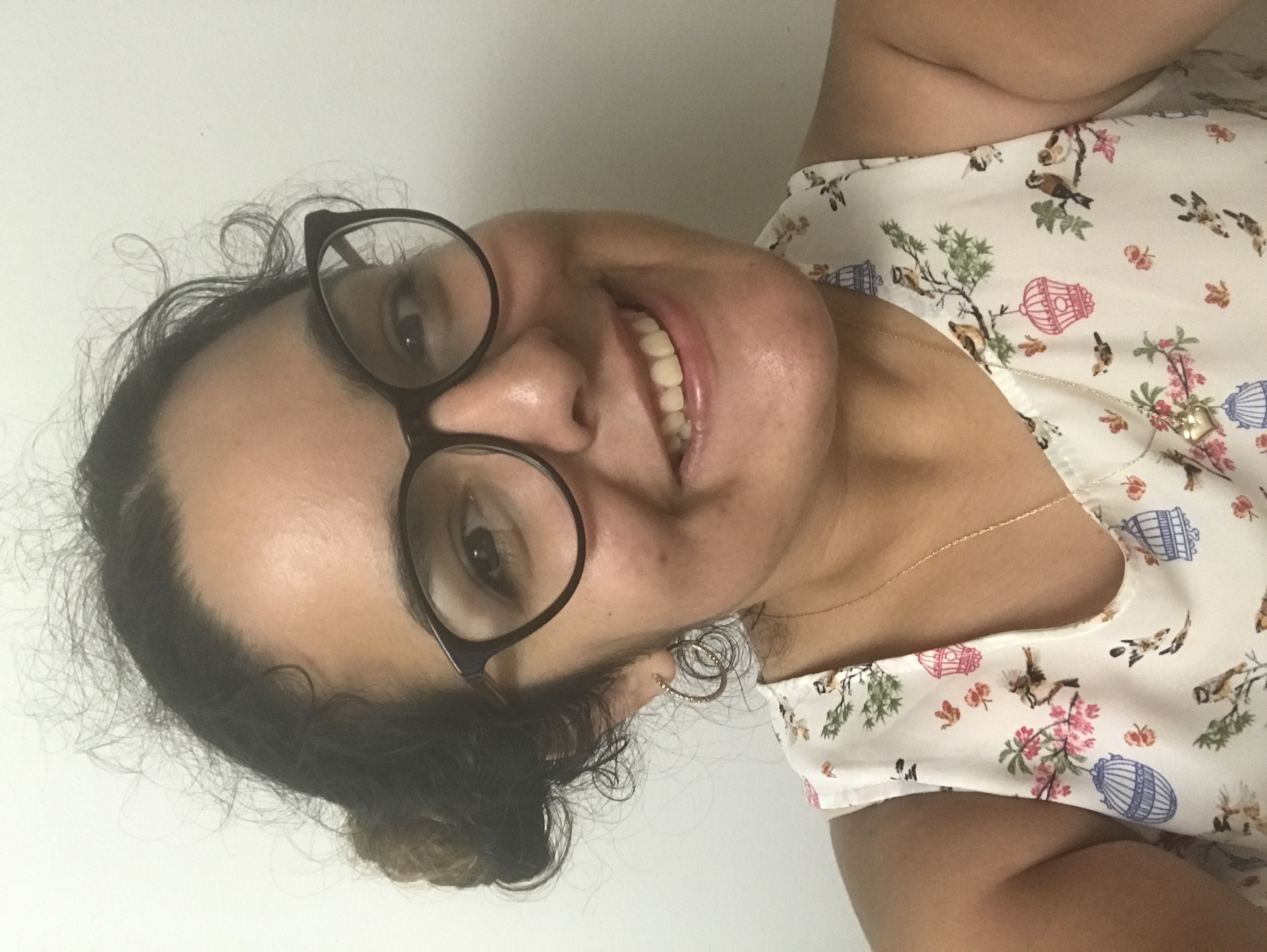 E. Sharai Dottin - "Blackgirltopia: An Exploration of the Queer, Black Feminist and Afrofuturistic Possibilities of Musical Theater to Enact Liberation" 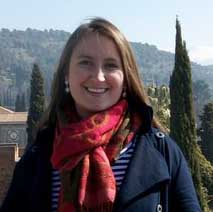 Alexandra Guillen - "Lit Girl Detroit"
Gabrielle Pflugradt - "It's You and I, Body: Performing Touch in a Touchless Time" Ben Montoya - "The Fear and Now: Aesthetics of Horror in Fiction Podcasts" Mary Thompson - "All This Useless Beauty: A Collection on Collections"

Luxuan Wang - "Mediating Visibility on the Social Media Sina-Weibo: The Politics of Quantification" Commendation
In “Pearl of the Orient Reconstructed,” Jeffrey Ngo does something quite uncommon: he takes a well-worn subject, the 1997 handover of Hong Kong by the British to the Chinese, and he reads it through “Great Game”-style, twentieth-century geopolitics with the pen of a mystery writer. In a text that difficult to put down, he walks the reader through a wide range of perspectives on the central actors, including the diplomats at the Bandung Conference that preceded it as well as those of Nixon and others, in combinations that one does not often see. The thesis makes ample use of original archival research undertaken in the Nixon Archives, in London, and in UN collections housed at NYU.

Arline Lee - "To Explore, To Seek Out, and To Boldly Go: How Science Fiction Film Creates, Reflects, and Deconstructs Myths of Science" Hope Morrill - "Those Who Lived: Survivor Representation at the National September 11 Memorial and Museum"