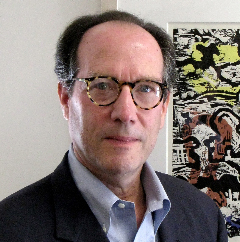 Bruce J. Altshuler is the Director of Museum Studies at NYU, and a Clinical Professor within the program as well. Altshuler's scholarship focuses on the history of exhibitions; history of museums; as well as modern and contemporary art. Altshuler has been recipient of the Dedalus Foundation Senior Fellowship (2010),  the Sir Banister Fletcher Award (2009), and the ACLS Study Fellowship (1980-81). His most recent publications include Biennials and Beyond; Exhibitions that Made Art History, 1962-2002 (Phaidon Press, 2013), and Salon to Biennial -- Exhibitions That Made Art History, Volume I: 1863-1959 (Phaidon Press Inc., 2008). Among other publications, Altshuler's work has been featured in The Art Newspaper, Art in America, and Mousse Magazine. 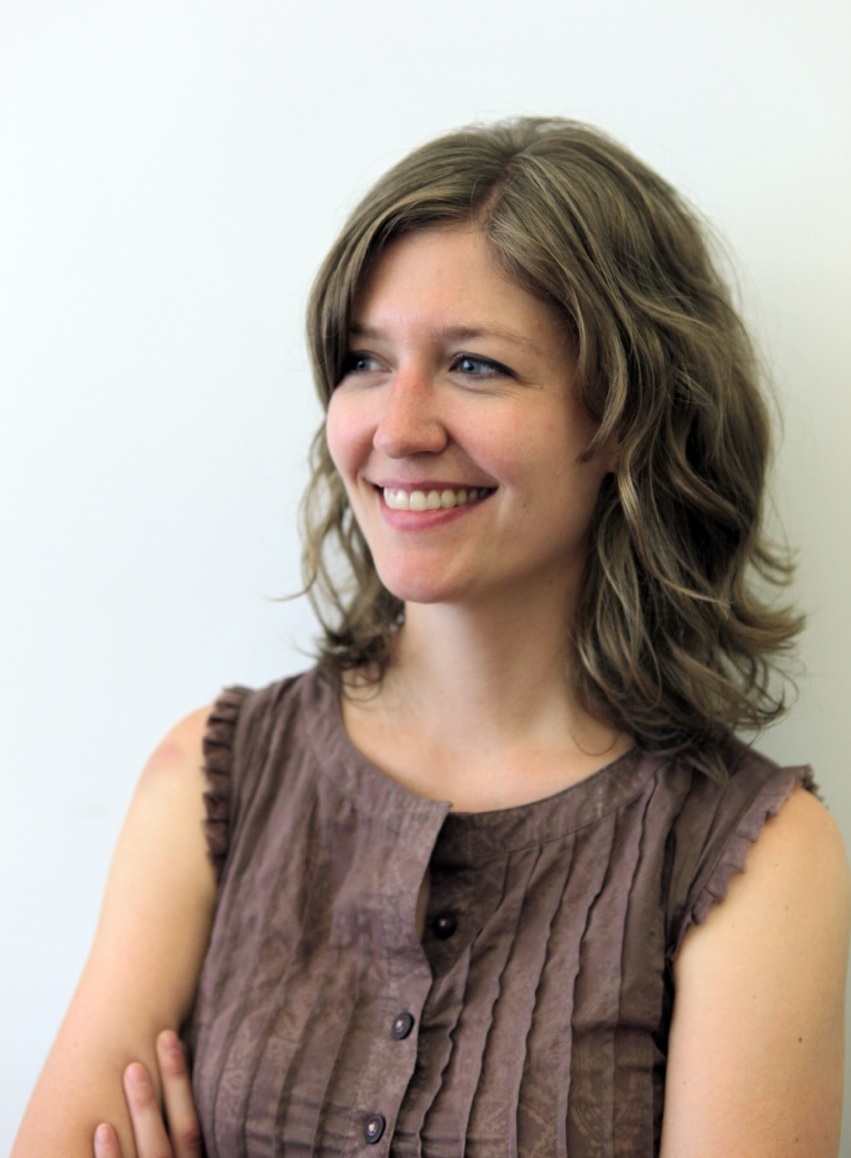 Brooke Borel is a journalist specializing in science and technology. She's the articles editor at Undark Magazine and has also written for Popular Science, BuzzFeed News, the Guardian, the Atlantic, Scientific American, Medium OneZero, FiveThirtyEight, Slate, and others. The Alicia Patterson Foundation, the Alfred P. Sloan Foundation, and the Gordon and Betty Moore Foundation have funded her work. She teaches writing at the Arthur L. Carter Journalism Institute at New York University and speaks on journalism and fact-checking both nationally and internationally. Her writing has been anthologized in "What Future" and her books are "Infested: How the Bed Bug Infiltrated Our Bedrooms and Took Over the World" and "The Chicago Guide to Fact-Checking," both from the University of Chicago Press. She received her master's degree from the John W. Draper Interdisciplinary Master's Program in Humanities and Social Thought (now XE: Experimental Humanities & Social Engagement) in 2007. 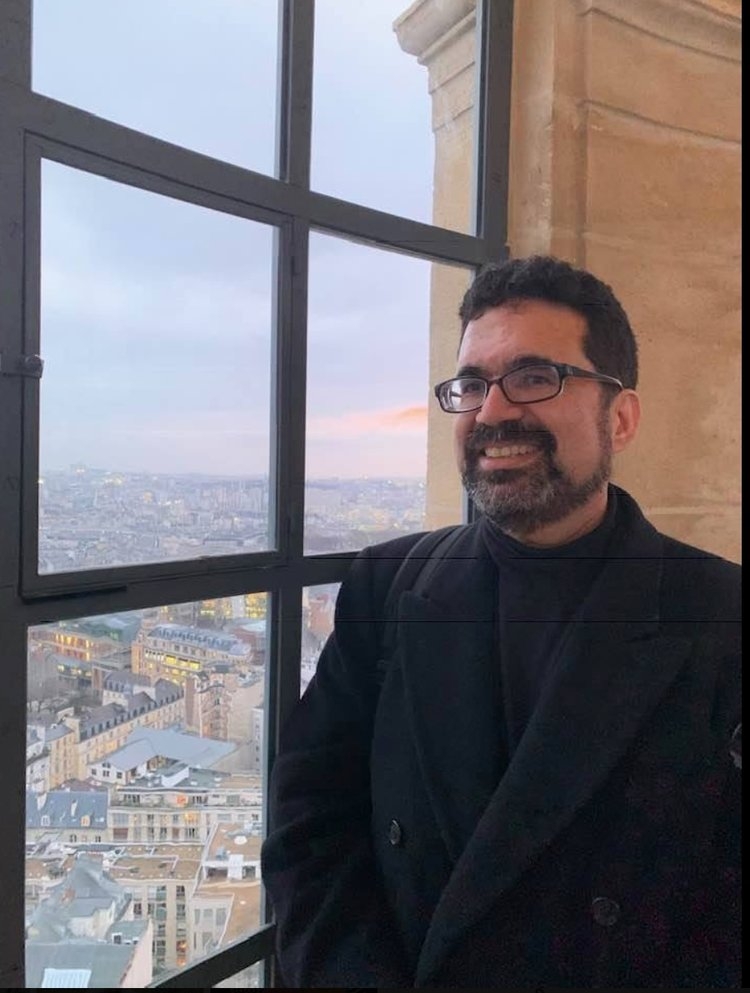 Eliot Borenstein is Professor of Russian & Slavic Studies, Collegiate Professor in the Faculty of Arts and Sciences, Acting Chair of East Asian Studies, and Senior Academic Convenor for the Global Network at New York University. His first book, Men without Women: Masculinity and Revolution in Russian Fiction, 1917-1919, won the AATSEEL award for best work in literary scholarship in 2000. In 2007, he published Overkill: Sex and Violence in Contemporary Russian Popular Culture, which received the AWSS award for best book in Slavic Gender Studies in 2008. A 2009 Guggenheim recipient, Borenstein is working a monograph entitled Plots against Russia: Conspiracy and Fantasy after Socialism which he is writing and posting to his blog, plotsagainstrussia.org, in real time. He is also the editor and developer of All the Russias, the blog site and web portal for the NYU Jordan Center for the Advanced Study of Russia. 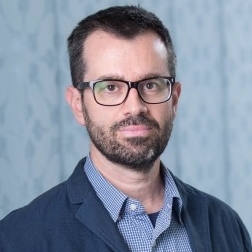 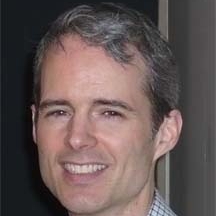 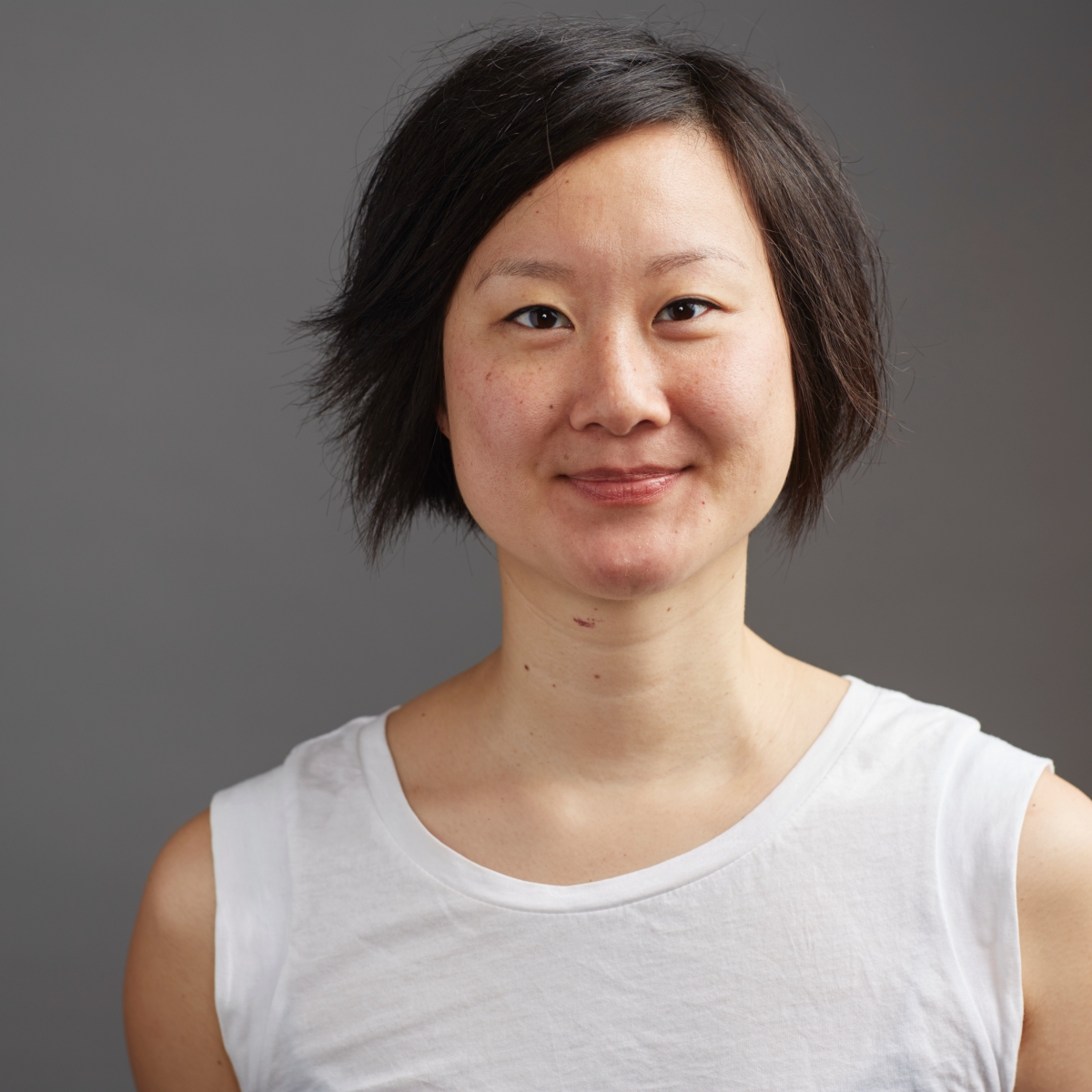 Toby Lee will be on sabbatical for Fall 2020-Spring 2021. Toby Lee is an artist, anthropologist, and Assistant Professor of Cinema Studies at NYU’s Tisch School of the Arts. She works across video, installation, performance and drawing, and her work has been exhibited at the Locarno Film Festival, Ann Arbor Film Festival, Anthology Film Archives, Museum of the Moving Image (NYC), and the 2014 Whitney Biennial. Her research interests include visual and media anthropology, the anthropology of cultural institutions, cultural citizenship, expanded documentary, and cultures of surveillance and documentation. She has a PhD in Anthropology and Film & Visual Studies from Harvard University, where she was a member of the Sensory Ethnography Lab. She is the recipient of fellowships from the Fulbright Foundation, the Social Science Research Council, the Film Study Center at Harvard University, and the Flaherty Film Seminar. From 2012 to 2014, she was the Director of the Collaborative Studio at UnionDocs: Center for Documentary Art. 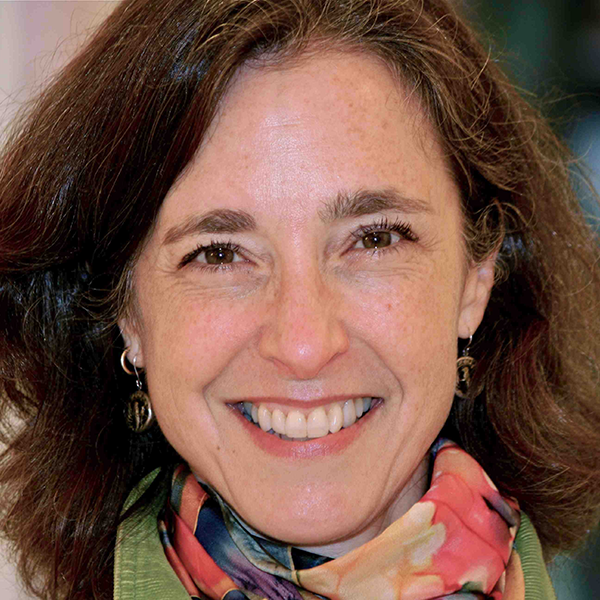 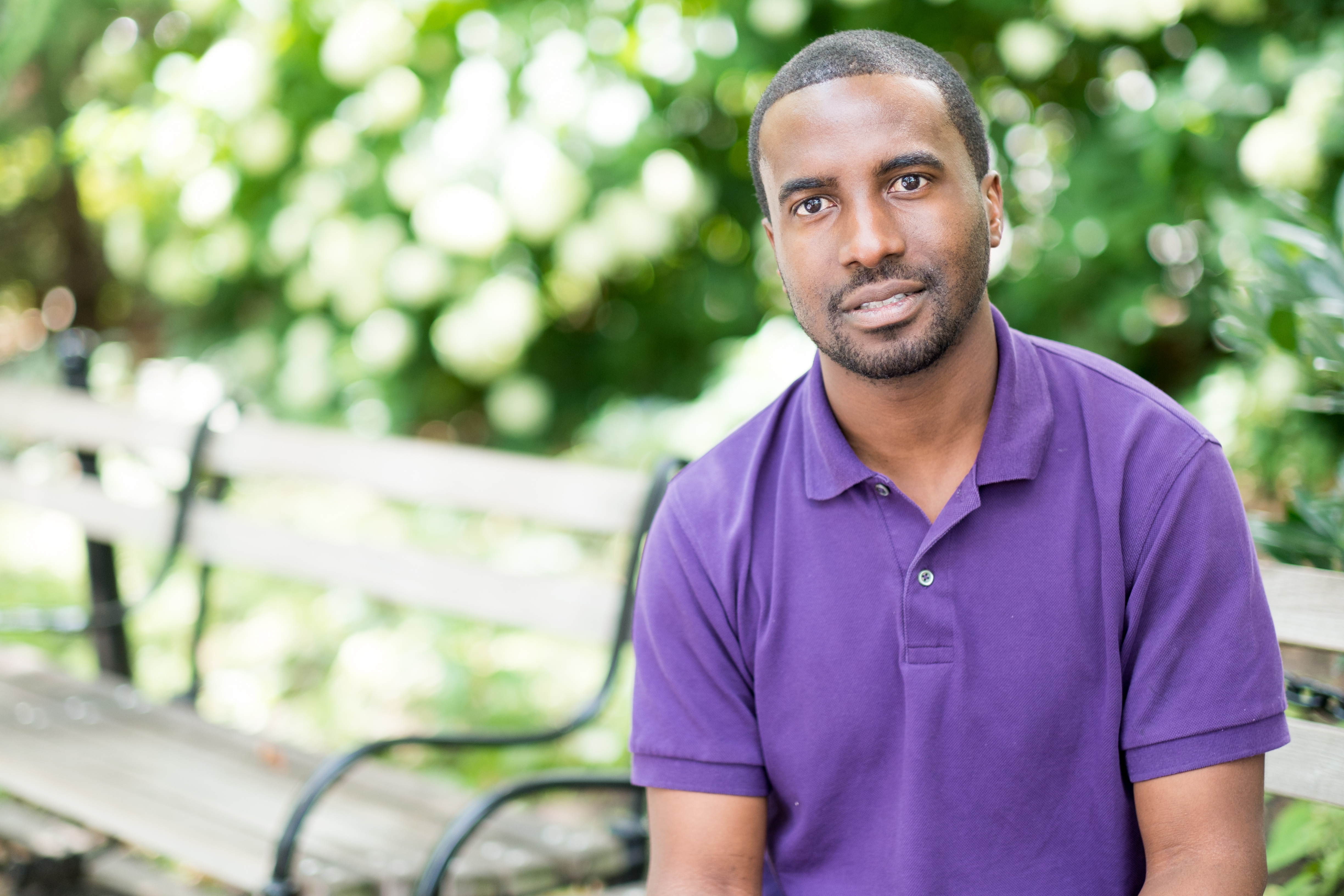 Michael Ralph is Associate Professor in the Department of Social and Cultural Analysis at New York University. He is also Director of the Metropolitan Studies program. Michael has published in Disability Studies Quarterly, Souls, Social Text, Public Culture, South Atlantic Quarterly, the Journal of the History of Sport, and Transforming Anthropology. Michael serves on the editorial boards of Sport in Society and Disability Studies Quarterly. He is a member of the Social Text Editorial Collective and the Souls Editorial Working Group. Michael is Editor-in-Chief of Transforming Anthropology, the flagship journal of the Association of Black Anthropologists. 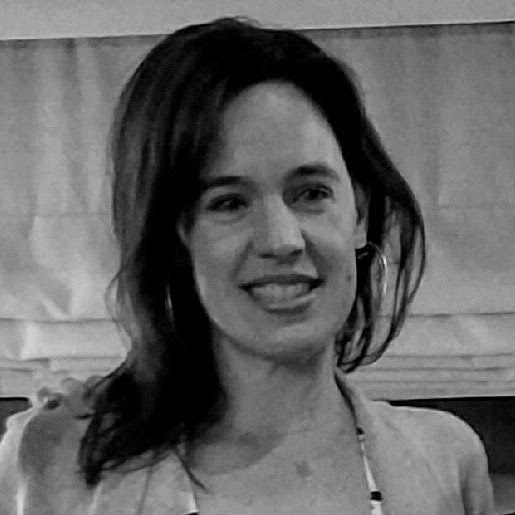 Her book, Listening in Detail: Performances of Cuban Music (Duke University Press 2013), won the American Studies Association’s Lora Romero Book Prize in 2014. Her work has been featured in the journals small axe, American Quarterly, Social Text, women and performance, and the Journal of Popular Music Studies; and in the edited volumes Nonstop Metropolis: A New York City Atlas, Reggaeton, and Pop When the World Falls Apart. In 2010-2011, she received a Woodrow Wilson Career Enhancement Fellowship.  Prior to coming to NYU, Vazquez was an Assistant Professor in the Department of English and Center for African American Studies at Princeton University (2008-2015) and a Postdoctoral Associate in the Program in Ethnicity, Race, and Migration at Yale University (2006-2008).

Vazquez is currently working on Writing Sound: The Florida Project, a new manuscript that investigates Florida as an under-theorized yet vibrant creative laboratory of the circum-Atlantic world. 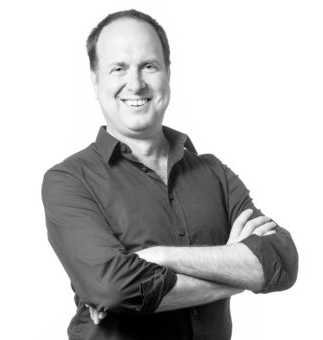