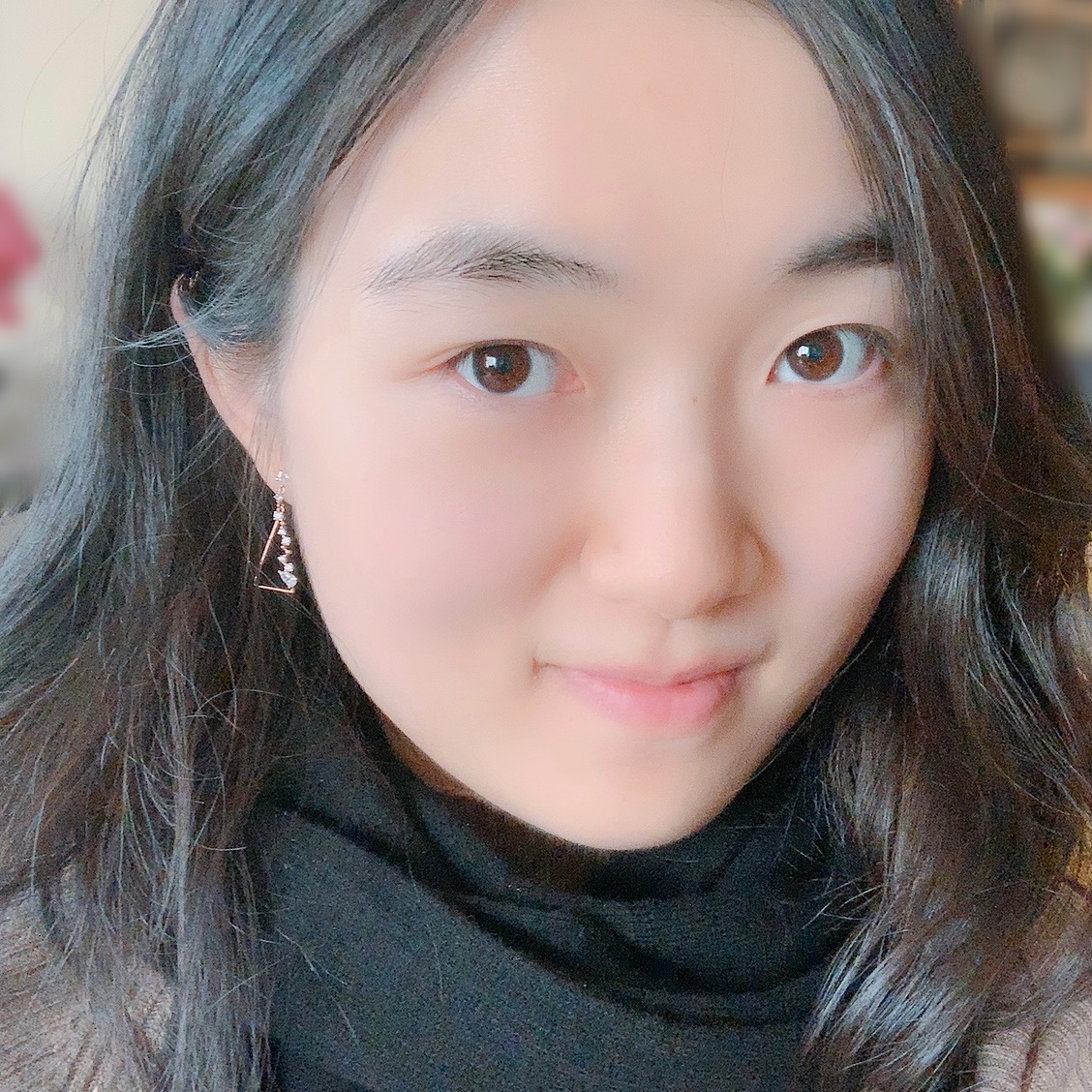 Before coming to XE, Zhangxinan (Ann) Wu studied at the English Department at Peking University, China. She is greatly drawn to 20th-century transatlantic literature and topics such as reality, phenomenology, place, sound, textuality, ontology, the self, intellectual freedom, etc. Her wide range of interests in terms of literary periods and genres enables her to consider the singularity of modern literature as well as the heritage of the past. With reading knowledge in French, and basic knowledge in Latin, German, and Italian, she attempts to explore literature and culture comparatively. Her engagement with the verbal-visual-sonic interface in literary studies has been further inspired by some of her non-academic attempts at traditional Chinese painting, Chinese and English poetry-writing, and as co-producer and soprano in Paca Vocal Group with two albums and an award-wining recording.