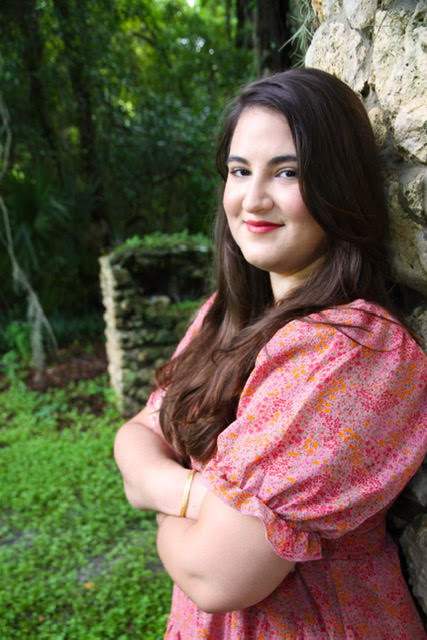 Mariela holds a degree in Media Studies from Emerson College, where she claimed a concentration in Writing For Film & Television and a minor in Creative Writing. Her career and education reflect a passion for interdisciplinarity at large and the specific convergence of academic research and creative endeavors. As a writer, her focus has been split between genre fiction, creative nonfiction, and scripts. She is especially interested in the potential of television as a storytelling medium. After a brief time working in Hollywood, she realized she is just as interested in the theoretical aspect of film and television culture as she is in creating content.

Mariela likes to explore questions of identity, culture, representation, and globalization, both in her writing and in her research. Born and raised in Puerto Rico, her own cultural identity has informed a lot of her writing. Throughout the course of her academic career, she has studied the role of media representation in the formation of personal and social identity. Some of her past research topics include the presence of Latinas and Latin American women in experimental animation, disabilities representation in popular US media, and the evolution of American patriotism as portrayed in US popular media since 9/11.