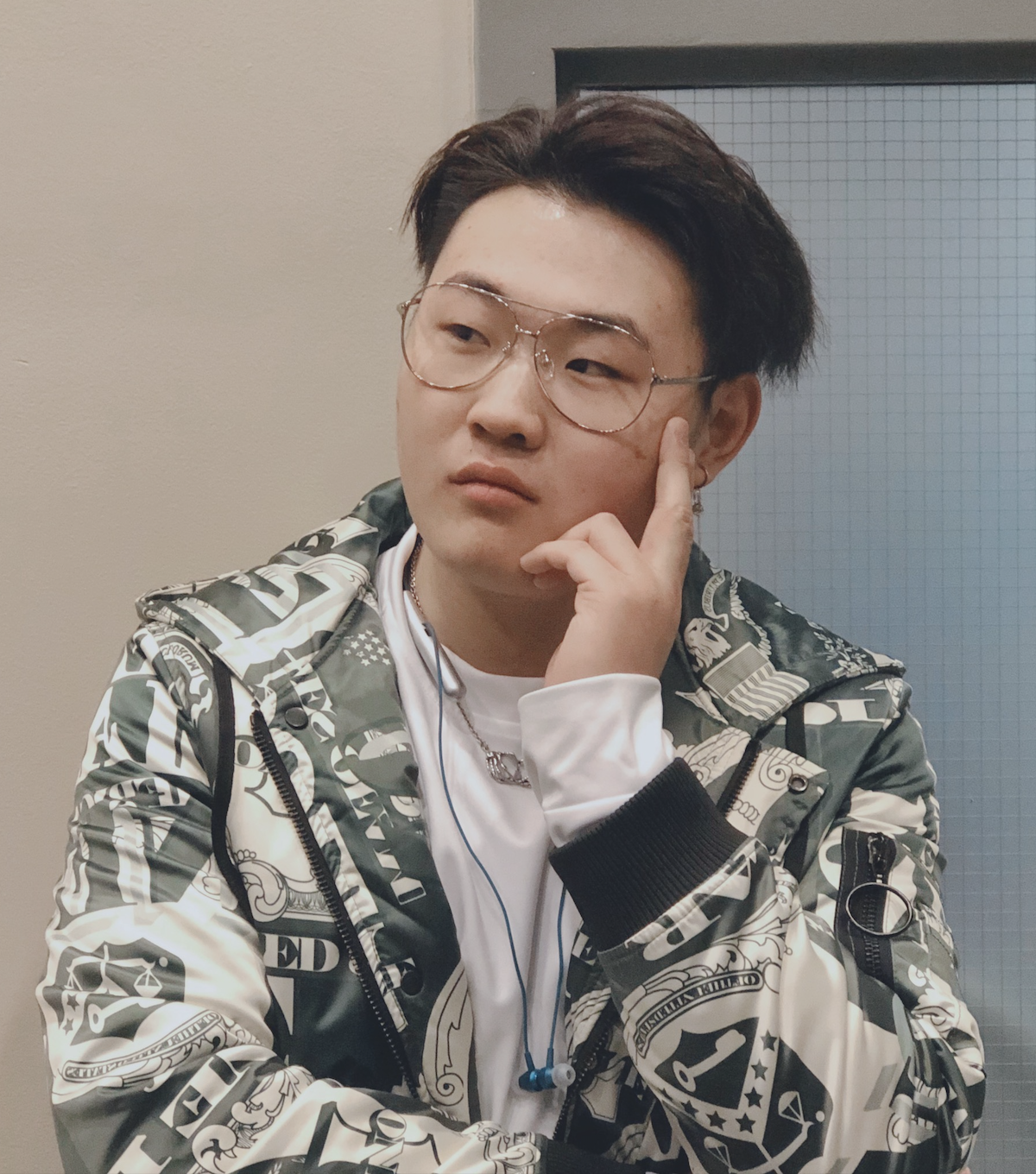 Lucien Ke Dong was born, raised, and educated in China. He graduated from the University of Connecticut with a B.S. in Sport Management and Minors in Women’s Gender and Sexuality Studies and Sociology. He will be starting his M.A. in Experimental Humanities and Social Engagement at New York University during the fall of 2020. He believes that XE is a privileged opportunity to enact social change, to further oppositional consciousness, to take apart false dichotomies, and to take ownership of that history as he continues his struggles toward more rigorous LGBTQ+ solidarity. His scholarly interest is to explore the lives of the modern Chinese LGBTQ+ community, conduct studies of their culture, and analyze LGBTQ+ inclusiveness from the individual, family, community, and societal level, combining with the background history of homosexuality and political transformation in China. Chinese LGBTQ+ lives in both conformity and rebellion in response to the social, cultural, and political contexts in post-socialist mainland China. Lucien currently studies the modern Chinese gay male culture which has always been marginalized and stigmatized in Chinese society but has transformed into Bromance “Jiqing” culture and homoerotic marketing as a popular genre and cultural narrative. He also studies the paradox between institutional homophobia and queer culture, through analyzing fandom culture, androgynous idols, and Emerging East Asian hybrid masculinities and femininities in the Chinese entertainment industry.