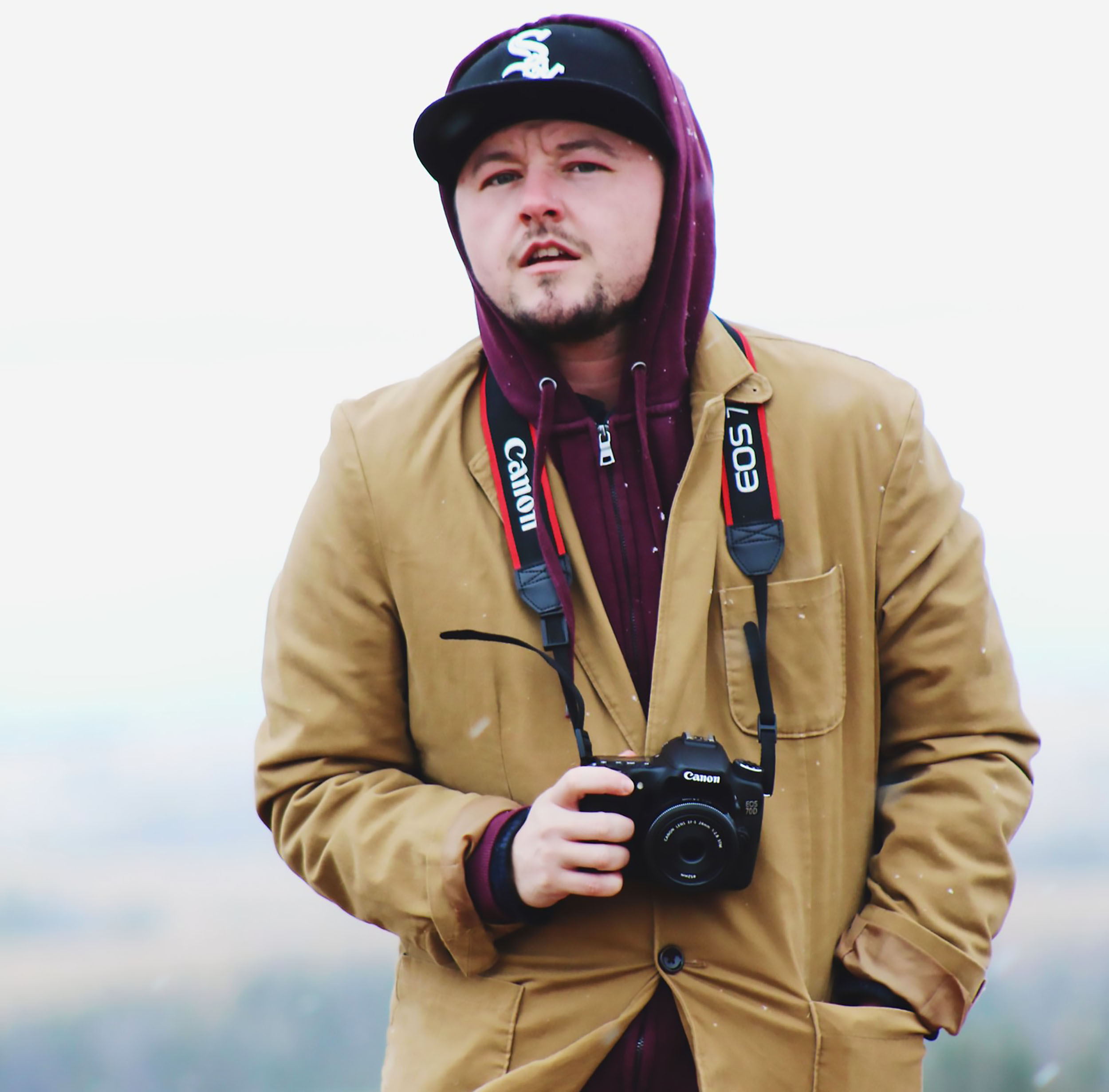 Basil (yes, like the herb) Soper is a man of transgender experience, multi genre writer, photographer, and activist. His work includes commercial freelance writing, documentary interviews, creative nonfiction, and poetry. His work has been published in numerous large publications such as Harper’s Bazaar, INTO, The Huffington Post, and The Advocate Magazine. His poems have been seen in the 12th Street Journal and Rock the Pigeon. He is the founder of Transilient. His documentary work with Transilient which aimed to change the narrative about trans people created by the media has been featured in Buzzfeed, Bustle, Refinery 29 and more. It has reached a large audience in hopes of letting people know that trans folks are #MoreThanTrans. He received a BA in Creative Writing from The New School, is a Davis-Putter scholar, and winner of a Prized Solutions: NYC award.