In his 1970 manifesto ‘The Leaflet’, Yevgeny Kharitonov (a Soviet writer of underground gay literature) outlined his conception of the relationship between homosexuality and Jewishness: “Just as Judaic people have to be ridiculed in jokes, and just as the image of the sparrow-Jew has to be held firm in the consciousness of non-Jewish humanity so that Judeophobia is not extinguished - otherwise what would prevent the Jews from occupying all positions in the world? (and there is a belief that exactly this would be the end of the world) - so, too, does our own lightweight floral species, with our pollen flying who knows where, have to be ridiculed and turned by the crude straight common sense of the simple people into a curse word.”

In this artist talk YEVGENIY FIKS will discuss his recent project, Soviet Moscow’s Yiddish-Gay Dictionary, in which he attempt to draw connections, at times contradictory and counterintuitive, between two marginal communities in Soviet-era Moscow - Jews and gays. In so doing he seeks to reflect on the (dis)similarities of their oppression, identity, self-irony, and practices (or hypothetical practices) of solidarity

YEVGENIY FIKS was born in Moscow in 1972 and has been living and working in New York since 1994. Fiks has produced many projects on the subject of the Post-Soviet dialogue in the West, among them ‘Lenin For Your Library?’ in which he mailed V.I. Lenin’s text ‘Imperialism: The Highest Stage of Capitalism’ to 100 global corporations for their corporate libraries, and ‘Communist Party, USA’, a series of portraits of current members of Communist Party USA, painted from life in the Party’s national headquarters in New York City.

ELIOT BORENSTEIN is a Professor of Russian and Slavic Studies at New York University. He is author of Men Without Women: Masculinity and Revolution in Russian Fiction, 1917-1929 (2000) and is currently at work on two projects: Russia’s Alien Nations: Imagining The Other After Socialism, and Catastophe of the Week: Apocalyptic Entertainment in Post-Soviet Russia. 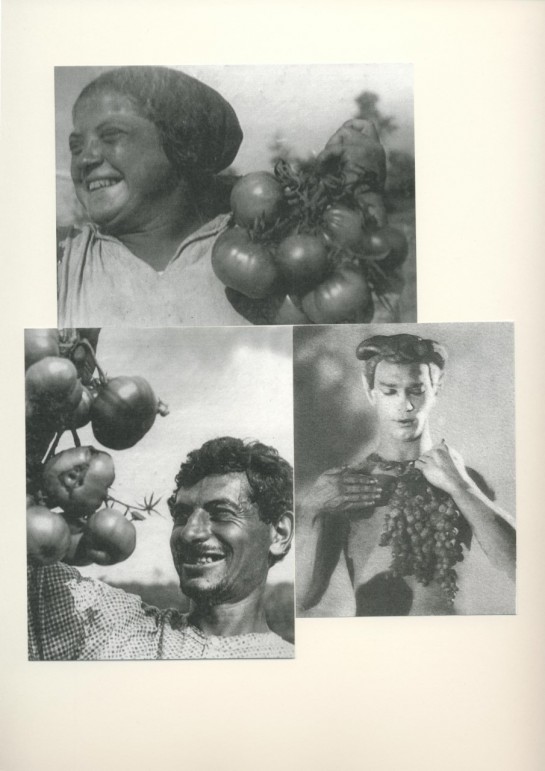