Esther Choi, The Nature of the Beast: Tecton and the Gorilla House at the London Zoo

Two gorillas named Mok and Moina Mozissa were some of the earliest residents of modern architecture in England. Although they were considered a novel attraction in their own right, most of the attention that accompanied their arrival from the Congo was directed towards the modern house that was built for them. Commissioned by the Zoological Society of London, the Gorilla House by Tecton was considered a marvel of innovative design and technological advancement that far surpassed any building that had been built in England.

While it may appear that the Zoo’s grounds provided an unlikely canvas for a new era of modern architectural expression in Britain, this talk explores how geopolitical pressures, not too unlike the ones responsible for the Zoological Society’s formation, prompted the display of Mok and Moina’s exotic wildness in the most ‘civilized’, domesticated, and troubling circumstances of captivity.

ESTHER CHOI is a joint Ph.D. Candidate in the Department of Architecture and the Interdisciplinary Doctoral Program in the Humanities at Princeton University. Her research interests centre on the entanglements between architecture and the life sciences in the nineteenth and twentieth centuries, and the intersections between artistic and architectural movements throughout the twentieth century. She is currently completing her dissertation entitled The Organization of Life: Architecture, Biotechnics, and the Life Sciences in Great Britain 1929-1950, which explores exchanges that took place between modern architects, planners, and biologists to redesign Great Britain through projects ranging from experimental furniture to city planning.

Choi is the co-editor of the collected volumes Architecture Is All Over (2017) and Architecture at the Edge of Everything Else (2010). Her writing has appeared in publications such as Artforum, Architectural Review, PIN-UP, Art Papers, and The Journal of Architectural Education. 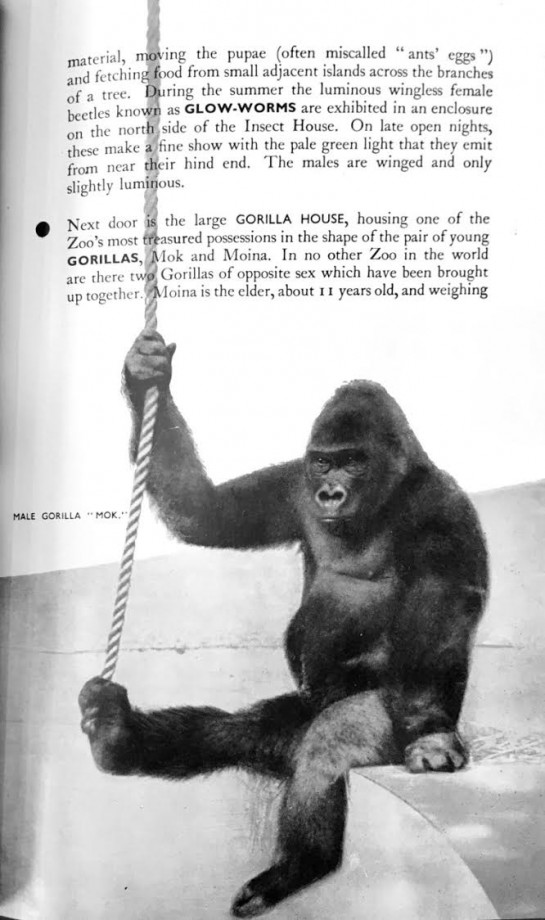