Chiara Ambrosio, on the Breathing of Puppets

In this illustrated talk, filmmaker/ animator/ visual artist CHIARA AMBROSIO will discuss life beyond - before, after, or without - breath and pulse. She will reflect on ideas around the life, death and persistence of 'inanimate' matter, and the ways in which human life encounters and intersects with it.

From puppets to androids, from the pulsating heart to garden pumps, from printed matter to wax golems, her talk will celebrate instances of resistance offered by the encounter between animate and inanimate matter, and the profound, subversive power hidden within our own bodies.

CHIARA AMBROSIO is a London-based filmmaker and visual artist who works with animation, documentary and sound to explore the ways in which we perceive, remember, articulate and preserve histories both personal and collective. Her work - including collaborations with performance artists (Dominic Johnson, Helena Hunter), composers (Michael Nyman, Matti Bye), musicians (Amanda Palmer, Bird Radio, Othon), and anthropologists (Chris Wright, Caterina Pasqualino) - has been shown in cities such as Tehran, Budapest, Berlin, Montreal, LA and New York, in venues such as Tate Britain, Anthology Film Archives, the Southbank Centre, The Horse Hospital), and at many other site-specific events.

THIS PRESENTATION IS PART OF A REGULAR FRIDAY-LUNCHTIME SERIES AT CEH DEVOTED TO THE EXPERIMENTAL.

THE CENTER FOR EXPERIMENTAL HUMANITIES (est. 2017): little stabs at happiness 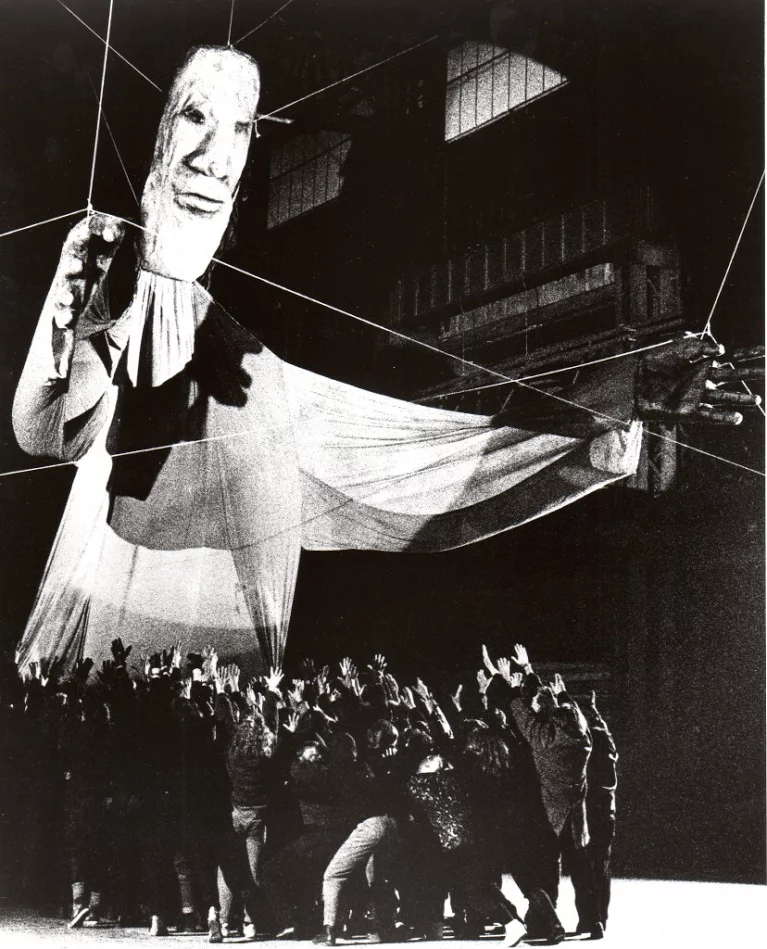