“Nothing that is has a nature,

but only mixing and parting of the mixed, and nature

is but a name given them by men.” (Empedocles)

“O marvel! A garden amidst fires!

My heart has become capable of every form:

It is a pasture for gazelles

And a convent for Christian monks,

And a temple for idols…” (ibn al-‘Arabi)

Alchemy is the art and science of bringing something to its final perfection, or its completion - much as a work of art is completed or perfected. At heart it is about creation, creator, and creativity. Brian Cotnoir’s talk will be an essential introduction to the theories and practices of alchemy and how it relates to creation and another way of knowing.


BRIAN COTNOIR is an alchemist, artist and award-winning filmmaker. A contributor to Frater Albertus’s Parachemy, his books include The Weiser Concise Guide To Alchemy, Alchemical Meditations, and On The Quintessence of Wine. His recently published Emerald Tablet includes his translations of and commentary on the earliest Arabic and Latin versions of this seminal text. His Emerald Tablet was part of the Language of the Birds: Occult and Art show held at 80 WSE Gallery in 2016. His films have been screened at MoMA, Sundance Film Festival, HBO, PBS and other international venues. Khepri Press, launched in 2014 with the publication of the Emerald Tablet, is the vehicle and portal for his alchemical work. 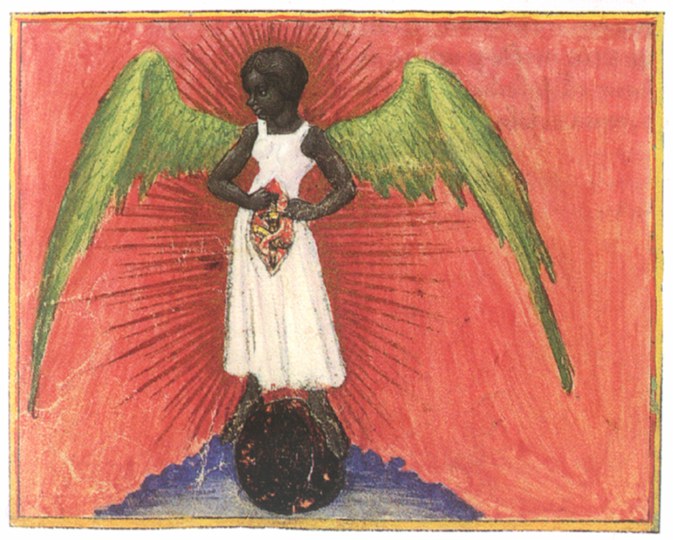