This series brings together leading editors, writers, and organizers to discuss the work that they do—of composing, publishing, and disseminating new writing and works of art. Over the course of three events in April, participants from a range of fields will present their own creative and professional trajectories and discuss the state of contemporary publishing.

All events in this series are organized and moderated by Lucy Ives, Fellow-in-Residence at the Center for Experimental Humanities.

Sponsored by the NYU Center for Humanities.

If you would like to attend please RSVP here

In an age of ever proliferating platforms and media, what makes for captivating writing for magazines? Four writers discuss their interventions into the content mill and beyond.

Tobi Haslett's writing has appeared in n+1, the New Yorker, Harper's, Artforum, and elsewhere. He is a doctoral student in English at Yale University.

Hermione Hoby writes about culture, especially books, for the Guardian, the New Yorker, the New York Times, the TLS and others. She teaches in the Creative Writing Department at Columbia University and her debut novel, Neon in Daylight, is published by Catapult.

Konstantin Kakaes is a senior fellow at New America, a non-partisan think tank in Washington, DC. He is the author of The Pioneer Detectives, a short book about space exploration and scientific discovery, and editor and co-author of Drones and Aerial Observation. He was the Economist's bureau chief in Mexico City, from 2005-09 and science and technology correspondent based in London from 2002-05.

Christine Smallwood is a contributing writer at the New York Times Magazine. Her reviews, essays, and cultural reportage have been published in Bookforum, T: The New York Times Style Magazine, The New Yorker, and Harper's, where she was the New Books columnist from 2014-2017. She is a core faculty member of the Brooklyn Institute for Social Research.

Lucy Ives is the author of the novel Impossible Views of the World (2017), as well as several books of poetry and short prose. In 2019, her second novel, Loudermilk, or the Real Poet, or the Origin of the World, will appear. Her essays and criticism have appeared in Art in America, Artforum, Lapham's Quarterly, and Vogue, among other publications. 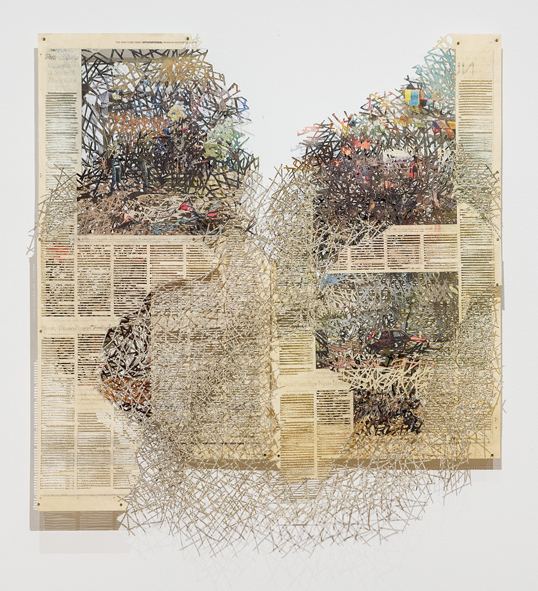