Inspired by literary precedents such as automatic writing, by the resourcefulness of the bricoleur making do with what is at hand, and by the openness toward chance that all artistic production under severe constraint must necessarily incorporate, CABINET magazine's "24-Hour Book" series invites distinguished authors and artists to be incarcerated in an unfamiliar space to complete a project from start to finish within twenty-four hours. Books in the series have included a meditation on the scene of writing; an artist book following the travels of a truncated centurion; a collaboration on a fable; and responses to a catalogue for a company that provides lab equipment for testing on mice and rats.

The sixth book in the series - Swedish author Fabian Kastner's Archive of the Average Swede, will be released in December. Kastner's book considers a project initiated by Sweden's National Archive in the early 1980s designed to fully record the life of a typical citizen. The archive's subject was a randomly selected government worker, at the time an employee of Stockholm's municipal bus service, who agreed to begin donating his personal papers to the collection. The man, however, turned out to be a very different figure than what the archive had hoped for. Adrift in a society undergoing fundamental transformations, the "average Swede" slowly descended over the years into bitter derangement, overwhelming the institution with masses of indiscriminate materials that the archivist were finally forced to refuse.

On the occasion of the release of Kastner's book, some of the contributors to the series will participate in an event that will present and examine the series as a mode of writerly and artistic production. Hands-on exercises may be assigned. 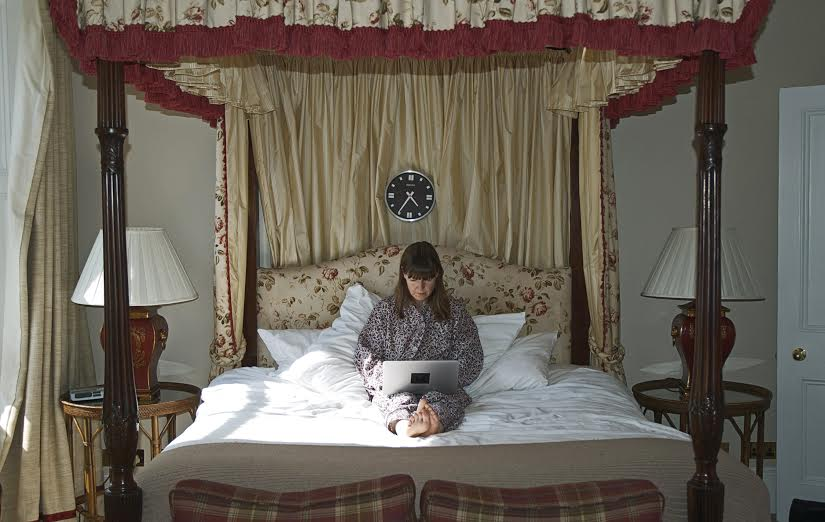