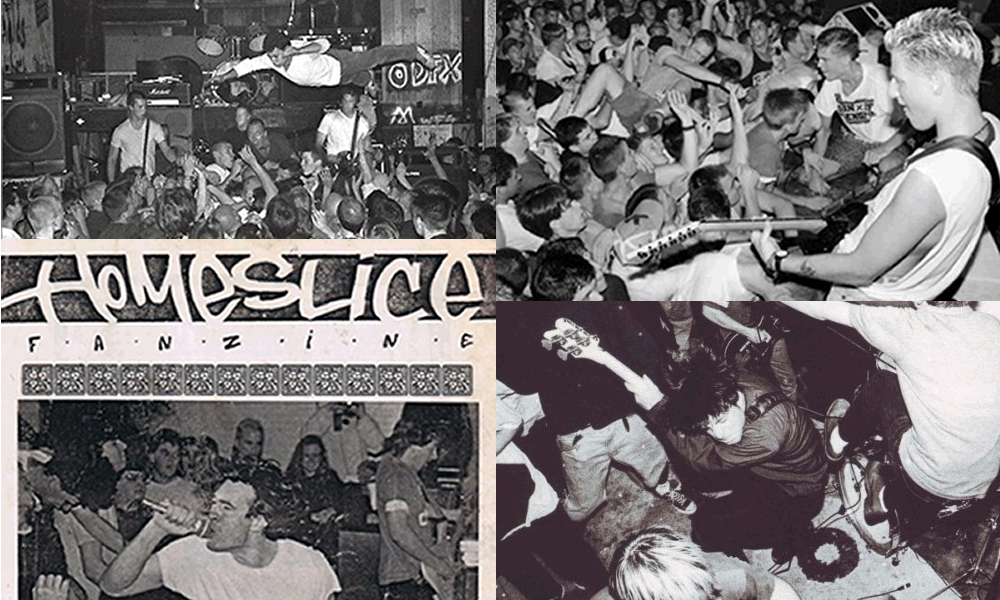 Making Room for Youth: American Hardcore Punk, A Most Recent Example of Art Movements Throughout History

Creativity in the face of annihilation, art in the absence of attention, activism to oppose apathy… culture from the point of invention.

Sensing a commercialization and trivialization of the music they loved, the originators of Hardcore Punk in the United States created a subversive art form that rebelled against and provided a commentary on both the music scene and the culture at large in the early 1980s. Through an improvised network made up of record labels, self-made publications and teenaged event promoters, hardcore punkers built both a community and an unconscious folk art movement whose impact continues to be felt thirty-five years later. This course will trace the origins of this underground culture, following its growth throughout the country and showing the subversive and enduring cultural impact the Hardcore Punk scene has had on America since its inception in the early 1980’s.

Why this course? “Now go start your own band!” – Big Boys. Rather than just a survey of the music and history of Hardcore Punk, this course will engage students in an active manner; inspiring students to participate in expression, communication, dissent(?), or pure creation in an ethos similar to Punkers of the 1980s. Hardcore Punk was about creating networks, collaborating on events, launching labels, and sharing the music. Through three assignments, THE RELEASE, THE EVENT, and THE ARCHIVE, students will be asked to look at their world and think about how they can reach out to people around them, share a message, and build community. Project work will immerse students in a rigorous study of the history of Hardcore Punk, but will challenge them at the same time to find something meaningful to say, find an audience to say it to, and make sure they hear it!