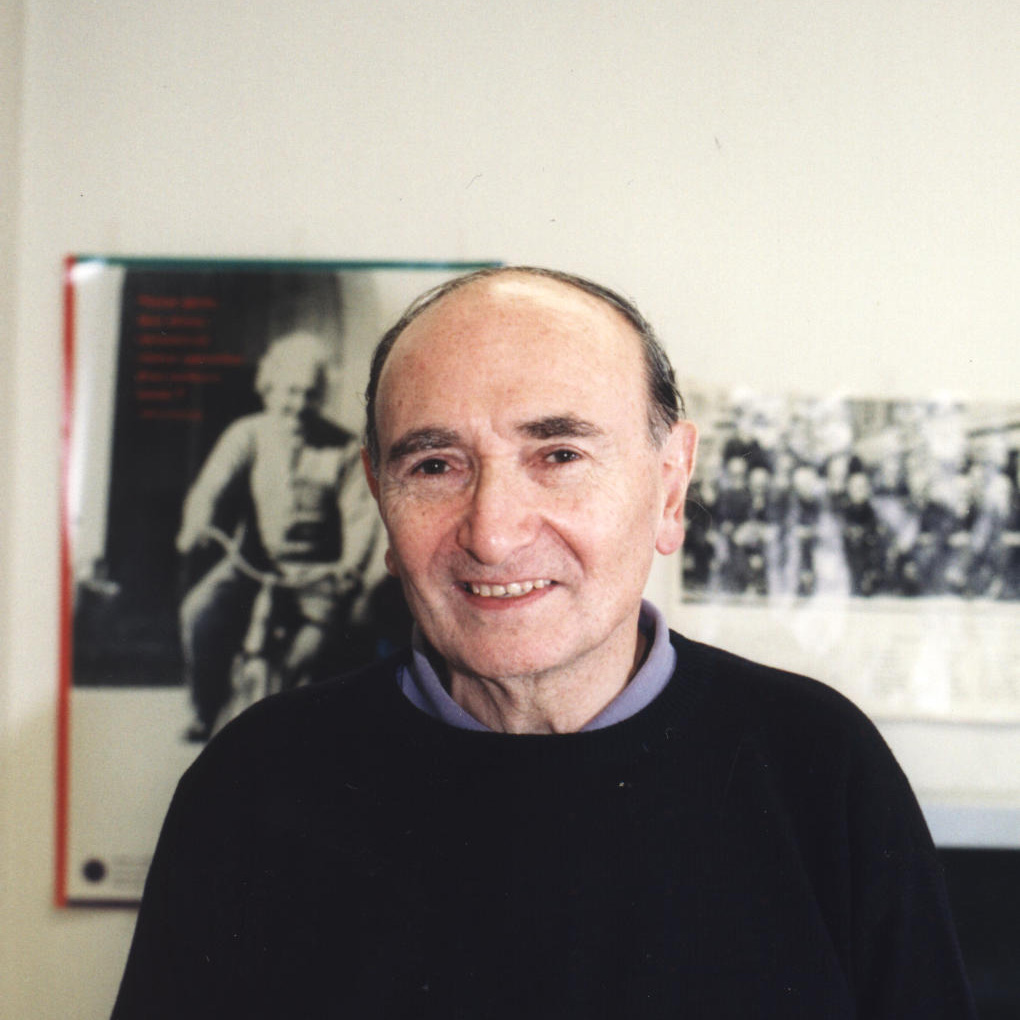 "Oh no! Alberto was one of a kind. I loved his stories. He was genuine, humble, funny, and and had amazing impact on our understanding of the world."
-Kyle Cranmer (Professor of Physics)

"This is indeed very sad news and hard to process. Alberto was a key part of the extremely highly regarded Theoretical Physics group at NYU, “since forever”. For those who didn’t know his work, I would point to his having pioneered “precision electroweak” calculations and being the first (I think) to figure out how to think correctly about organizing the renormalization of different processes consistently. But besides his many important contributions to physics, he was such an unassuming and kind person, that everyone who came in contact with him felt warmed by the interaction."
-Glennys Farrar (Professor of Physics; Collegiate Professor)

"On behalf of the CERN Department of Theoretical Physics, I want to express our deep sadness for the loss of Alberto Sirlin. Alberto has been one of the pioneers of radiative corrections in QED and weak interactions. His work has had a decisive role in establishing the validity of the Standard Model with high accuracy and he has been a superb mentor for several generations of theorists."
-Gian Francesco Giudice (Head, Theoretical Physics Department, CERN)

"Alberto! I’m sorry and sad. What a remarkable human being."
-David Hogg (Professor of Physics and Data Science)

"I collaborated with Alberto Sirlin when I was an assistant professor at Columbia in the 1990s on a paper (with John Bahcall also) on radiative corrections to electron-neutrino scattering. It was a *very* educational experience for me, one that I was, by coincidence, recounting to a student and postdoc just yesterday. The calculation we were doing was quite long and detailed, and I learned from Alberto how to go and check, systematically and patiently, every step in the calculation. He was a lot of fun to work with."
-Marc Kamionkowski (Professor of Physics and Astronomy at Johns Hopkins University)

"I am stunned to hear that Alberto has left us forever. He is so present and vivid in my memories."
-Dr. Bernd A. Kniehl (Professor of Theoretical Physics at Universitaet Hamburg)

"Alberto joined NYU as an assistant professor in 1959 and retired in 2008. He received numerous awards for his work, including the Sakurai prize. He remained active in research after his retirement, giving a CCPP chalkboard seminar in 2018, and was a wonderful colleague and person."
-Matthew Kleban (Professor of Physics; Chair of the Department of Physics)

"I knew Alberto for nearly 50 years, having first met him when I was a postdoc at Rockefeller University (where Alberto frequently came to visit Baqui Beg). We immediately took to each other and were friends ever after. Alberto was always warm and funny, and never had a bad word to say about anyone.
Alberto and his collaborators wrote many seminal papers on radiative corrections to charged and neutral current weak interaction processes, which were essential to the establishment of the electroweak standard model. I consulted with Alberto frequently on my own work, and was once delighted to collaborate with him (and Bill Marciano and a number of experimenters) on an early global analysis of precision experiments.
Alberto Sirlin was a fine human being and an outstanding physicist. I will miss him greatly."
-Paul Langacker (Emeritus Professor of Physics, University of Pennsylvania)

"I remember one of the first people I met in Physics back in 2005 when I started in the Department was Alberto Sirlin, and for some reason, I guess I was curious to know his point of view, we discussed the origins of the Universe, he said that it was infinitely unlikely that it could ever have occurred."
-Bill LePage (Program Administrator, Assistant to Director of Undergraduate Studies of Physics

"One of the pleasures of being part of the NYU Physics Department has been the opportunity to interact with Alberto. A conversation with him meant hearing great stories (such as the one about Lee and Yang in discussion, both vigorously writing on an imaginary blackboard), learning lots of physics (it's quite an experience to be part of an experimental effort, working with hundreds of people for a number of years, and then talking to one of the small group of people whose ideas are being used to understand the results), and being exposed to his delightful sense of humor (when I walked out of seminar completely confused one day, he made me feel better by telling me that he himself had only gotten an "impressionistic view" of the subject). I will miss him very much."
-Allen Mincer (Professor of Physics; Collegiate Professor)

"We have been receiving many emails this year about the passing of a generation of particle physicists, but, among these, the loss of Alberto Sirlin makes me particularly sad. Alberto was one of the originators of what we think of today as precision QFT calculation. He help to initiate this study in this the 1950's, but, in one of the great second acts in physics, he returned to the forefront in the 1980's as the leader of the program of precision electroweak calculation. When I dipped into this subject in the late 80's --- never turning myself into a serious expert in calculation --- Alberto gave me much encouragement and also help me to understand subtle aspects of this subject from the point of view of a true expert. He was gracious and welcoming --- to everyone, in my experience. Please convey to his family that he is much missed by this colleague and, I am sure, by many others."
-Michael E. Peskin (Professor of Particle Physics and Astrophysics at Stanford University)

"It was a joy and an honor to have had Albero as a colleague and as a friend. I will deeply miss his unparalleled mastery of particle physics and his human touch, not to mention his often repeated stories and anecdotes! Alberto was synonymous with theoretical particle physics at NYU since long before I joined the faculty and he will be fondly remembered for a very long time by all that met him."
-Massimo Porrati (Professor of Physics)

"Alberto was very kind and funny, a unique combination… His stories about physics and physicists (including their voices!) were legendary, I could listen to them forever. I always learned something from talking to him."
-Roman Scoccimarro (Professor of Physics) 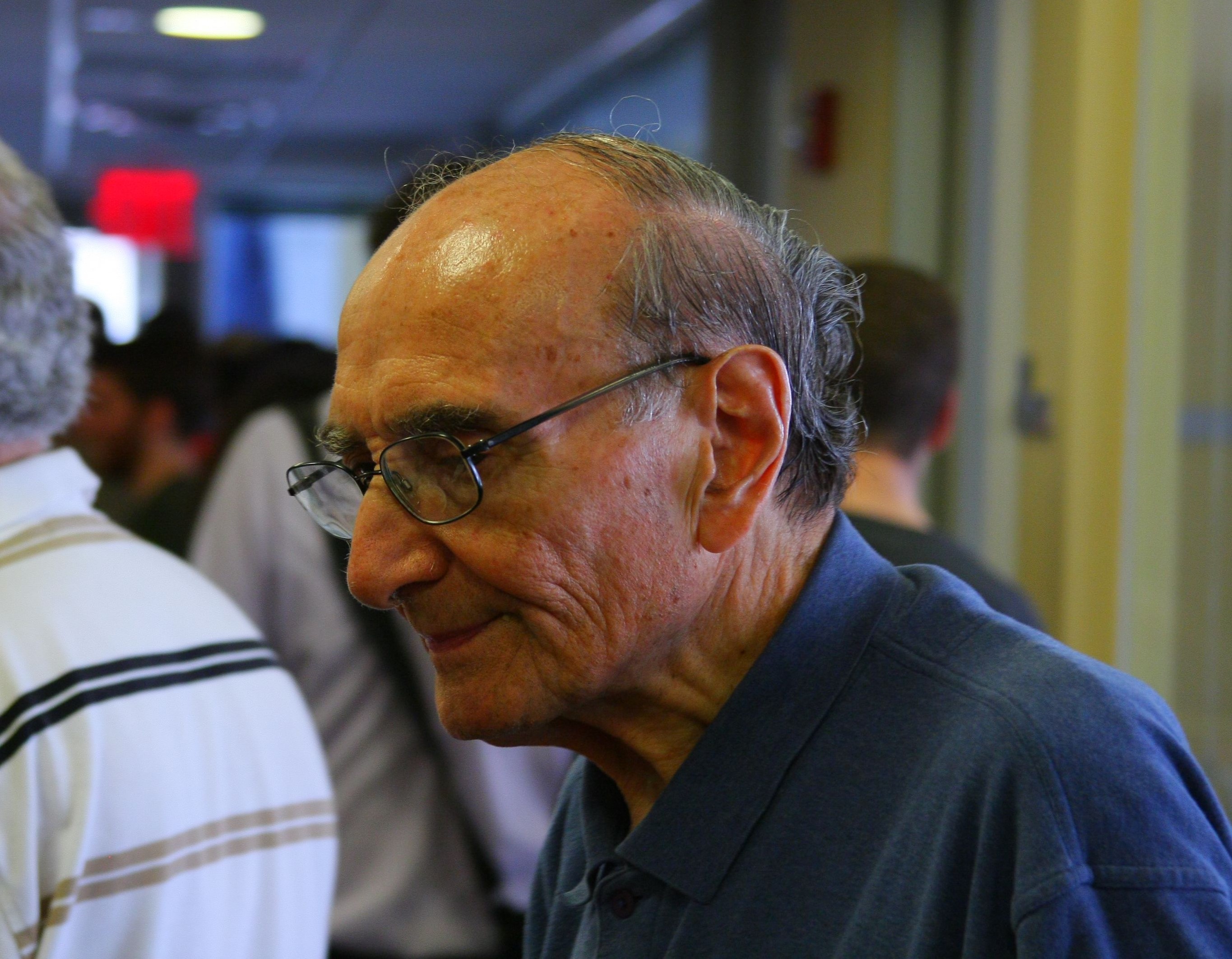 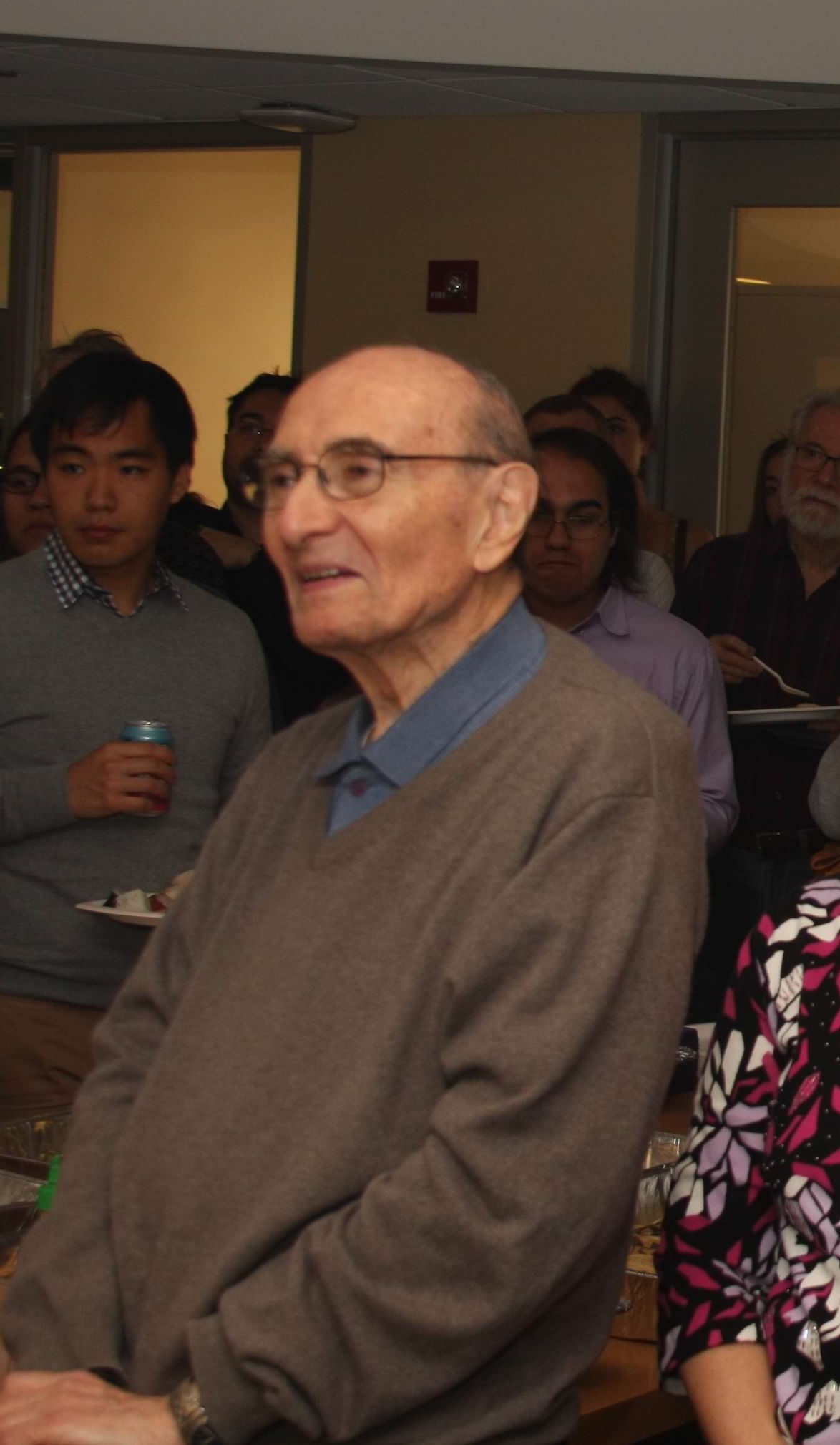 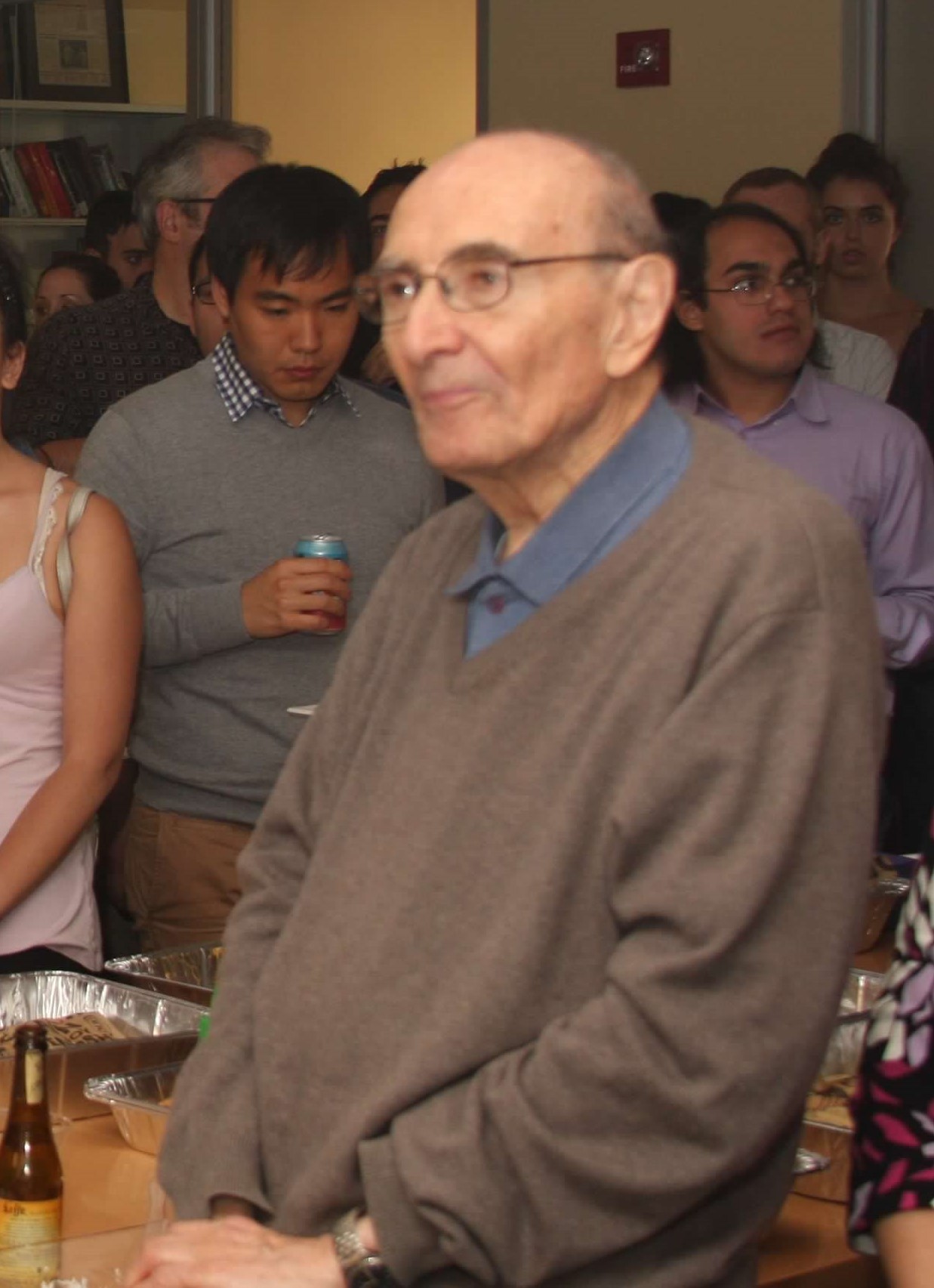 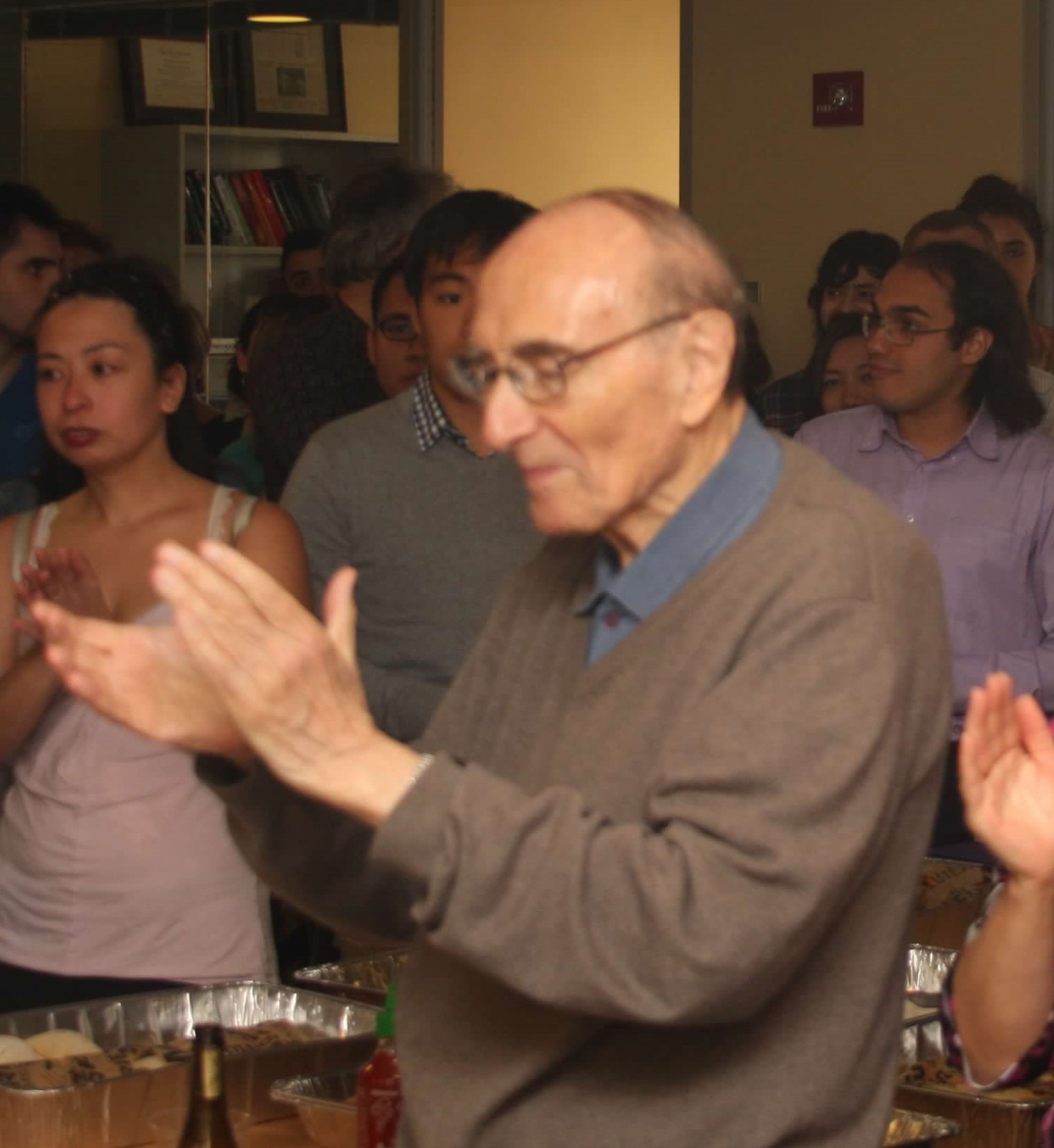 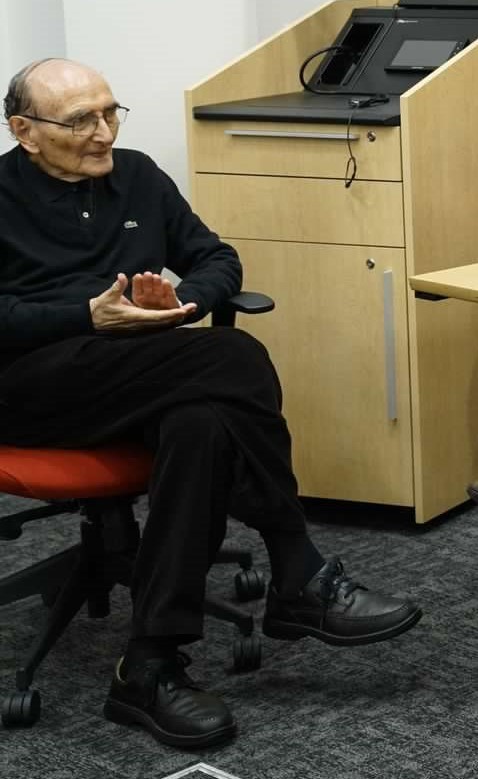 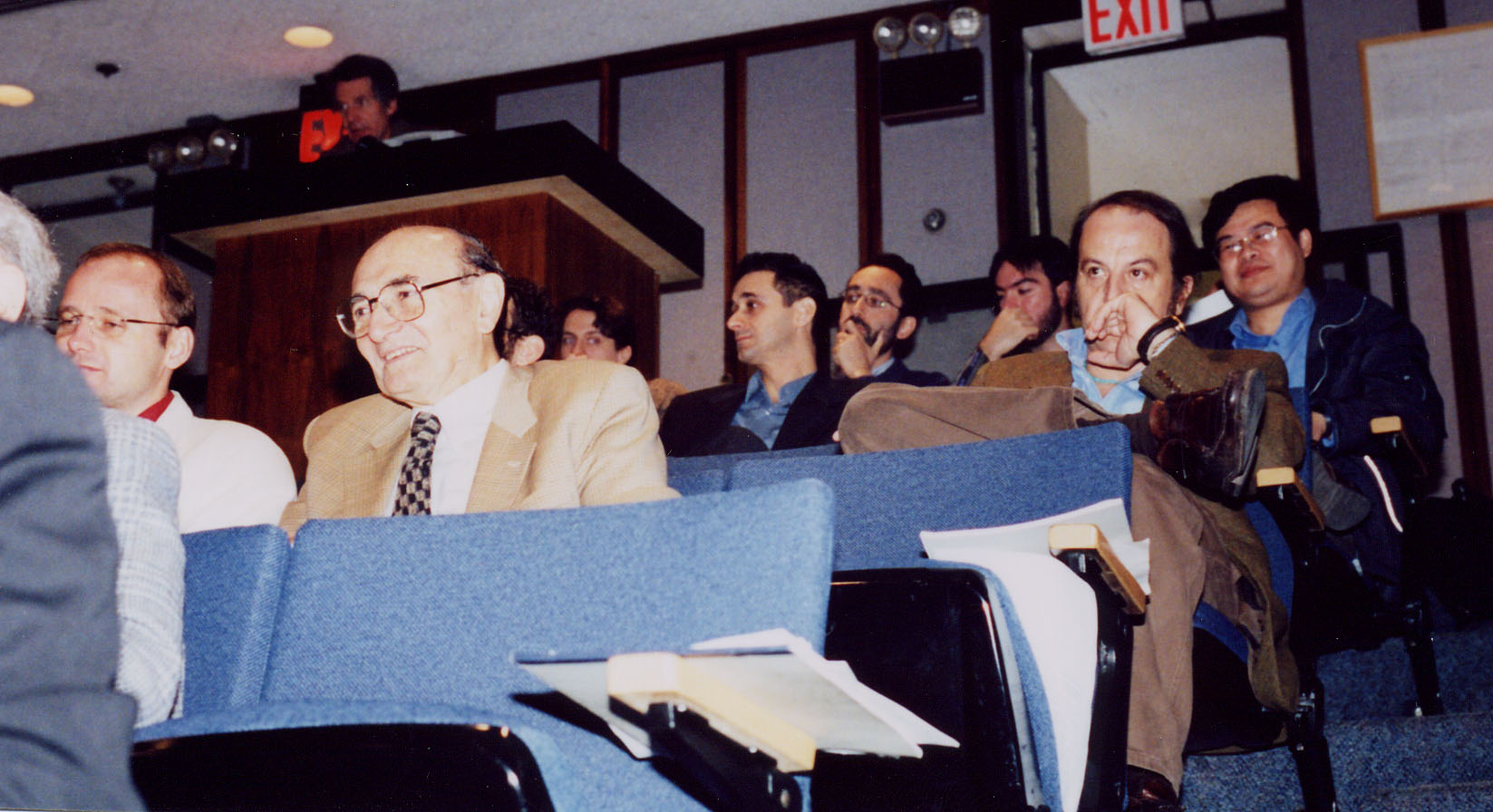 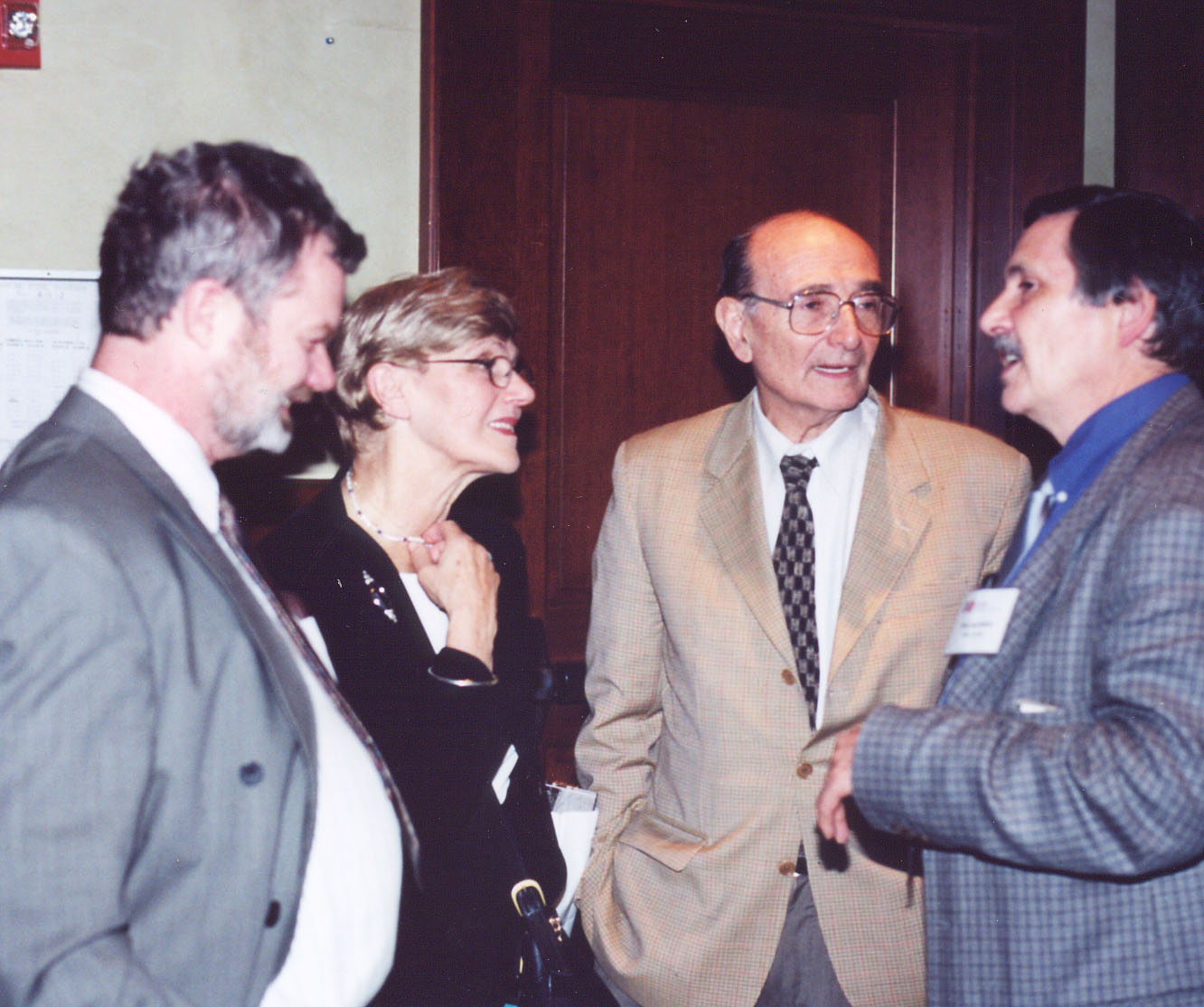 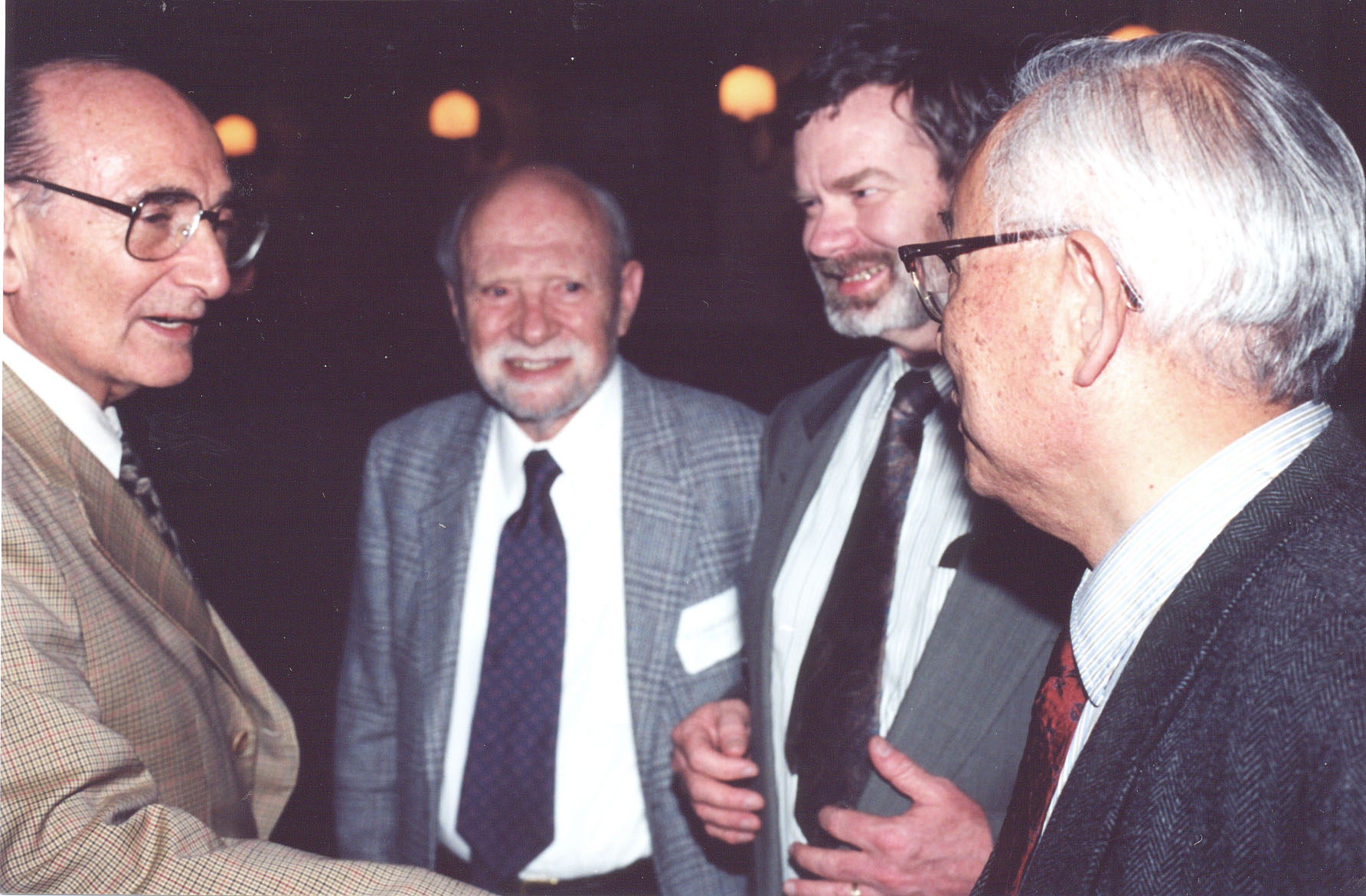 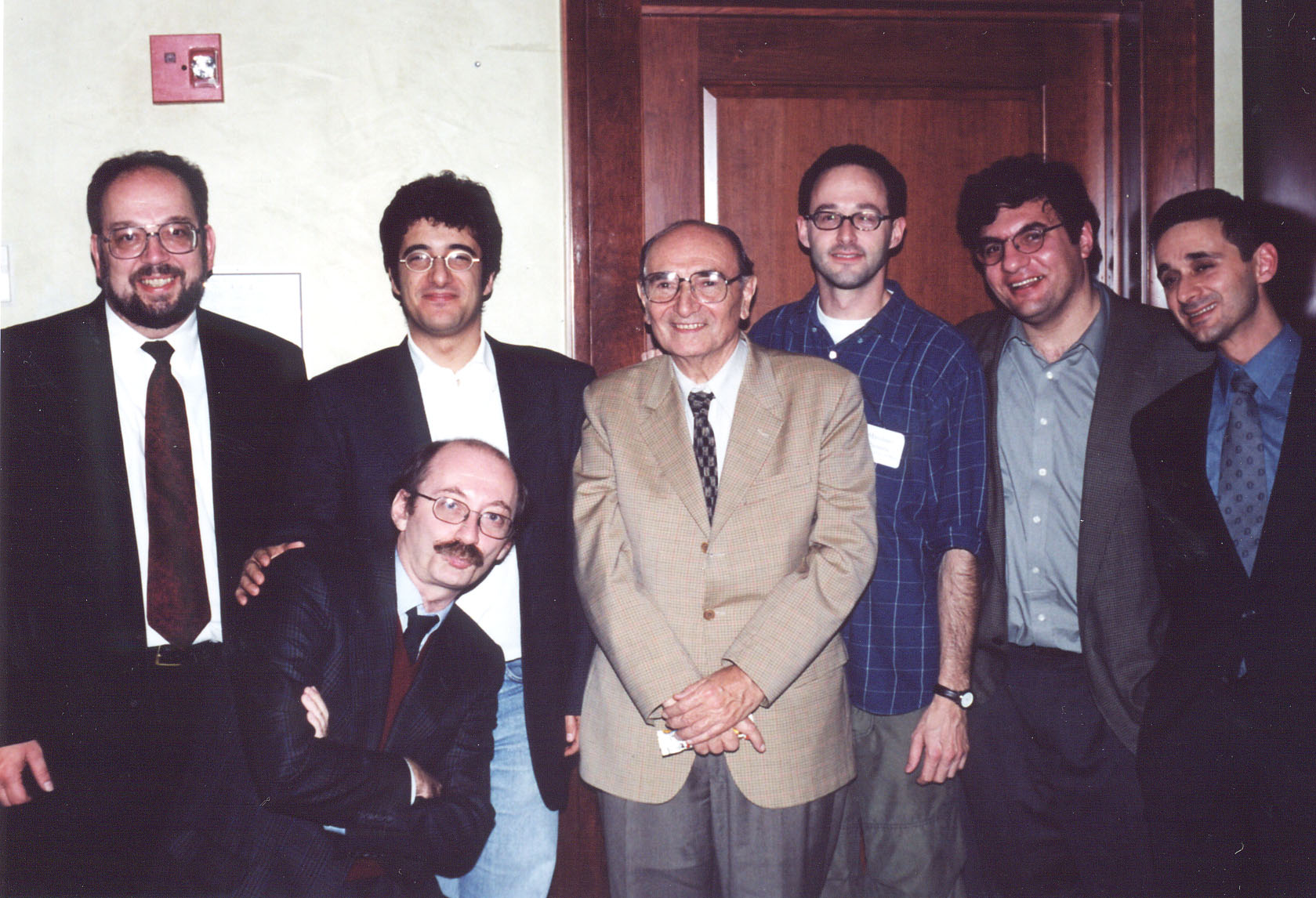 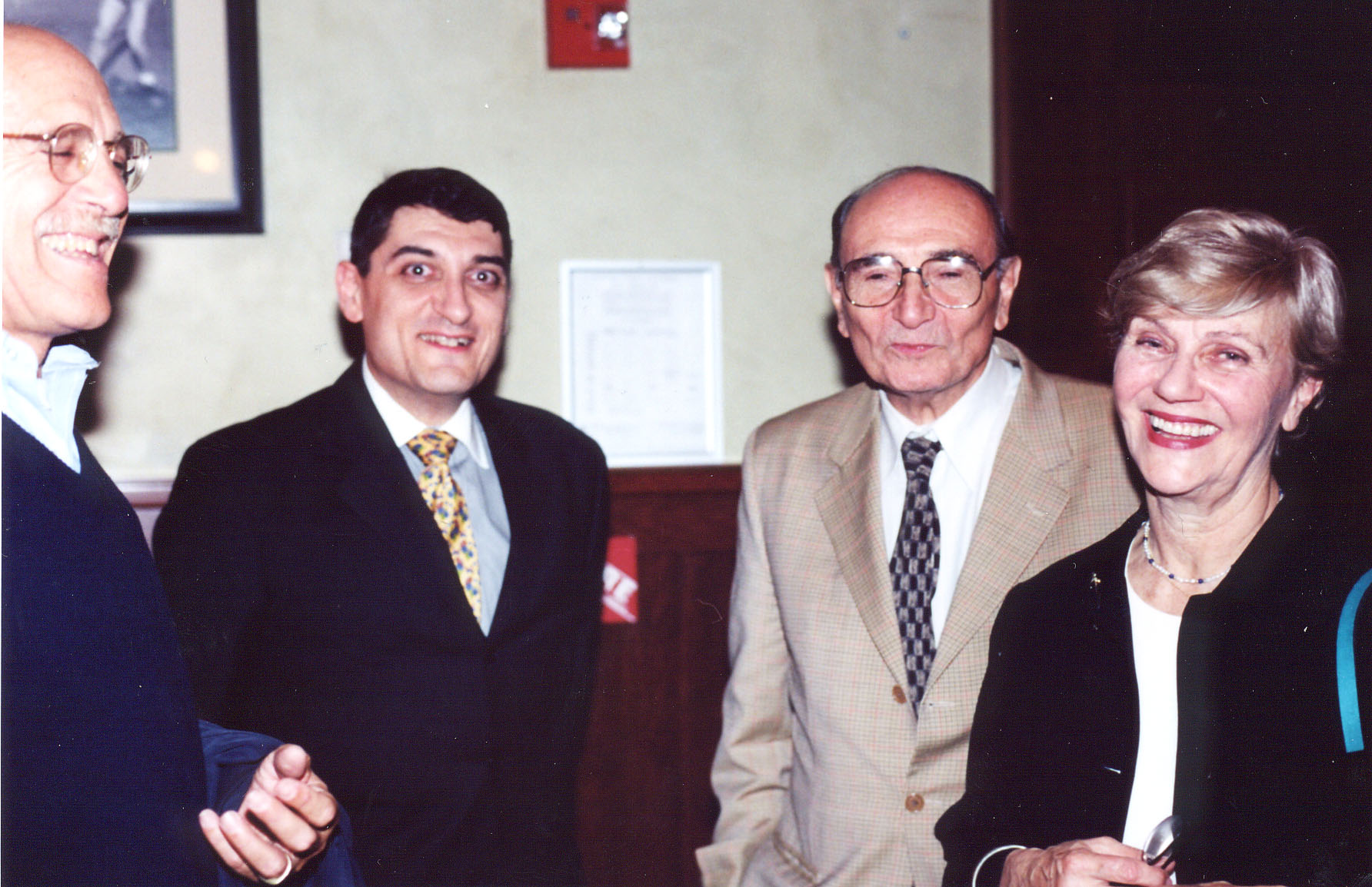 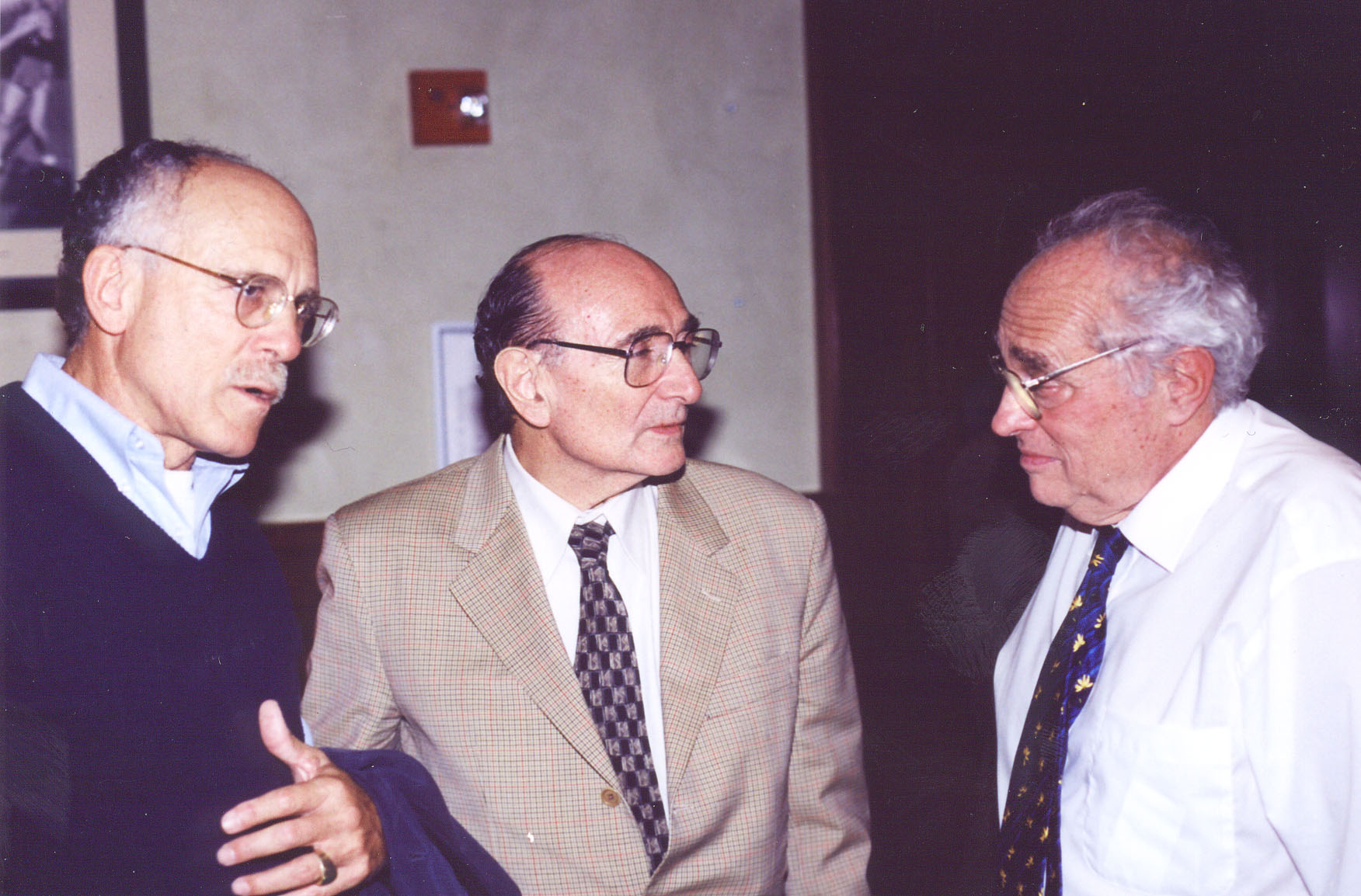 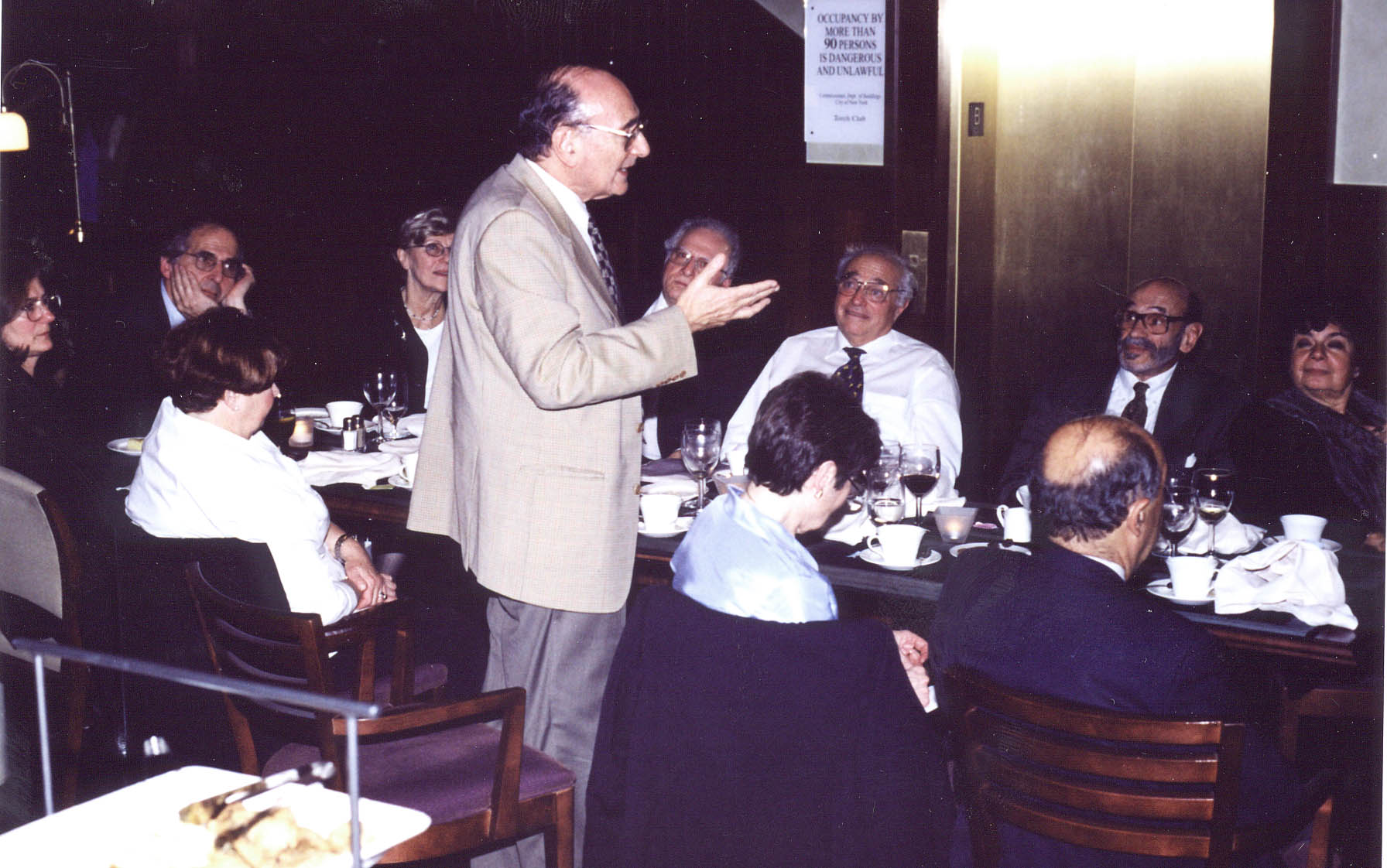 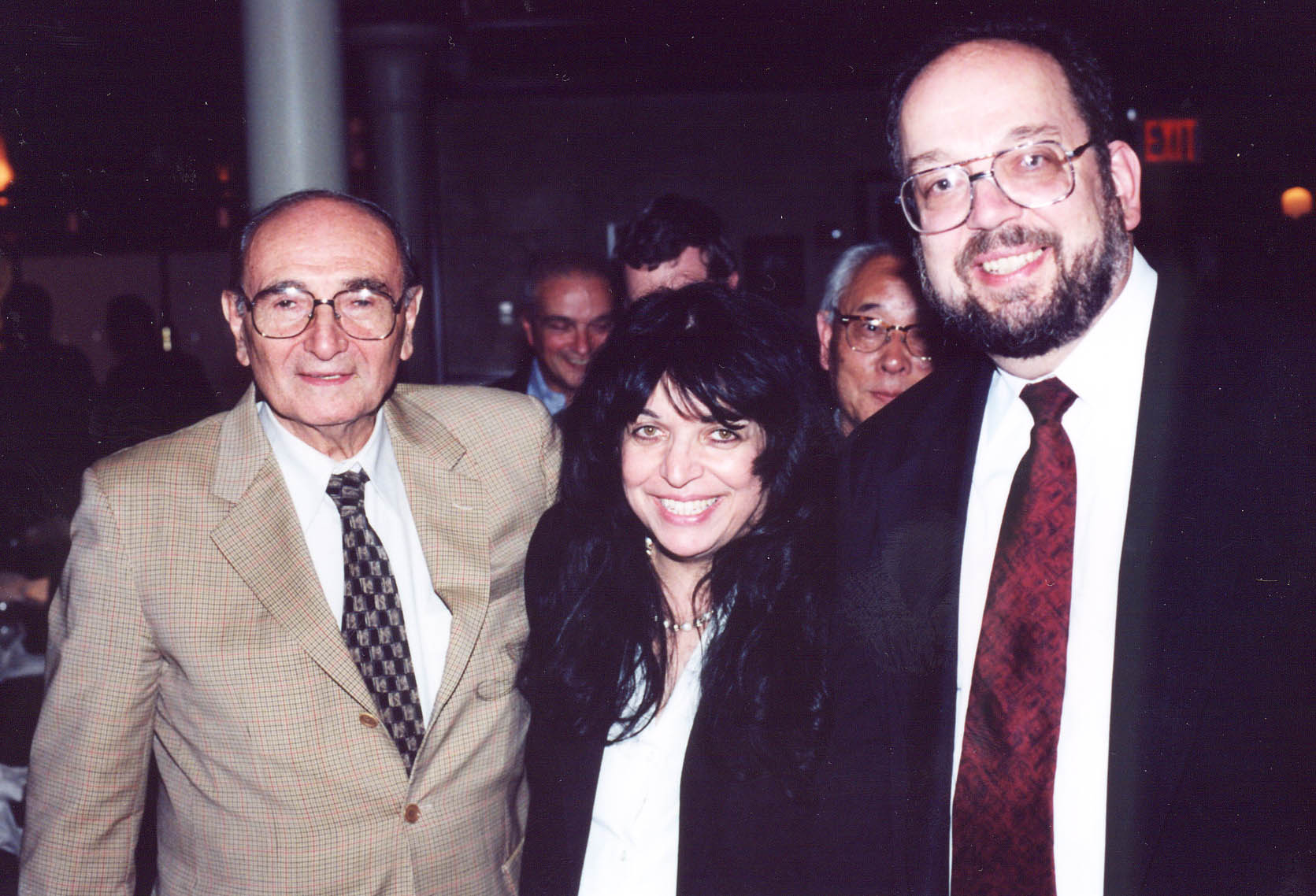 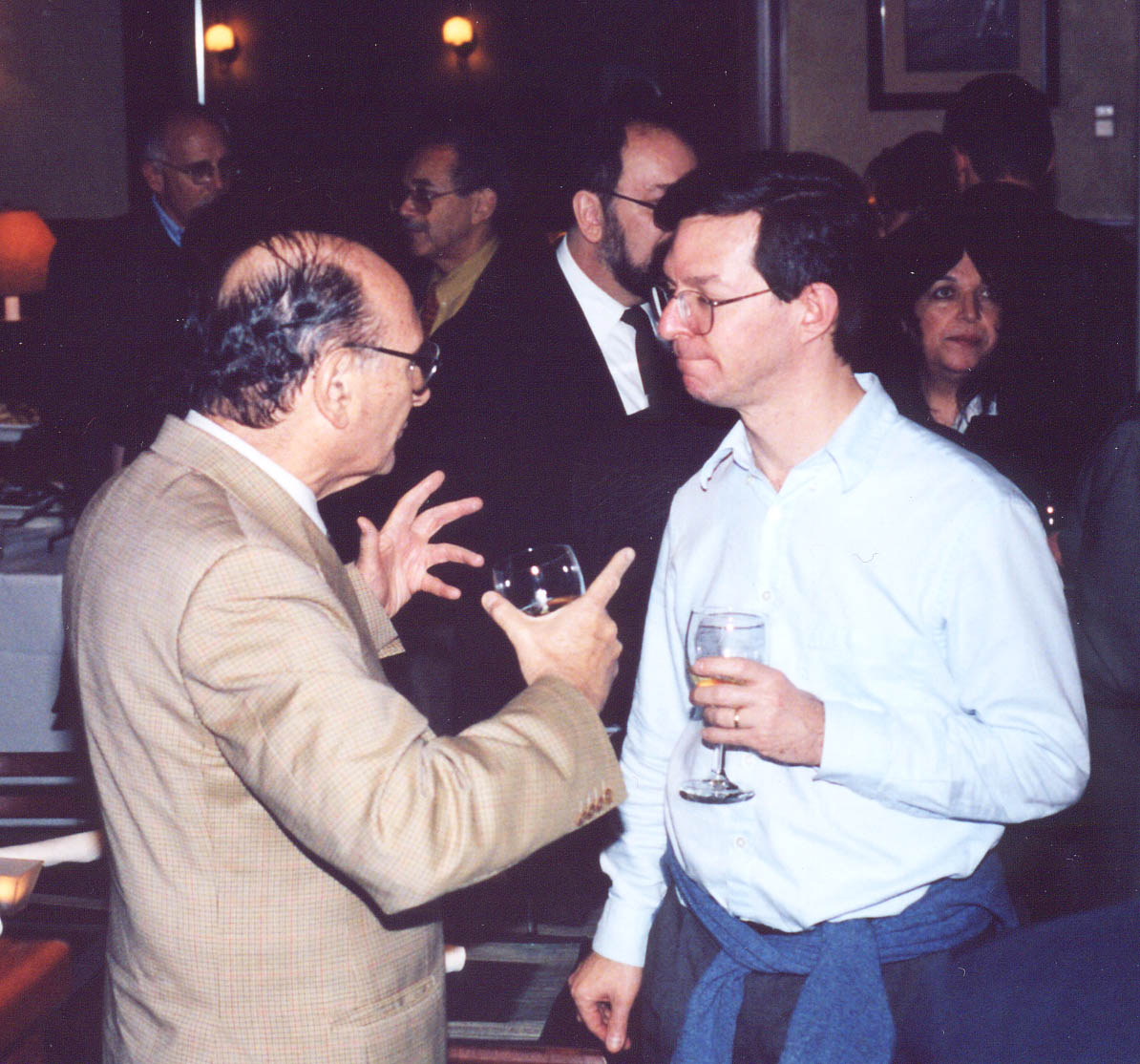 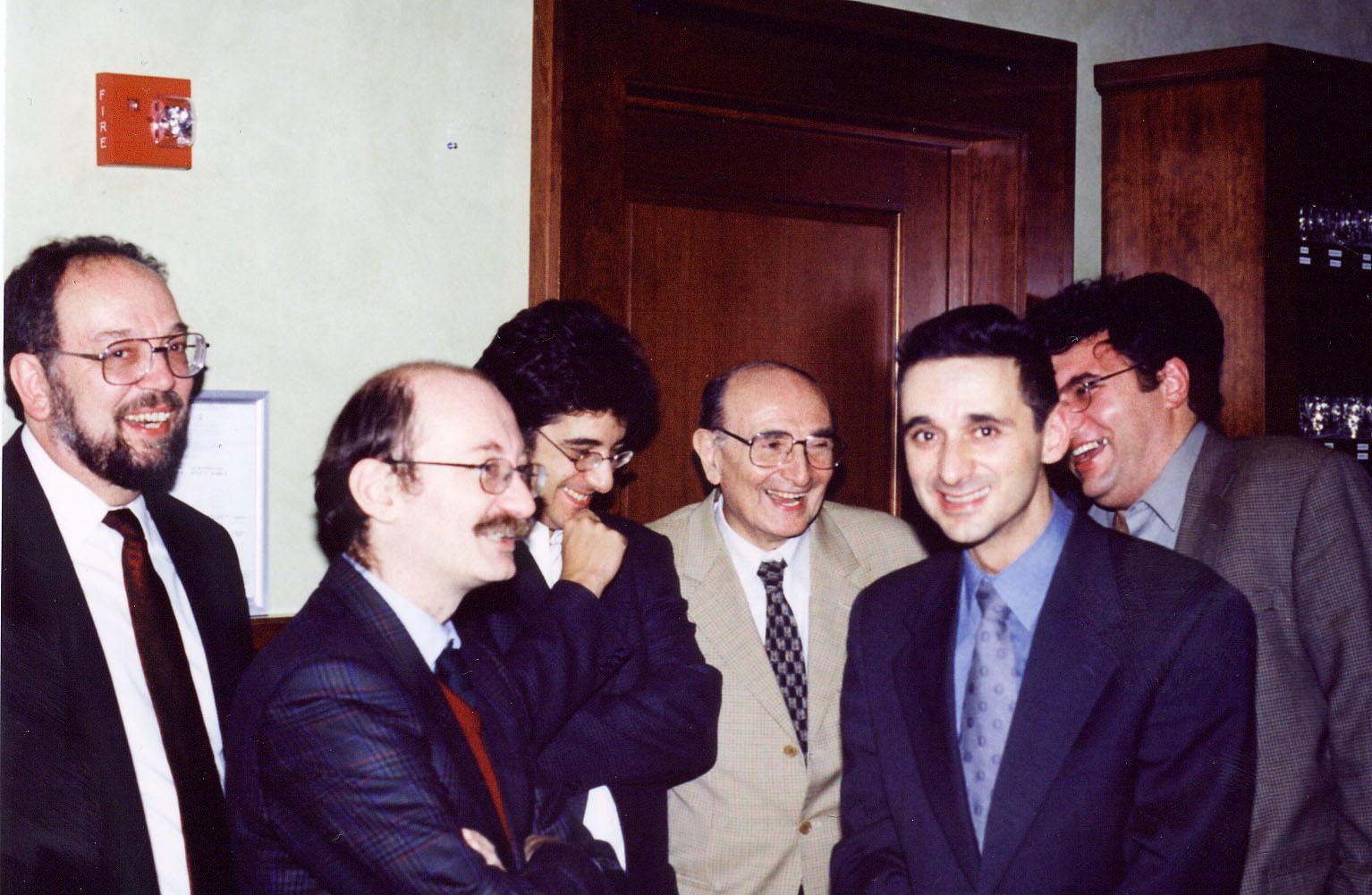 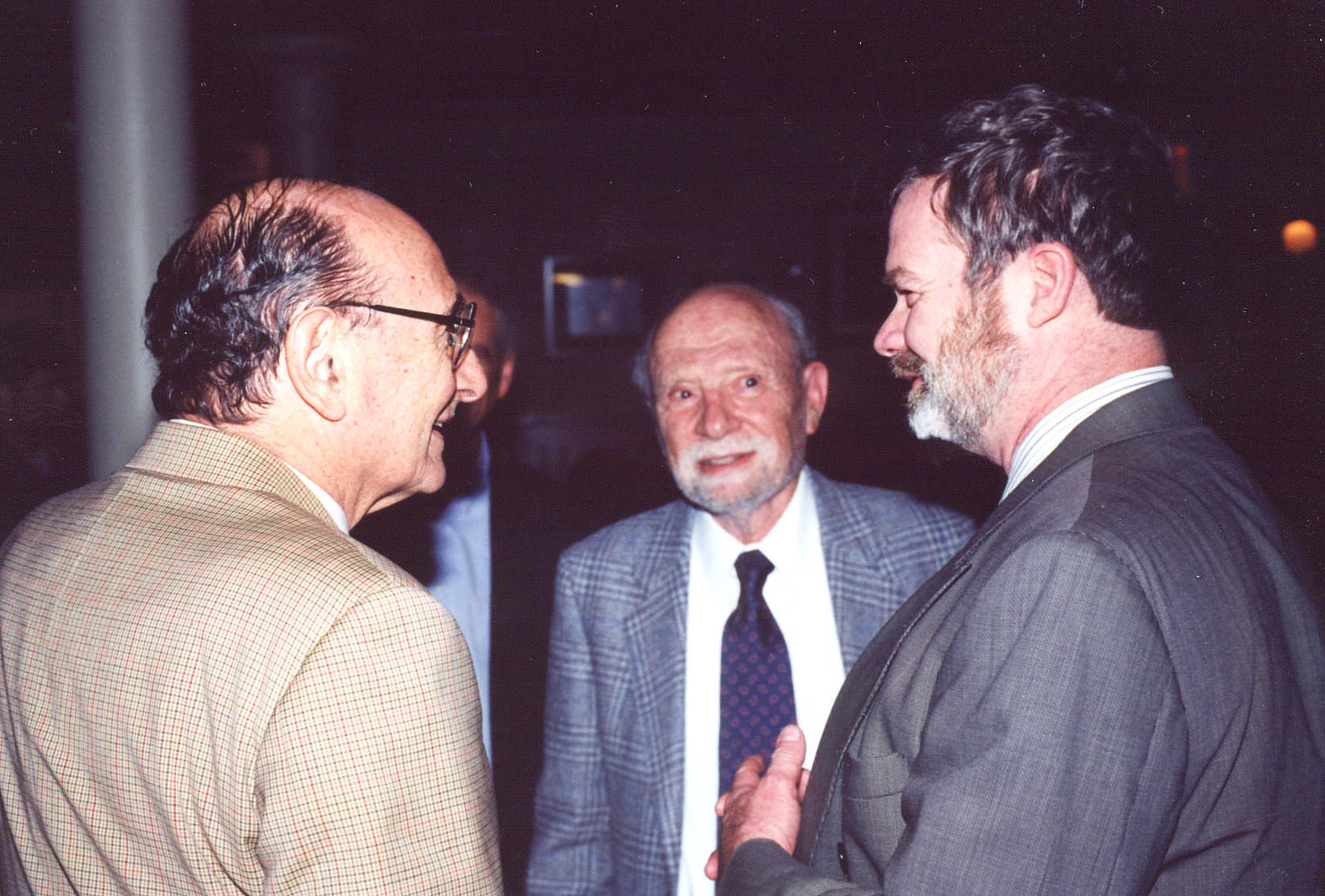