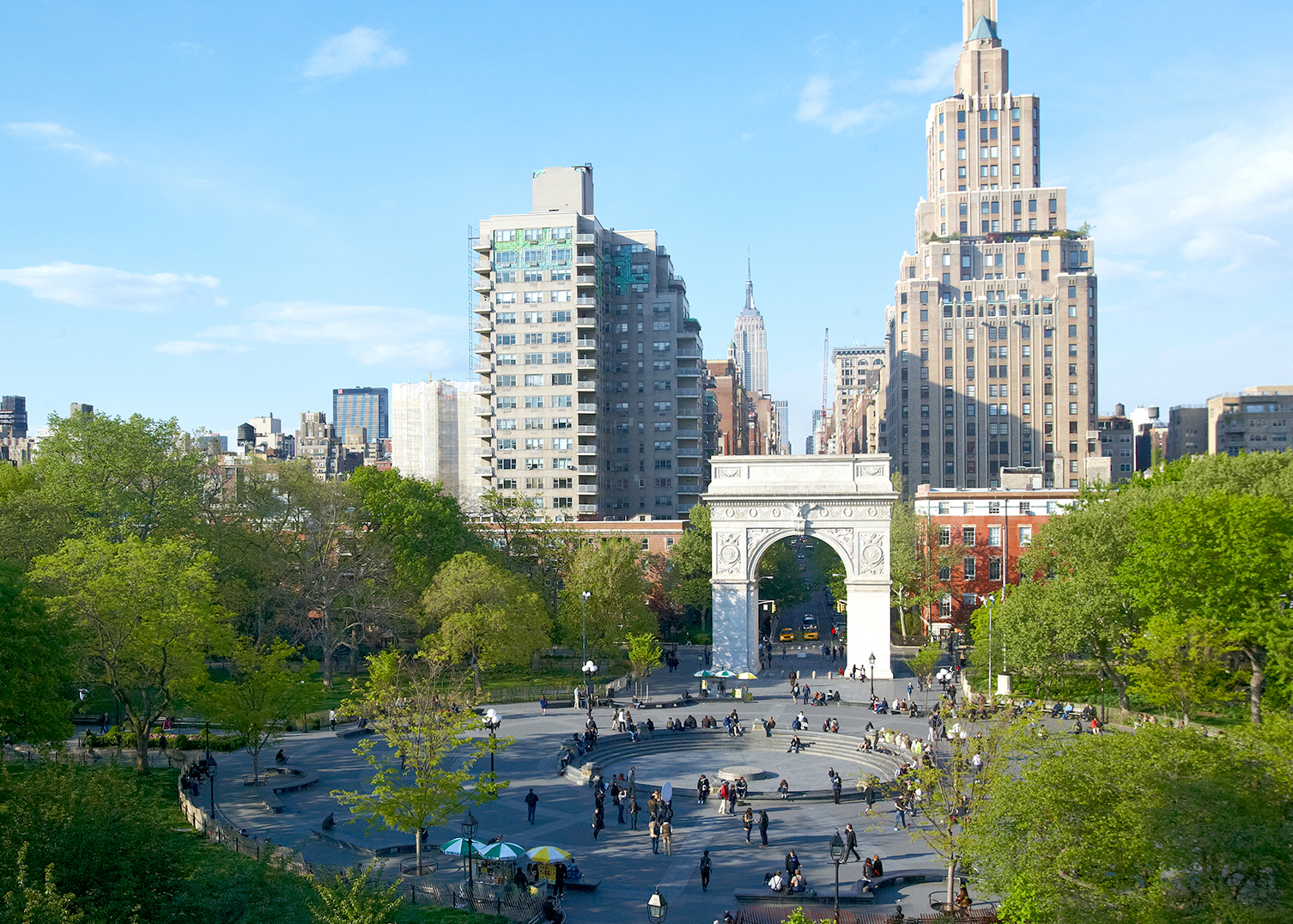 "The Reflexivity of Consciousness in Kant, Fichte and Beyond"

This talk explores the reflexive nature of consciousness, which consists primarily in the fact that a state of consciousness has a reflexive relation to the subject who has that state, so that the subject can typically be aware of itself as having that state. Comparing Kant’s, Fichte’s, and selected contemporary analytic theories of this reflexivity shows that there is a crucial difference in the way the relation between form (or mode) and content of a state of consciousness is conceived. The first part examines Kant’s formal theory of consciousness: reflexivity is understood not in terms of a self-referential content resulting from a reflection on the state of the subject, but as the universal transcendental form that any content must have in order to be representationally significant and potentially conscious to the subject. The second part examines Fichte’s departure from Kant in his theory of a self-positing consciousness: in the original act of self-positing, the mere form of reflexivity is turned into a self-referential content that determines the subject as an object from the absolute standpoint of consciousness. The third part examines analytic theories that explain the reflexivity (or what is often called the subjective character) of consciousness on a model of mental indexicality. These theories tend to reduce reflexivity to an objective constituent of content that, although often implicit, can be read off from the subject’s contextual situatedness in nature. In conclusion, Kant’s theory can be understood as a moderate, human-centered kind of perspectivism that navigates between Fichtean absolute subjectivity and a naturalist absolute objectivity.

Registration is free but required. A registration link will be shared via email with our department mailing lists a few weeks before the event. Please contact Jack Mikuszewski at jhm378@nyu.edu if you did not receive a registration link.

The Philosophy Department provides reasonable accommodations to people with disabilities. Requests for accommodations should be submitted to philosophy@nyu.edu at least two weeks before the event.