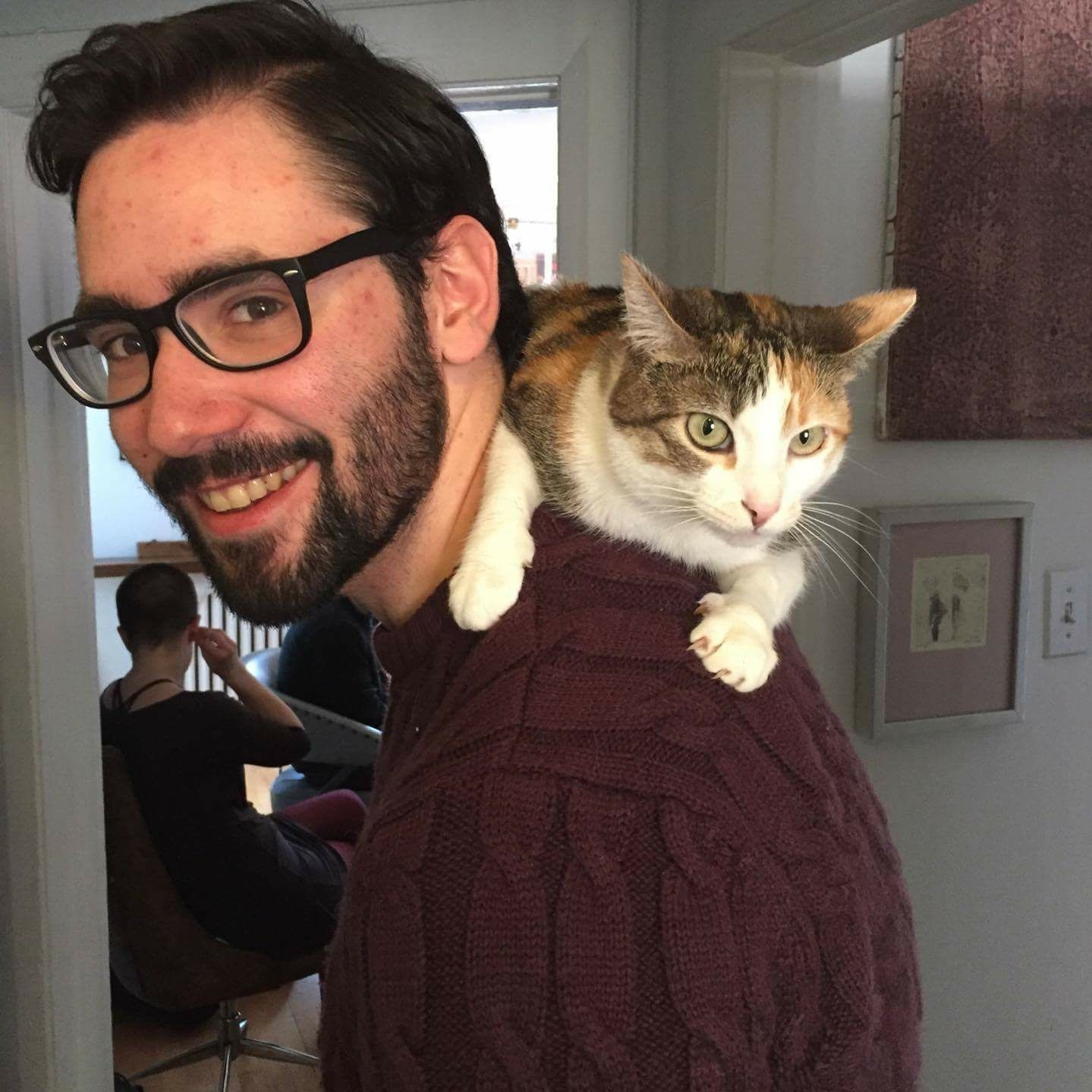 I'm a fifth-year PhD student in Philosophy at New York University. I have broad interests in the history of metaphysics, philosophy of mind, and philosophy of language. My primary research is in early modern European philosophy, focusing on the work of Mary Shepherd, Hume, and Spinoza. In my dissertation I argue that Mary Shepherd's theory of causation is best read in the context of the British Emergentist tradition, and I develop a model for understanding Shepherd's view as an emergentist account of causation. This model captures her central metaphysical commitments, as well as explaining her response to Hume's causal theory.