This course takes a lovingly skeptical approach to the idea of public humanities. It is loving, because we believe that humanistic thought is central to the mission of the university and society broadly; but it is skeptical because it is not exactly clear what constitutes the ‘public humanities’ and its recent formation as an area of inquiry. What is the relationship between “the humanities” as part of the organizing principle of the university and humanistic thought outside of the academy? This class will interrogate the idea of the humanities and its interface with the university and the public through the work of Fred Moten, Judith Butler, Edward Said, Denise Ferreira da Silva, Tina M. Campt, and others.

This course will explore some of the foundational concepts and histories of what has come to be called the Public Humanities over the last 20+ years. These include notions of the public sphere, audience, circulation, representation, and history. At the same time, class discussions will consider the relevance and adequacy of the concept and history of the public to address conditions of social inequality, unequal access to resources, racism, misogyny, ableism, etc. We will pursue what Boaventura de Sousa Santos calls “alternative nouns” help us to consider other collective forms in which texts and cultural objects are produced and circulated, that generate critical analysis and creative imaginings, and that practice “reflective and interpretive inquiry” (Woodward, 119)—i.e. what we call the humanities.

These courses take learning beyond the core curriculum, providing students with the opportunity to explore the field of Public Humanities in a variety of relevant departments.

This course is for graduate students who want to develop skills in the practice of public scholarship. The class will be project-based. Students will work closely with the professor and members of the Public Books editorial team to develop original content on the model of that published in the magazine. These could be inaugurating an editorial series or a set of interviews, initiating a novel publicity strategy, fostering a set of lectures with one of our partners, or another project. Course readings will focus on exploring the history and current media practices of critical publications.

This course is about information culture. The concept “information,” first formalized after the Second World War, emerged slowly from the Enlightenment to the 20th century, when it invaded the sciences and humanities alike. Information circulates unpredictably, autonomously, forming not just logistical channels but also a general aesthetics that demands critique. Beginning with debates on poetry around 1800, the course looks forward to Logical Positivism, the computing revolution, and large-scale data processing.

Literature at the intersection of “capital H History” and individual histories. What questions can be posed at this intersection? And what outcomes do we even desire: answers, or just a form of expression?Does literature lose its essential character when it seeks to bring about change, or is that precisely when it arrives at its true essence? Does solidarity with the weak or the string, with power or resistance - does partisanship as such - have consequences in literary form? In our readings and discussion of texts by a number of authors who spent their formative years in the GDR - e.g. Wolfgang Hilbig, Brigitte Reimann, Irmtraut Morgner, Thomas Brasch, Christa Wolf, Heiner Müller - we will ask in which works and in which ways these writers display a consciousness of their own status as historical subjects - whether as hope or as utopia, with humor, anger, or arrogance, in mourning or in resignation. Writing between the poles of distance and involvement.

Please note that this is a 2 credit course.

The momentum in academia toward thinking about the idea of public humanities is a recent one and overwhelmingly Anglophone, but the roots of theorizing the public sphere go much deeper and much broader. The notion of the public sphere is particularly resonant in France and the Francophone world: the very idea of an intellectual began in France, in the context of the Dreyfus Affair. This class has two primary goals: to introduce students to the idea of the public humanities, and to think about what public humanities has to offer for scholars of French Studies. In addition to readings, the class will examine digital tools, including maps, soundscapes, and archived exhibits, and explore public humanities sites in New York City as well as feature discussions by public humanities practitioners. The broad theoretical orientation of the class will use case studies to examine broader debates in thinking about what is deemed worthy of preservation and presentation and who gets to control the stories we tell about the past.

The seminar offers a genealogical reading of the gradual splitting of the Oriental figure into “Arab” and “Jew,” and its ramifications for contemporary discourses about origins, homeland, exile, return. Despite their shared classification under the Orientalist rubric of “the Semite,” the notions of “Arab” and “Jew” came to occupy opposite places within the East-versus-West binary. Examining shifting Orientalist discourses in the wake of the Enlightenment and colonialism, the course traces contemporary depictions of the Arab/Jewish divide – and the ambiguous position of the Arab-Jew within it – back to crucial shifts in 19th century representations. In what ways have racial tropes intersected with religious identities in the Middle East / North Africa, especially with Muslims and Jews? Discourses embedded in racial sciences, ethno-national identity, linguistic families, archeological strata, and genetics have all been mobilized to generate originary maps of belonging. In this interdisciplinary seminar, we will examine Orientalist philological texts, historical novels, travel narratives, and visual culture through a contemporary postcolonial critical lens.

Neuroethics has two branches: the neuroscience of ethics and the ethics of neuroscience. The former is concerned with how neuroscientific technologies might be able to shed light on how we make moral decisions, as well as on other philosophical issues. The latter is concerned with ethical issues raised by the development and use of neuroscientific technologies. Topics include whether neuroscience undermines deontological theories; whether our moral reasoning is inherently biased; whether there is a universal moral grammar; the extended mind hypothesis; the ethics of erasing memories; the ethics of mood and cognitive enhancements; "mind‐reading" technologies; borderline consciousness; and free will and addiction. 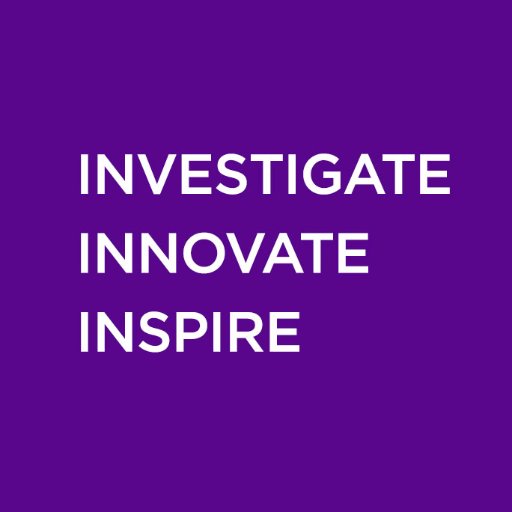