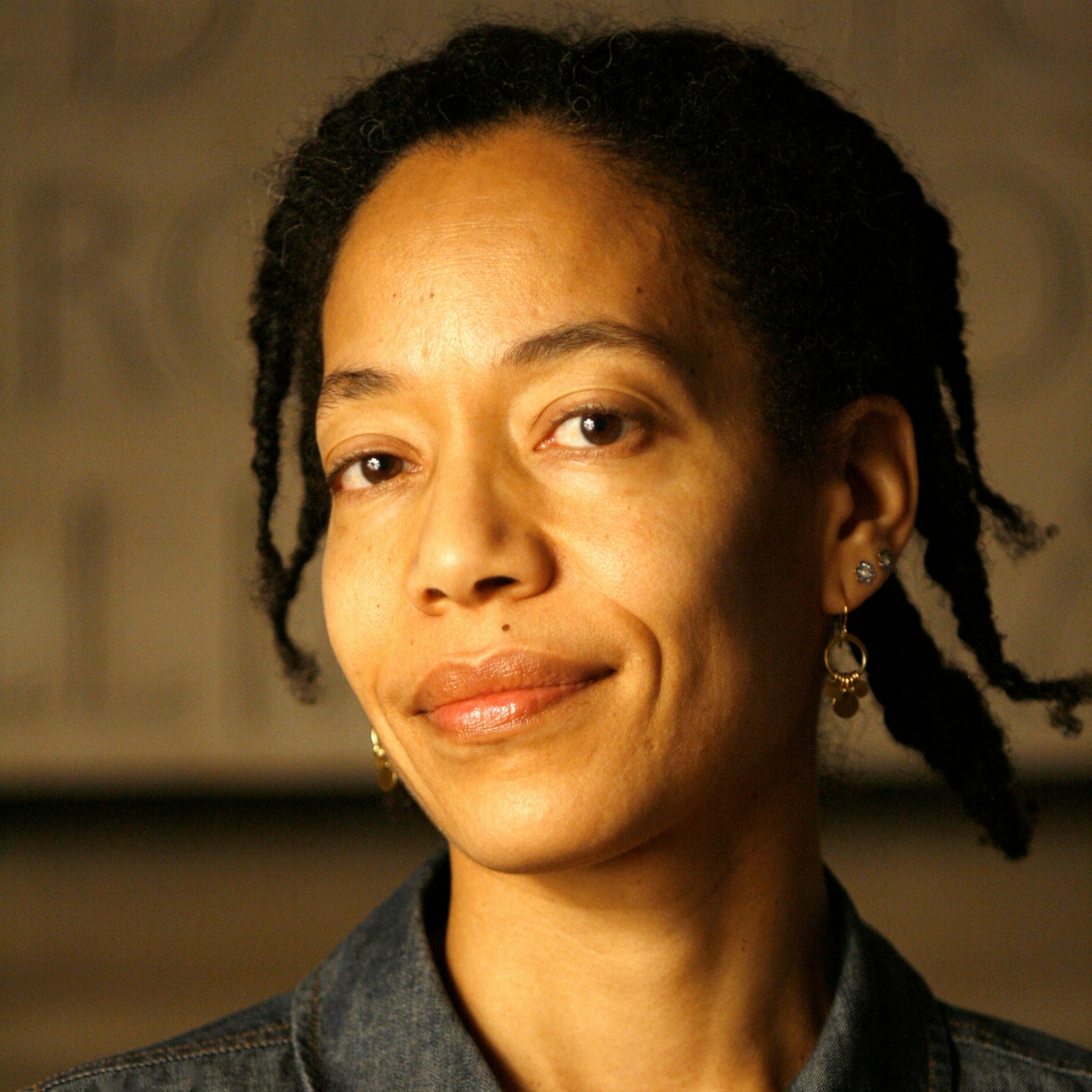 Maureen Mahon is a cultural anthropologist whose research interests include African American music and culture; the construction and performance of race and gender in music; and the relationship between race, class, generation, and culture. She teaches courses on the history of rock and roll, music and the construction of race, genre in popular music, fieldwork methods, and African American women and music. She is the author of Black Diamond Queens: African American Women and Rock and Roll (Duke University Press, 2020), an exploration of the pivotal part African American women have played in the development of rock and roll. In 2021, Black Diamond Queens was awarded the Otto Kinkeldey Award by the American Musicological Society, the Alan Merriam Prize by the Society for Ethnomusicology, and the Marcia Herndon Prize by the Gender and Sexualities Section of the Society for Ethnomusicology. Her first book, Right to Rock: The Black Rock Coalition and the Cultural Politics of Race (Duke University Press, 2004), is an ethnographic study that examines the ways African American rock musicians used music and activism to challenge the limitations placed on black music and black identity in the 1980s and 1990s.  Her articles on African-American cultural studies have appeared in academic venues such as American Ethnologist, Journal of Popular Music Studies; Women and Music: A Journal of Gender and Culture; Ethnomusicology; Journal of the American Musicological Society; and Souls: A Critical Journal of Black Politics, Culture, and Society and online at EbonyJet.com and on the websites of National Public Radio and the Rock and Roll Hall of Fame and Museum.

She was chair of the Popular Music section of the Society for Ethnomusicology (SEM) from November 2016 to November 2020 and has served on the American Musicological Society’s (AMS) Committee on Race and Ethnicity. Currently, she is a member of the SEM Council and the AMS Council.  She also serves on the editorial boards of the Journal of the American Musicological Society, Journal of Musicology, Women and Music: A Journal of Gender and Culture, and the Cambridge University Press Elements in Popular Music Series. Prof. Mahon was the Chief Academic Advisor to “Soundtrack of America,” a five-night concert series celebrating the impact of African American music on contemporary culture that was one of the inaugural commissions for the April 2019 opening of The Shed. Conceived by British filmmaker Steve McQueen, “Soundtrack of America” was developed with the input of a creative team that included African American composer and producer Quincy Jones and featured 25 emerging artists. She has held fellowships from the National Science Foundation, the Ford Foundation, the American Association of University Women, and the National Endowment for the Humanities.  In 2018, she received an NYU Golden Dozen Award in recognition of her contributions to undergraduate teaching.

2021 Otto Kinkeldey Award of the American Musicological Society. This award recognizes the most distinguished book in musicology published during the previous year.

2021 Alan Merriam Prize of the Society for Ethnomusicology. This award recognizes the most distinguished English-language monograph in the field of ethnomusicology, published as the author’s second or a later monograph.

2021 Marcia Herndon Prize of the Gender and Sexualities Section of the Society for Ethnomusicology. This prize honors exceptional ethnomusicological work in gender and sexuality. 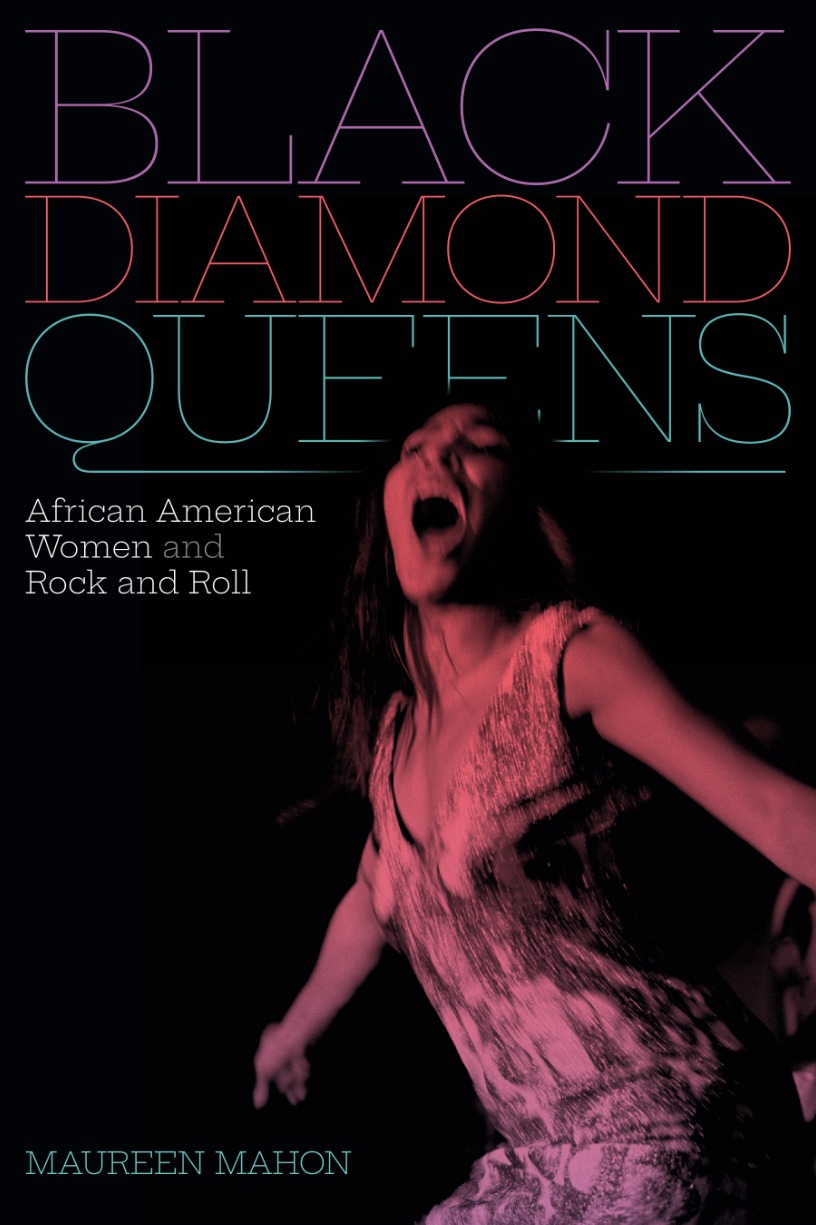 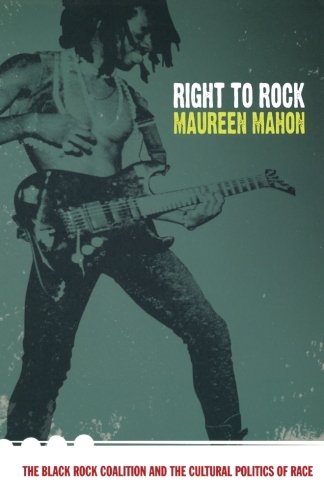 “In Labelle and Beyond, Sarah Dash Could Never Fade into The Background,” National Public Radio (NPR.org), posted September 29, 2021