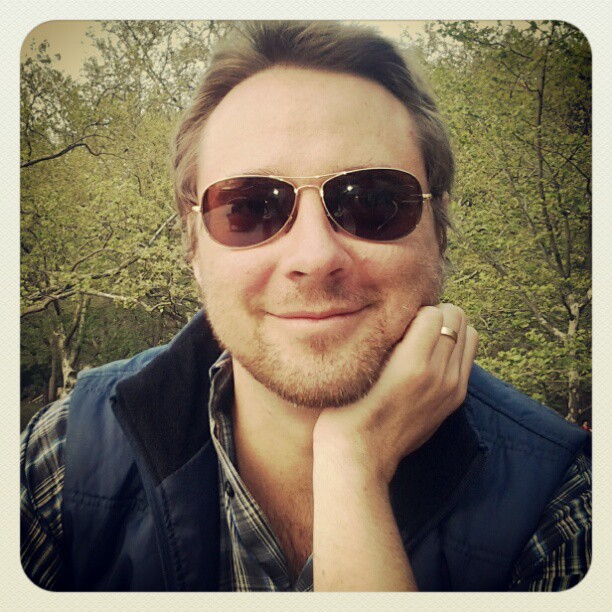 Before joining NYU, Jaime E. Oliver (Lima, 1979) studied in Perú until 2006, obtained a PhD in Computer Music from the University of California, San Diego (2011) where he studied with Miller Puckette, and was Mellon Post-Doctoral Fellow at Columbia University in New York (-2013). His work has received several prizes and has been featured in many international festivals and conferences, working independently and collaborating with several composers, improvisers and artists in a field of action that spans sound performance and installation, composing and performing music, and programming open source software.

Oliver’s music and research explores the concept of musical instrument in electronic and computer music, designing instruments that listen, understand, remember and respond. His open source Silent Drum and MANO controllers use computer vision techniques to continuously track and classify hand gestures. In these devices, the composition is not separate from the instrument and vice-versa, but intimately linked. Furthermore, this wider view of musical instrument allows to view the diverse practices of sonic creation in a new light.