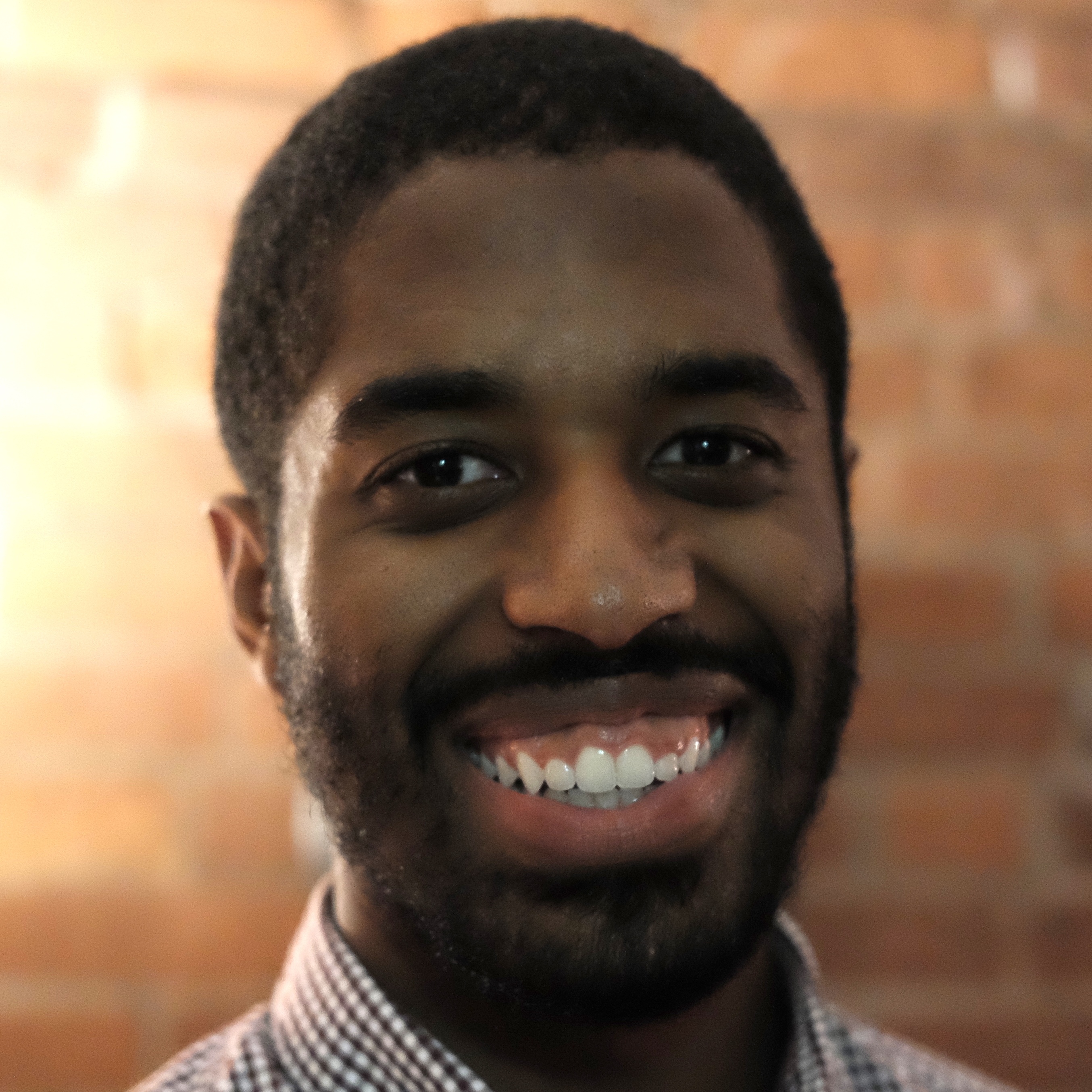 Clifton Boyd (he/him) is a music theorist and scholar-activist whose research explores themes of (racial) identity, politics, and social justice in American popular music. His book project, Keep It Barbershop: Stylistic Preservation and Whiteness in the Barbershop Harmony Society, demonstrates how nostalgia-fueled efforts toward musical and cultural preservation can perpetuate racial injustice. Combining critical race studies and music theory, this work furnishes new understandings of whiteness, barbershop as a racialized musical practice, and vernacular music theory. His research on music and politics also extends beyond the U.S. context: he is in the preliminary stages of a research project on how African immigrants in Italy negotiate questions of race, nationality, and citizenship through contemporary popular music. He specializes in several subfields of music-analytical research, including nineteenth-century chamber music, minimalist music, and musical meter.

Boyd is also active in anti-racism and social-justice efforts in music studies: in 2017, he founded Project Spectrum, a graduate student–led coalition committed to increasing diversity, equity, and inclusion in music academia. As chair, he oversaw the organization of their inaugural national symposium, “Diversifying Music Academia: Strengthening the Pipeline” (2018). On behalf of Project Spectrum, he is twice a recipient of the Sphinx Organization’s MPower Artist Grant. In 2021, he was invited to represent the Society of Music Theory for the American Council of Learned Societies’ Intention Foundry, an initiative that aims to accelerate equity, inclusion, and structural change in the academy. He currently serves on the American Musicological Society’s Committee on Cultural Diversity and has served on the Society for Music Theory’s Committee on Race and Ethnicity.