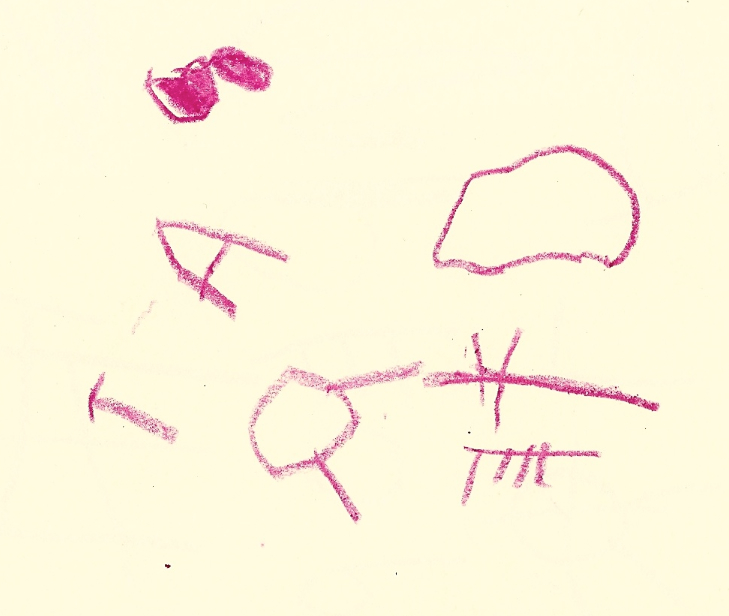 Areas of Research/Interest
Mereology, cryptography, and organology (of electronic music); Homology between developments of experimental music and systems theory.

You Nakai is interested in the workings of various media which seem to stand in for the ephemerality of any given event. Out of all forms of media, he is particularly concerned about the functions of written (and spoken, to some extent) language in relation to music. Underlying his focus on the experimental and avant-garde music of the Twentieth century, is the curious fact that composers generally classified under these categories have produced as much discourse to accompany their works as actual music. Narrowing his topic down for dissertation, he concentrates on two extreme cases of such entanglement between music and language in Twentieth century music: John Cage, arguably the most eloquent of all contemporary composers, and David Tudor, perhaps the most reticent. As a result, his research takes on the form of a comparative study of how the relationship between language and music operates within the works and activities of these two composers, who in other aspects shared a great deal of theoretical and practical common ground. Kneaded into this inquiry is a secret hope to examine and problematize the very endeavor of musicology which could be seen as nothing more than a (scholarly) construction of similar music-language entanglement. Additionally, he has, from a similar perspective, explored other composers (e.g., Karlheinz Stockhausen, Christian Wolff), several musicologists (e.g., Hans Keller), as well as other artistic domains (e.g., Dance, Performance Art). In the recent years his research has been funded by Fulbright scholarship and the Getty Research fellowship.

You Nakai also makes music as part of No Collective, whose works have been performed in various venues such as the National Museum of Modern Art in Tokyo, The Kitchen, 92nd street Y, and Incubator Arts Project (for more details: nocollective.com). New publications include "Concertos" (Ugly Duckling Presse, 2011), a book describing and prescribing the process of preparation, performance, and documentation of a concert in the form of a playscript; "Sonnet for Concertos No.4" (National Museum of Modern Art Tokyo, 2013), a score of a pop song whose lyrics are the entire instructions for making another ('serious') music concert; and an interview with You Nakai by Elizabeth Hoffman, published in Perspectives of New Music (Winter, 2013).