The Department of Middle Eastern and Islamic Studies (MEIS) focuses on the past and present of a vast and culturally diverse region of the world that extends from North Africa to Central Asia and from the Mediterranean to the Indian Ocean. It adopts interdisciplinary and comparative approaches to Middle Eastern societies from antiquity to the present day with particular focus on the period after the emergence of Islam.

An MEIS major offers students the opportunity to master one of the regional languages, including Arabic, Persian, Turkish, and Hindi/Urdu. Students will also acquire an interdisciplinary understanding of this pivotal area of the world by studying with the Department's specialists in history, anthropology, political science, literature, law, and religious studies.

In addition to courses offered by MEIS, students are encouraged to select cross-listed courses in other departments and programs, such as anthropology, fine arts, Hebrew and Judaic studies, history, politics, comparative literature, religious studies, and sociology that complement the department's offerings.

The department offers several awards to undergraduate students who have demonstrated excellence in their studies at the end of the academic year.

Check out the MEIS Major/Minor FAQ page here to declare your MEIS major/minor. To learn more about the program, contact the MEIS Director of Undergraduate Studies or the MEIS Office. 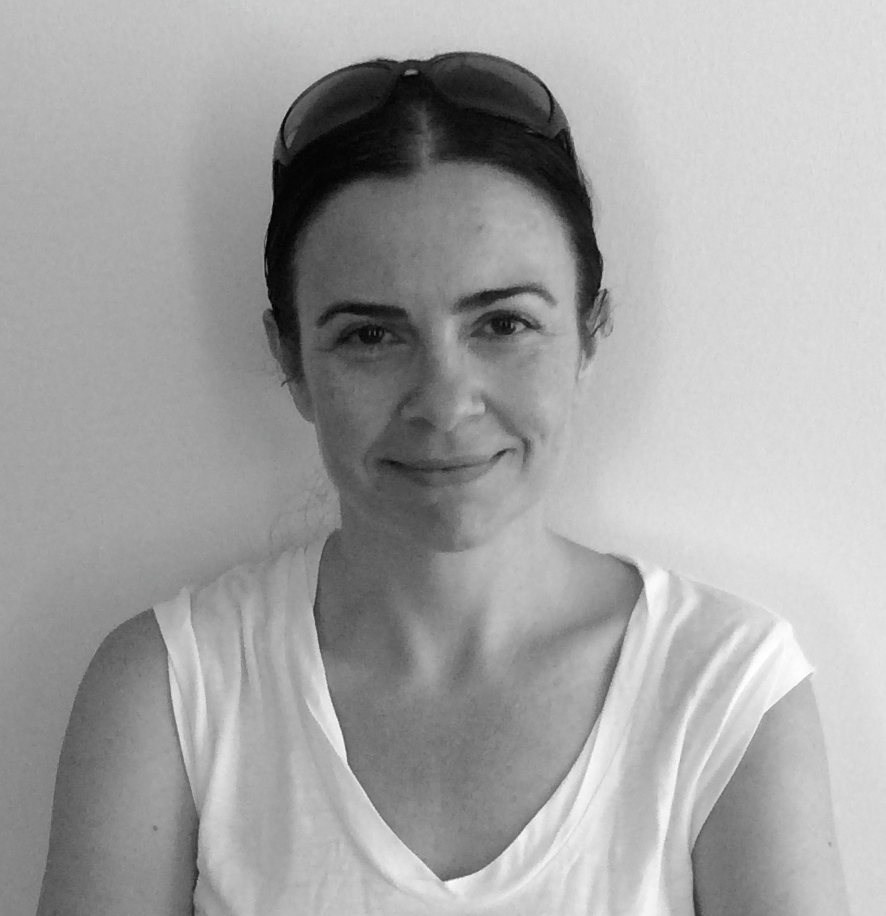