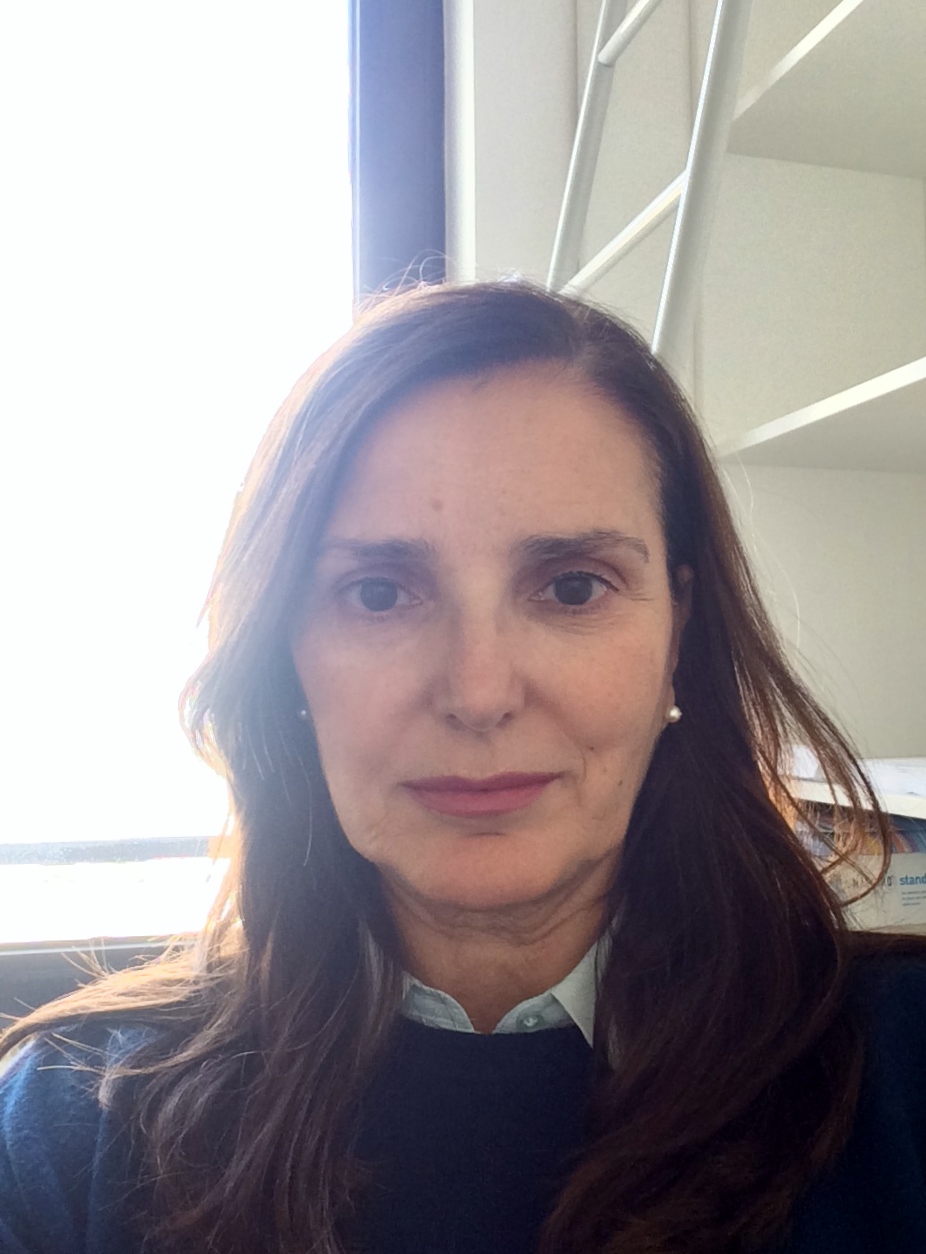 The purpose of the dissertation is to show that the morpho-syntactic reduction of the languages in contact in pidgin/creole genesis has a crucial role in the development of their syntax. The loss of inflectional morphology induces the formation of common pidgin and creole features, and at the same time, linguistically constrains contact influence in these languages.

The dissertation concentrates on the analysis Chinook Jargon (CJ), a pidgin that was spoken in the Pacific Northwest of the United States and Canada in the nineteenth century. The corpus consists of the texts published in the publication Kamloops Wawa in Kamloops, British Columbia, which I have transcribed (from Duployan shorthand) and translated.

The dissertation has six chapters. In Chapter 1, the theories of pidgin/creole genesis are critically reviewed and the theoretical background—the Principles and Parameters syntactic theory (Chomsky 1993, 1995) is presented; in Chapter 2, the theories of origin of Chinook Jargon are critically evaluated; in Chapter 3, a grammatical sketch of CJ, based on the analysis of the Kamloops Wawa texts I transcribed and translated, is presented; in Chapters 4 and 5, an analysis of two syntactic features of CJ--basic SVO word order and ‘pre-sentential’ negation--is proposed. Chapter 6 is a conclusion. A sample text in Chinook Jargon is provided in the Appendix.

The complete lack of inflectional morphology in CJ stands in stark contrast to the dominant American Indian source languages which are characterized by head-marking and cross-referencing inflectional morphology. Also, CJ is SVO in contrast to the dominant VSO order of the source languages. The unexpected word order in CJ is explained by recourse to the morphology-syntax correlation, which ties the presence of overt verbal morphology to the strength of IP functional features and the existence of verb movement. In contrast to the word order, the negative construction in CJ has several properties in common with the source languages. It is argued that contact influence in this area of CJ syntax, unlike in the area of word order, was possible because the strength of functional features here is not dependent on the existence of inflectional morphology.