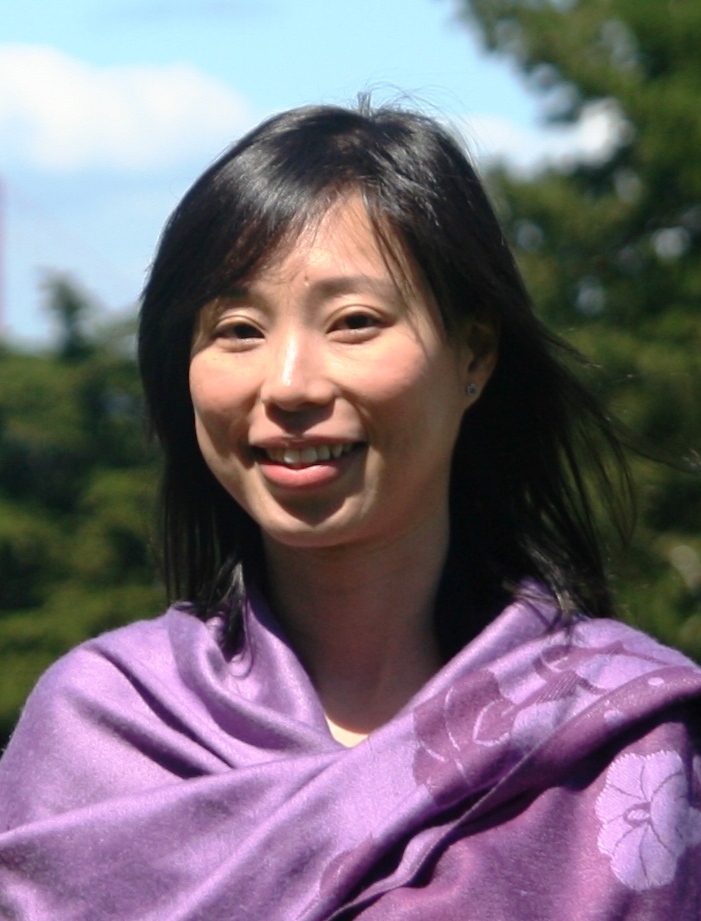 This dissertation examines the linguistic practices of second generation Chinese Americans, born and raised in New York City, as they draw on a range of linguistic resources in their repertoire to construct and project different aspects of their identities amidst changing sociolinguistic and ethnoracial orders. This study utilizes three main kinds of data collected from speakers born between 1940 and 1998 to Cantonese-speaking immigrant parents. These include researcher-driven speech collected from sociolinguistic and ethnographic interviews, in-depth ethnographic information obtained through interviews and participant observation and for the youngest participants speaker-driven spontaneous conversations recorded in natural settings in an after school program.One of the research components of this study concerns the ways in which changes in the English spoken in New York City and across the U.S. over the last few decades are reflected in the linguistic repertoires of speakers across different ages. To address this question, this study uses quantitative and instrumental sociophonetic techniques to analyze two phonological features of English. One, the realization of THOUGHT that is raised and distinct from LOT, is typically associated with New York City English. The other, the fronting of the GOOSE vowel, is considered a supralocal feature. The quantitative findings show that second generation Chinese New Yorkers pronounce these two vocalic features more or less in line with the documented regional patterns. An apparent-time analysis of raised-THOUGHT shows it to be lowering over time; however, the distinction between THOUGHT and LOT is maintained. Both of these findings regarding THOUGHT parallel what has been shown for New Yorkers of non-Chinese descent. In addition, raised-THOUGHT is only present in the linguistic repertoires of speakers born in or before 1980 and not those born subsequently, and younger speakers—but not older ones—raise their THOUGHT somewhat when reading, albeit not to the degree that it will be heard as raised. The pattern of GOOSE-fronting among the speakers in the study also coincides with the pattern identified in New York City, with fronting occurring only when the vowel is followed by coronals (TOO) and not by non-coronals (HOOP).

Another research component of this study concerns how speakers use the linguistic materials that they have learnt and accumulated through varying lived experiences to convey local interactional meanings and to index different aspects of their social identities. Drawing on quantitative results, speakers' reflective discourses, and close examinations of situated interactions, this study shows that a regional phonological feature like raised-THOUGHT could index an individual's orientation towards local and ethnically indexed personae when the individual is negotiating aspects of their identity. Speakers can also vary the frontness of GOOSE,a feature that is often assumed to lack specific a priori social meanings, to index different interactional stances and affects. Some speakers also use resources other than English. The use of their heritage language, Cantonese, can at times highlight speakers' shared ethnic heritage and at other times index intra-ethnic differences. Individual (Mock) Spanish lexical items can be contextualized and recontextualized to achieve divergent alignments. These findings not only reveal the heteroglossic practices among the speakers but also highlight the fluid and open-ended nature of the indexical meanings of these linguistic resources.

This dissertation joins a growing body of work within variationist sociolinguistics and dialectology that samples Asian American speakers in the examination of linguistic variation and change. In dialect areas like New York City in which the majority of the population are members of ethnic minorities who inevitably interact with one another in everyday practices, it is pertinent to incorporate minority speakers such as Chinese Americans into a description of variation and change within local dialects of English. Following the repertoire approach to identity and language, this study shows that second generation Chinese Americans perform and construct highly nuanced identities that include but also go beyond ethnicity. The findings contribute to our understanding not only of second generation Chinese Americans but also of the dynamics and multidimensionality involved in identity practices more generally.