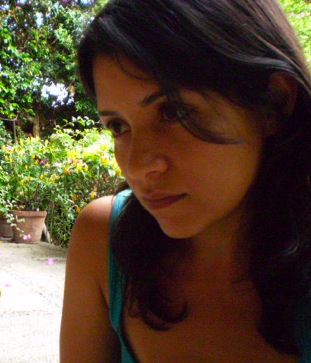 Purépecha (isolate, central Western Mexico) nouns can be assigned to one of three classes depending on their inherent number characteristics: count nouns denote atomic units, mass nouns denote plural entities and count-mass nouns (Doetjes 1997) denote sets that contain pluralities and atomic units as well. This tri-partite distinction guides the present description of the structure and interpretation of different elements within the noun phrase related to the expression of number.

We show that in Purépecha there are two overt Number heads, one of which occurs exclusively with numerals while the other one attaches directly to nouns. Both are interpreted as sum-forming operators (Link 1983). Count-mass nouns can co-occur with numerals and with plural morphology in Purépecha, while in English they cannot (cf. *luggages; *three luggage(s)). This fact leads us to claim that the sum-forming operators introduced by plural morphology can have different definability conditions across languages.

The numeral system of Purépecha supports the idea put forth in Harbour(2008) that some languages distinguish Number heads specified as [+/- augmented].The interpretation of this feature amounts to adding the divisibility property to the denotation of the corresponding noun phrase. Just like sum-forming operators map sets of atoms into sets of plural individuals, it is shown that classifiers map sets of plural individuals into sets of atoms. In Purépecha, classifiers co-exist with plural markers in the same noun phrase. The mapping of a noun phrase denotation into a set of atoms is achieved by introducing a strictly distributive predicate that makes reference to the inherent shape of an object.

The occurrence of plural markers in plural contexts is obligatory for count nouns and optional for count-mass nouns. If this distinction is not drawn, the distribution of plural makers seems erratic or poorly attributable to other semantic features, like definiteness or animacy (Chamoreau 2000). In general, the semantics and syntax of number-related expressions in the Purépecha noun phrase can be better accounted for if three classes of nouns are assumed.