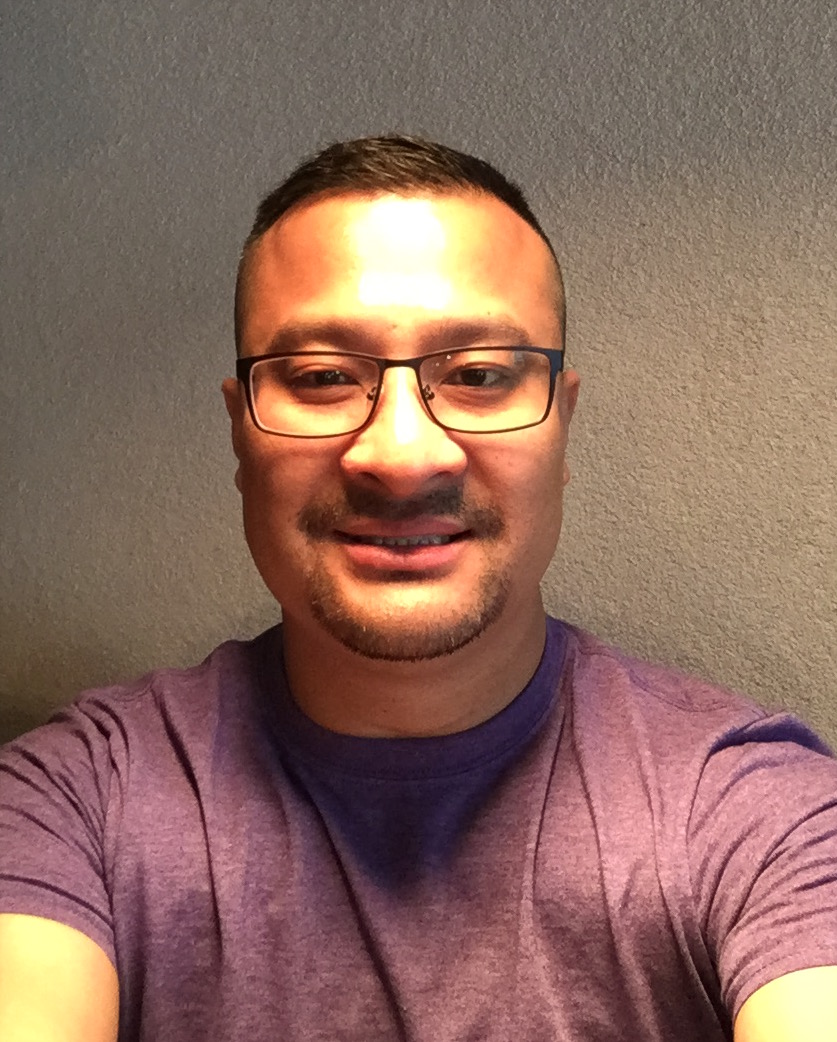 This dissertation investigates the phonetic interaction between the two languages spoken by preschool and school-aged French-English bilingual children with respect to their production of English diphthongs and French vowel-glide (VG) sequences. As part of this investigation, the study also examines the role that input frequency plays in this interaction. Previous studies have indicated that early bilinguals, who were first exposed to a second language during childhood, are more likely to achieve monolingual-like productions than late bilinguals, who received first exposure during adulthood. Furthermore, early bilinguals have also been found to exhibit bidirectional patterns of language transfer, whereas late bilinguals generally show unidirectional transfers from L1 to L2. However, the majority of those studies focused on adult speech and mainly considered monophthongal vowels. The current dissertation contributes to the study of bilingualism by examining child speech directly in order to obtain time-related information about bilingual development and by examining the production of complex vowels, such as diphthongs.

The results of the first analysis reveal that the English diphthongs /aI, eI/ and the French VG sequences /aj, ɛj/ differ in terms of formant structure but could not be differentiated on the basis of segment duration or intensity. The analyses also indicate that the phonetic properties of these two categories are not comparable to those of monophthongal vowels, which is consistent with previous studies. However, the comparison between monolingual adults and monolingual children shows that the children’s production of English diphthongs is not only closer to that of the monophthongs, but also more affected by coarticulatory phenomena than the adults. The analysis further indicates that the diphthongs with greater spectral change, namely /aɪ, aʊ/, are more difficult to acquire than those with less spectral change, namely /eɪ, oʊ/. Finally, the third analysis reveals that while the bilingual children in both age groups are able to maintain a phonetic contrast between English diphthongs and French VG sequences, their production patterns are not similar to those of the monolingual children in both languages. Overall, the bilinguals exhibit bi-directional language transfer. This analysis also shows that the children who attend bilingual schools implement a clearer separation between the two categories and more adult-like formant patterns than the bilinguals in English-only schools. The 4-5 year-olds, however, do not show these differences with respect to schooling. Therefore, the overall results suggest that by the age of 6-7 years old, bilingual children are still transitioning towards the adult production patterns for these dynamic entities.