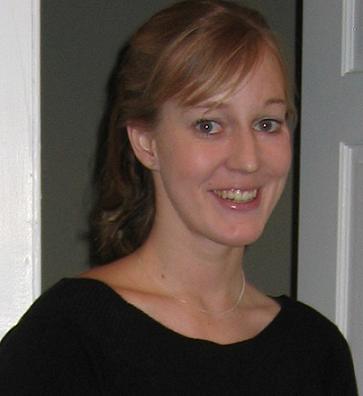 Listeners segment words from the continuous speech stream in their native language by using rhythmic structure, phrasal structure, and phonotactics (e.g. Christophe et al, 2003: McQueen, 1998). One challenging aspect of second language acquisition is the extraction of words from fluent speech, possibly because learners apply a native language segmentation strategy to the non-native language (e.g. Cutler and Norris, 1998). This dissertation investigates native English speakers' perception of a second (non-native) language, looking at the effect of native language prosody on fluent speech perception in two experiments. In Experiment 1, learners were exposed to Finnish through a word-learning exercise, followed by exposure to fluent speech. Finnish was chosen as the language because stress is always word-initial, and this is also the most frequent stress pattern in English. In Experiment 2, the non-native language was Japanese, which has no stress pattern, but instead has lexical pitch accents. After learning words and listening to fluent speech, participants in each experiment were asked to identify possible words of the language, choosing from stimulus pairs with one real word from the speech passage, and another incorrectly segmented non-word.

Participants' response patterns were analyzed using ANOVAs, and generalized linear mixed effects regression models. Results for both languages indicate that listeners who participated in word-learning tasks were better at identifying possible words than those who had only listened to fluent speech. For Finnish, the combination of word learning and fluent speech listening provided a greater advantage than word learning alone, whereas for Japanese, both groups who learned words performed about the same, although the combined tasks did lead to more consistent performance across subjects. The interaction between the prosodic patterns of the native and non-native languages has a clear effect on performance in an otherwise parallel learning environment. Implications for theories of language acquisition and speech perception are considered in the analyses.