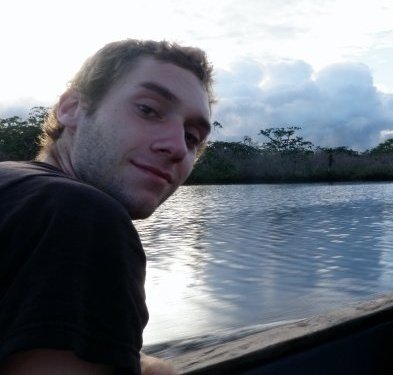 This dissertation motivates, defines, and applies a simple but general theory of nominal modification for natural languages. Chapter 2 presents two sub-theories that jointly constitute the bulk of the proposal: the first specifies a morpho-semantics for nouns and inflectional features. In a sentence, it says that lexical count nouns denote predicates of kinds, and that the composition of inflectional features with a noun converts the noun's kind-based meaning into a predicate of individuals, the extension of which reflects whether that noun is singular or plural, masculine or feminine, etc. The second sub-theory specifies the syntactic structure of nominal modification. Non-appositive modifiers are integrated into nominals either via adjunction to the nominal head prior to the introduction of inflectional features (head-adjunction); or via adjunction to the inflected noun, whose denotation has already been converted into a predicate of individuals (phrasal adjunction). Directionality parameters are proposed for each kind of adjunction: in English, head-adjunction is to the left only, while phrasal adjunction is bi-directional; in Italian head-adjunction is bi-directional while phrasal adjunction is to the right only. As with all parametric theories, typological predictions can be extracted from the analysis.

The theory of Chapter 2 is applied to a selection of modification-related phenomena in the remainder of the dissertation, focusing on "Bolinger contrasts" and the approach to modification in DP that they have inspired. This approach, "the two-domains theory," provides indispensable basic insights, but I argue is in need of more concrete and well-motivated semantic foundations. Through detailed investigation of the restrictive/non-restrictive opposition in nominal modifiers (Chapter 3), the direct/implicit relative opposition in certain modal attributive adjectives (Chapter 4), and a selection of additional modification-related puzzles (Chapter 5), I aim to establish the theory in Chapter 2 as a concrete, principled, and cross-linguistically adaptable framework for analysis of the lexical- and morpho-semantics of nouns, and of noun phrase-internal composition. By accounting for the distribution of (some) Bolinger contrasts with a more conservative set of assumptions, specific grammatical enrichments and silent elements postulated by two-domains theories are rendered largely unnecessary. While data from English are examined most thoroughly throughout, the general architecture of the theory I propose can be instantiated to yield a theory of modification for any language. In Chapters 3 and 5, discourse coherence relations are argued to play an essential role in certain quasi-grammatical phenomena related to modification, suggesting that the study of modification requires attention to discourse-level pragmatic processes.