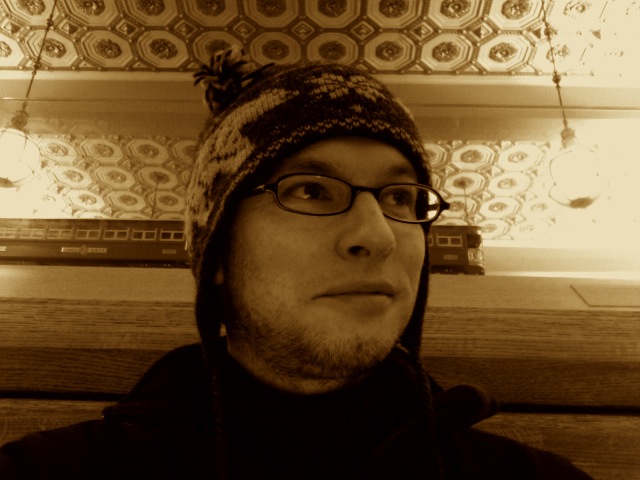 This thesis is a comparative study of the internal structure of determiners mostly in Germanic, with an emphasis on Swiss German. Determiners (other than the articles) exhibit a complex internal structure with a high degree of regularity both across different determiners and across Germanic (and beyond). The internal structure of determiners is essentially that of certain kinds of (extended) adjectival projections, xAPs. I heuristically distinguish d-determiners (e.g. definite demonstratives and `both') and non-d-determiners (wh-determiners, indefinite demonstratives, possessive determiners, and the negative determiner/quantifier `kein'), and argue that they are formed in the syntax in a way analogous to the formation of definite xAPs and degree modified xAPs respectively. I argue that in modified DPs, the pre-adjectival definite marker is part of the xAP, rather than in D. This leads to a discussion of the German(ic) weak/strong adjectival inflection alternation. I propose a radically new view on dative and genitive morphology as instantiating a possessive structure with clitic doubling. This drastically reduces the amount of syncretism that would need an extra-syntactic account.