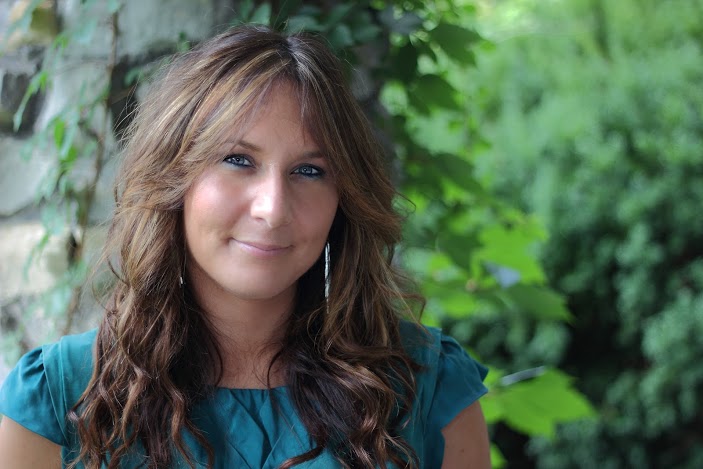 This dissertation is a sociolinguistic study of fourteen white women with significant social, romantic, and familial ties with African Americans, a type of subject rooted both in demographic reality and in the popular imagination. A qualitative and quantitative consideration of subjects' linguistic behaviors and discourses on race and persona is provided, as well an examination of the social stereotypes and media representations attributed to subjects.

Subjects, who range from young adults to middle aged and live in Columbus, Ohio, are shown to exhibit a wide range of linguistic behavior with regarding use of unique morphosyntactic and phonological features of African American English (AAE). Variation also exists between subjects with regard to their life-long trajectories of contact and ties with African Americans and their participation in material style practices aligned with popular African American culture. This variation is quantified with the use of a combined, multi-life stage index score--the African American Network Strength Score (AANSS).

A descriptive qualitative analysis of subjects' use of AAE features--morphosyntactic, phonological, and paralinguistic--is provided. Also included is an in-depth quantitative analysis of two phonological features--/l/ vocalization and coronal stop deletion--that, while not unique to AAE, have been shown to be used African Americans at significantly higher rates than whites in the U.S. A correlation is shown between subjects' linguistic practices and their AANSS scores. Subjects with the greatest amounts of contact with African Americans during their youth and early adolescence--subjects with high Youth and Adolescent AANSSs--show some of the widest ranges of AAE morphosyntactic features. However, the current social lives of the women in this sample--lives that have been shaped by personal agency in addition to circumstance--are shown to impact their linguistic behaviors as well, as high current AANSSs correlate with use of phonological features, especially vocalized /l/. We see from the adult women in this sample that language style continues to be an act of identity, an act of belonging, and a potent signifier of one's personal ideologies about the boundaries of racial identification far past adolescence.