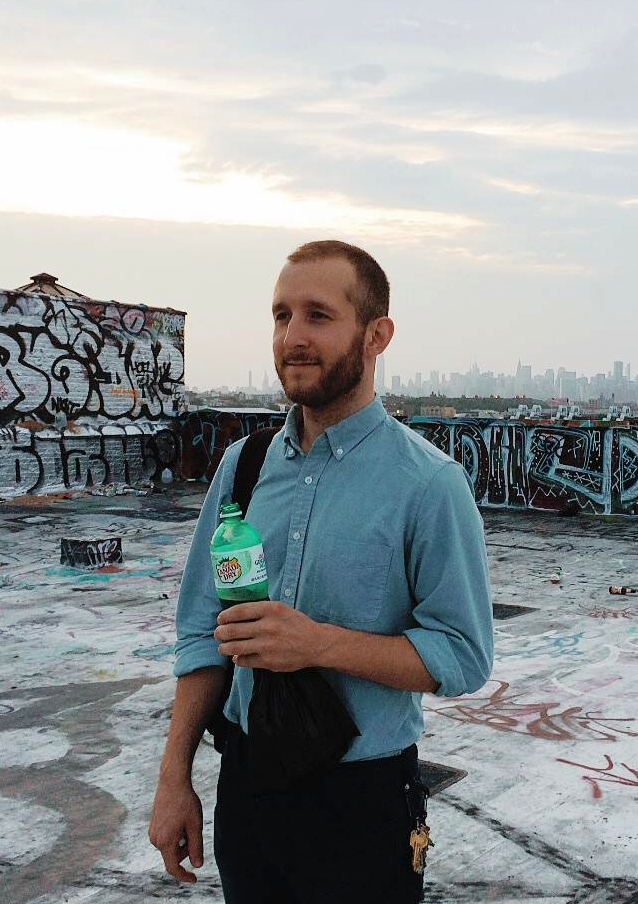 I motivate a new theory of exceptional scope phenomena in natural language—that is, the ability of some expressions to affect the interpretation of others from inside scope islands. I propose that a scope island is any domain that is obligatorily evaluated and that exceptional scope uniformly reflects linguistic side effects taking scope after the evaluation of a scope island.

After a high-level overview of the empirical domain and analysis in Chapter 1, Part I develops a new account of linguistic side effects using the category-theoretic notion of a monad and the computer science concept of continuations. Building on dynamic approaches to the semantics of indefinites and anaphora, Chapter 2 motivates a semantics that recognizes two side effects, namely nondeterminism and state modification, and develops a novel approach to dynamic interpretation along these lines using something I call the State.Set monad. Chapter 3 integrates this semantics with a directly compositional treatment of scope-taking which generalizes previous linguistically oriented uses of continuations and crucially allows side effects to take scope.

Part II applies the theory to exceptional scope-taking. Inspired by computer science research on delimited control, Chapter 4 proposes that a scope island is any constituent that gets evaluated in the course of semantic composition. Scope islands, in other words, are semantic phases. It is shown that any side effects which survive evaluation are free to take scope post-evaluation via the same mechanisms which underwrite scope-taking throughout the grammar. The central result is an explanation for why the scope-taking of indefinites appears not to be bounded by islands: simply put, indefinites incur side effects which may take scope after evaluation. Taking this perspective derives a number of empirical properties characteristic of exceptional scope-taking and unaccounted for in existing proposals and suggests novel, unified analyses in a variety of empirical domains. Chapter 5 explores several such cases in greater detail, with specific reference to sloppy anaphora in ellipsis, maximal discourse reference, and association with focus.

The theory turns out to be agnostic in an important respect: whichever side effects a semanticist elects to include in his or her toolkit, the prediction is that they will be the sorts of things that can scope out of islands. I draw this out by considering a semantics which recognizes nondeterministic side effects but offers a less general treatment of anaphora than the State.Set monad. In addition to facilitating a previously elusive compositional formulation of static alternatives-based theories of indefinites, this semantics sheds light on a fundamental connection between alternatives-based and dynamic approaches to indefinites and indefiniteness, while offering a precise accounting of the way in which they differ.