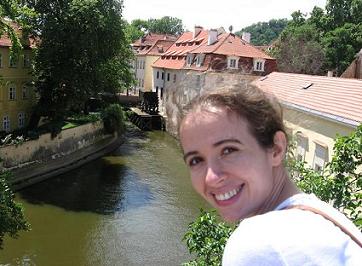 One of the most intriguing properties of pronominal clitics cross-linguistically is that some combinations of clitics are never possible. These restrictions are commonly taken to fall under a constraint known as the Person Case Constraint (PCC), which bans accusative clitics other than third person in the presence of a dative clitic, and which is widely believed to have cross-linguistic validity.

This dissertation focuses on clitic co-occurrences in Romance languages, with a particular emphasis on Romanian. It is shown that although the distribution of clitics in Romanian is governed by restrictions of case and person, the data challenge the view that the PCC is universal. Moreover, the behavior of clitics in Romanian and the word orders in which they occur cluster-internally are sensitive (i) to the syntactic environment (finite vs non finite) in which they are found and (ii) to whether they manifest case syncretism, a property exhibited by plural but not by singular clitics.

A syntactic implementation of both a case and a person hierarchy is proposed, whereby argument clitics check case and person features against designated heads in the functional field. In this system, the grammatical clitic clusters are obtained by combining a cartographic approach to syntax with a representational view on locality. The difference between case syncretic plural clitics and non syncretic singular ones is made sense of by assuming underspecification of case features and intervention effects on case checking.

One important result of this analysis is that it shows not only that the PCC is not a universal restriction governing the distribution of clitics, but, more strongly, that the PCC should not be treated as a linguistic primitive in the first place. Person and case restrictions on clitic combination and ordering in languages that are subject to the PCC are parametrically derived through an elaboration of the approach outlined for Romanian.

osavescu@yahoo.com Tenured Lecturer in the English Department
University of Bucharest