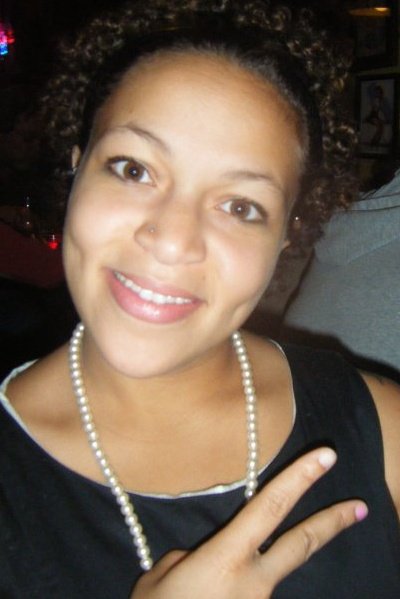 The intersections of issues of race, identity and language are at a pivotal moment in the modern U.S., with the rapidly increasing percentage of the population identifying as more than one race, and accompanying social challenges to traditional black/white binary. In this zeitgeist, young people with parents of differing racial and ethnic backgrounds exist in a space where they may form and perform racial identity through a process of psychological, sociological, and linguistic choices. The U.S.’s first black and biracial president, Barack Obama is a masterful code-switcher between Mainstream U.S. English (MUSE) and African American Language (AAL), serving as a powerful representation of the fluidity of multiple identities and their effects on ideologies about language and race. This dissertation investigates the relationship between racial identity and linguistic performance by examining aspects of the linguistic repertoires of a group of college-educated Millennial generation men (aged 18-32) with one black parent and one white parent, particularly exploring the ways in which these individuals perform and reflect their racial identities in conversations with white and black friends.

The current study focuses on how these speakers may employ identity-conditioned variation in their linguistic performances, particularly with respect to their use of ethnically-linked intonational features. These features are particularly of interest because despite their high level of salience for listeners in ethnic identification, their role in ethnolinguistic variation is not yet well understood. This study examines speaker data in conversations with white and black friend interlocutors, and is especially interested in comparing intra and interspeaker variation. Results of regression models for a number of intonational features, including peak delay, quantity and type of pitch accents, and focus marking strategies reveal that some speakers do employ different intonational features with white versus black interlocutors. More powerfully, however, the speakers studied here demonstrate more interspeaker variation than intraspeaker variation, and this is especially evident in their use of the L+H* versus H* pitch accents and their strategies for marking focus. When combined with the results of qualitative analysis of sociolinguistic interview and questionnaire data, it is evident that a speaker’s conceptualization of his own racial identity affects his use of these linguistic features. Generally, speakers who align themselves more with blackness employ the L+H* pitch accent more often, and are also more likely to use this pitch accent specifically in narrow focus marking. These findings reveal a potential indexical relationship between AAL intonational features and speaker identity conceptualization, which motivates further investigation of the role of intonation in ethnolinguistic identity for a variety of speakers. This finding is also of interest to the linguistic study of intonation due to the fact that the use of a particular pitch accent to mark narrow focus has not been previously attested in English.

These results represent an exciting direction for future sociolinguistic work because they demonstrate that speakers’ use of intonational variation is gradient and conditioned by self-conceptualization. In addition to these insights about production, the results are also valuable for future perception work that addresses the role of intonation in racialized judgments about speakers, with implications for linguistic profiling as well as discrimination.