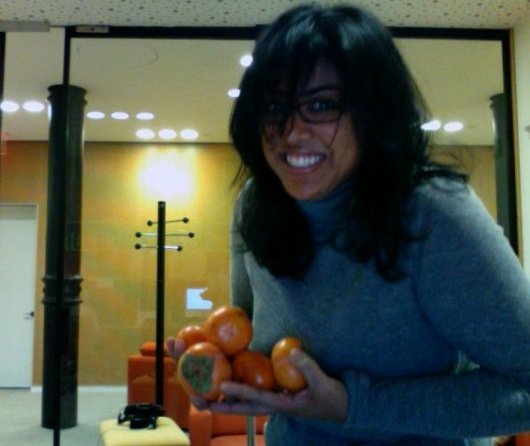 For many American youths, school is not only an academic endeavor, but a social one. This study identifies the ways in which speakers use lexical choices in the creation of their linguistic identity and style. This dissertation centers on a group of students at Henry Fleming Middle School, located on the eastern end of Long Island. The students, aged 12-14, were observed in school from the beginning of seventh grade to eighth grade graduation.

This study focuses on two lexical features in American English: quotatives (particularly the use of "like" and "all") and adverbial intensifiers ("very", "really", and "so"). The reasons for choosing these particular linguistic features are twofold: 1) both adverbial intensifiers and quotatives are lexical features that are stylistic markers for the students at HFMS in that they are both socially salient and have social meanings associated with their use; 2) both variables are representative of what are called linguistic changes in progress. (Among the intensifiers, the increased frequency of "so" represents the innovation.) Such changes carry the sociolinguistic assumption that younger generations will be "leaders" in adopting the new variants of the feature.

In discussing linguistic styles in this school, I assert that the ways in which students use these linguistic practices stylistically are both locally and socially situated. Popularity and the linguistic practices that accompany it are a consequence of the orientation to what I call a 'lifestyle index', which regards the embodied personae to which the students aspire as well as factors such as place identity. Using contrastive linguistic styles, the students assert group identity in ways that create solidarity among the members of the group and index social meaning interpretable by the population at large.