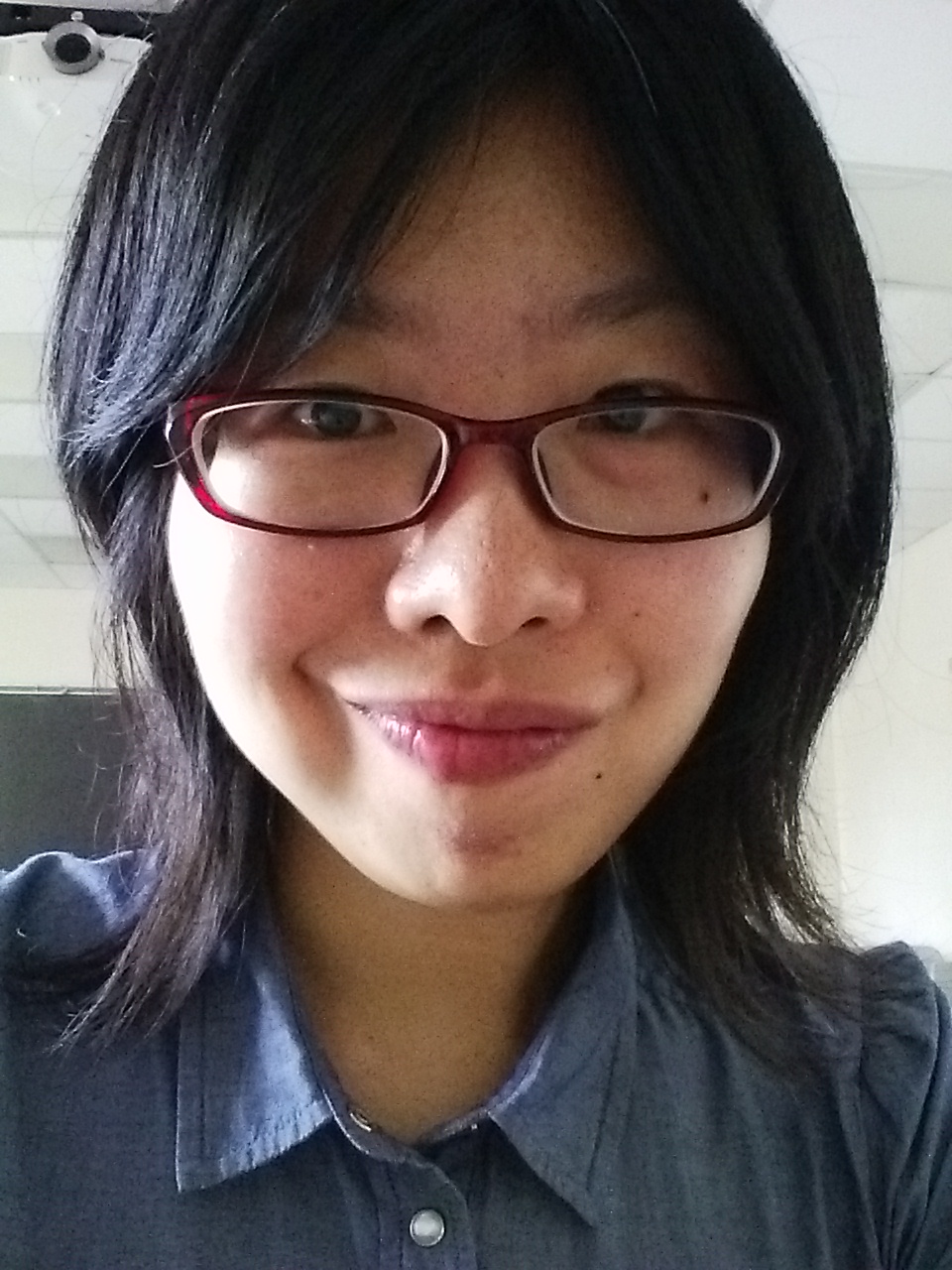 The true power of human language lies in its potential to communicate infinite complex and new ideas by combining a finite inventory of lexical and functional words. Though the use of functional words (and various grammatical factors encoded in them) plays a crucial role in systematically building larger linguistic constructions from smaller ones, and might potentially reflect human-specific cognitive abilities, the neural basis of functional words is still mostly not understood as compared to the processing of lexical words.

This dissertation builds on previous findings on the contribution of the left anterior temporal lobe (LATL) to both semantic memory and linguistic composition. We investigate the computational details of this region in processing combinatorial expressions, and in particular, in processing noun phrases and simple sentences containing functional words that encode logical operators or anaphoricity.

With the use of magnetoencephalography (MEG) and a word-by-word presentation paradigm, we conducted three language comprehension experiments, investigating the temporal progression of LATL activity during the processing of (i) noun-noun compounds varying in conceptual specificity (e.g., vegetable soup, tomato dish), (ii) positive and negative event-describing sentences with their subject DP varying in specificity (e.g., a reptile is moving, no green lizard is sleeping), and (iii) noun phrases with anaphoric functional adjectives (e.g., same star, different star).

Overall, we found robust LATL effects for semantic composition – as opposed to syntactic structure building, and that it is information integration – as opposed to information access – that leads to most reliable LATL effects. More specifically, integrating more specific information leads to larger brain activation in the LATL: in processing noun-noun compounds, phrases containing more specific modifiers elicited larger LATL effects during head word presentation; at the sentential level, sentences containing a more specific subject DP caused larger LATL effects during the presentation of verbs; and under a given context, anaphoric functional adjectives such as same and different, despite their lack of featural information in their lexical meaning, elicited as robust LATL effects as lexical adjectives (e.g., green) do. These LATL effects typically peak at 200 – 300 ms after the onset of the critical word (i.e., head nouns in noun phrases, and verbal predicates in sentences), suggesting an early involvement of the LATL in semantic composition.

These studies bridge theoretical investigation of natural language semantics and neurobiological research on brain mechanisms underlying language processing. We have shown, for the first time, that the processing of logical operators (e.g., sentential negation) and functional words (e.g., same, different) interacts with the processing of conceptual knowledge in the LATL in forming mental representations varying in specificity, and all these factors modulate LATL activation in integrating information and facilitating interlocutors to focus their attention to specific situations or items from the vast set of possibilities in the environment. Together, the studies in this dissertation constitute a step toward a better understanding of neurobiological basis for semantic compositionality.