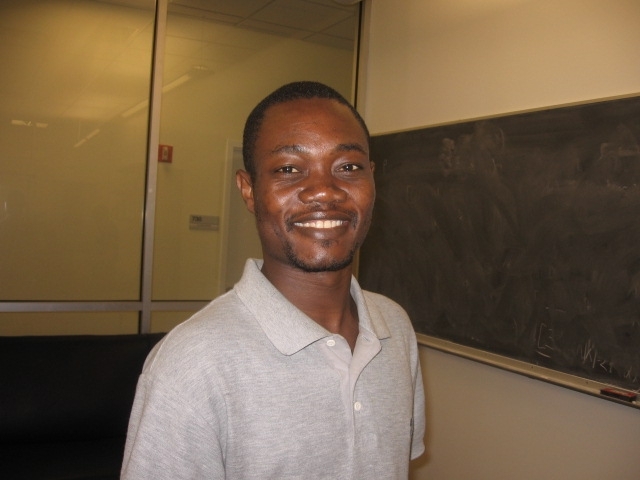 This study analyzes the grammar of Shupamem, a Grassfields Bantu language. The methodology and analytical approach adopted here are essentially in line with the Minimalist Program developed in Chomsky (1995, 2001) and Kayne (1994). This study focuses on (a) the internal syntax of the DP and word alternation between the head noun and its various modifiers, (b) the syntax of negation that reveals that Shupamem is a bipartite negation (Bell 2004) with a great diversity of negation patterns whose surface forms depend on the status of Tense, Aspect and Mood; (c) the syntax of focus that suggests two focus fields for Shupamem (a left peripheral field and the post-verbal field indicated morphologically (overt focus marker) or syntactically (cleft constructions); and (d) the syntax of body part expressions with a particular reference to the Binding Theory.