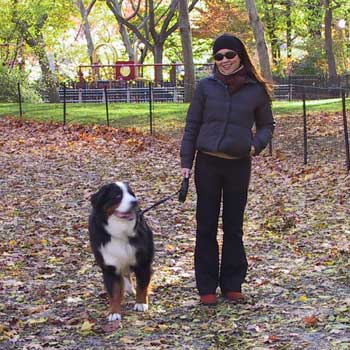 Yet despite this substantial prior work on the characteristics and social practice of Singapore English, there are a number of important questions about this linguistically complex community that remain unanswered, or controversial. Can the diversity of features and varieties of SE be adequately addressed in terms of prevailing sociolinguistic models that are focused on monolingual communities? Or, are the varieties of CSE and SSE so dissimilar as to require distinct linguistic rules drawn from two or more different mental grammars? How do speakers operate dynamically in so rich a linguistic landscape, making choices from among their wide repertoires? Can theoretical models such as diglossia or a lectal continuum adequately capture the sociolinguistic topography of Singapore English?

This dissertation examines these issues, looking at the ways in which English-medium educated Chinese Singaporeans vary their speech for different purposes and discourse contexts. I undertake a quantitative analysis of several social and linguistic variables, to provide substantive and precise measures of the linguistic homogeneity or heterogeneity of these speakers' repertoires. Speakers' evaluative beliefs about the varieties of Singapore English are also examined qualitatively, and their individual behavior is situated with respect to the sociolinguistic demands of their personal circumstances. The results show several features of CSE and SSE that are sufficiently different as to suggest that they derive from distinct rules or mental grammars, implicating a higher level of diversity than that assumed in conventional models of style-shifting.