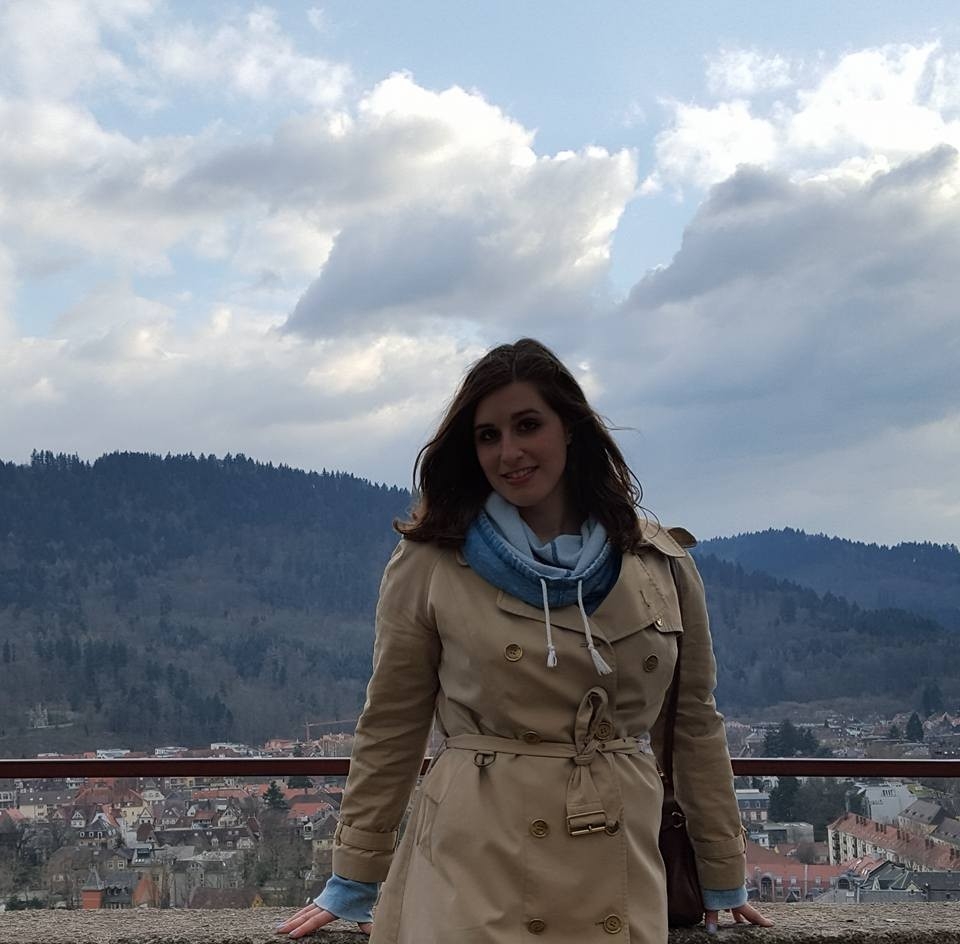 One of the most contentious questions in neurolinguistic literature has been the contribution of the left inferior frontal gyrus (LIFG) ("Broca's area") to syntactic processing. This literature finds hemodynamic LIFG increases for object relative clauses (OR) over subject relatives (SR), mirroring the behavioral finding that ORs are more costly than SRs. However, most of these studies employ structures with syntactically parallel noun phrases (NPs), known to invoke similarity-based interference. The behavioral OR > SR effect diminishes with non-parallel NPs, suggesting the LIFG effect may be associated with similarity-based interference. This conforms to working memory accounts of LIFG activity, as opposed to dependency formation. Using magnetoencephalography (MEG), we compared parallel ORs (ObjRelSim) and non-parallel ORs (ObjRel) to non-parallel Subject+Verb (SubjVerb) structures. Results showed reliable LIFG increases for ObjRelSim over both ObjRel and SubjVerb, but no difference between ObjRel and SubjVerb. While compatible with the similarity-based interference account, this does not rule out anticipatory pre-gap dependency processing. Therefore, Study 2 investigated a non-predictable dependency, Verb Phrase Ellipsis (VPE), which should show dependency processing at the ellipsis site. Further, most dependency studies have investigated filler-first constructions, so Study 2 also included gap-first Right Node Raising (RNR), which has never previously been studied in imaging literature. RNR has been accounted for both as a form of extraction and as ellipsis; thus differences between RNR and VPE and/or ORs may shed light on this debate. Using MEG, we compared neural responses to the gap in ORs, filler in RNR, and ellipsis site in VPE to investigate whether LIFG effects are modulated by predictability and/or gap-filler ordering. Parallel and non-parallel versions of each condition were also included to investigate the role of similarity-based interference. In contrast to the lack of pure dependency effects in Study 1, systematic dependency effects were now obtained for all three constructions. A main effect Similarity was also observed for ORs, replicating Study 1, but not for RNR or VPE. Therefore, the LIFG is, in fact, sensitive to the presence of dependencies even in the absence of similarity-based interference, the role of which may be limited to OR-type configurations. This work unites the cognitive neuroscience of dependency formation with psycholinguistic research on interference effects, along with providing insight into a broader theoretical basis for various types of long-distance dependencies.