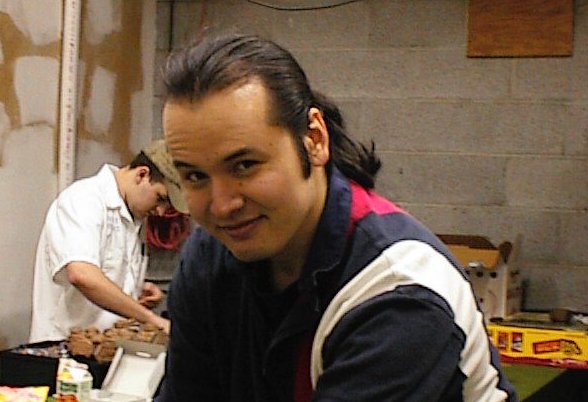 This dissertation looks at the use of language in the conduct of fantasy role-playing games (RPGs) -- a topic of unusual but nonetheless great linguistic relevance to interesting problems in contemporary sociolinguistic research, such as identity construction, narrative theory, and reference. Participants in such games must execute a number of unusual verbal tasks:

The linguistic means by which speakers perform these tasks constitute a distinctive, coherent cognitive practice, which makes use of both discursive frames and narrative structure. The core components in the form and framing of Role-Play inform and shape the distinct RPG narratives that emerge. Yet the underlying nature and functions of such narratives, in terms of both event sequencing and identity construction, remain highly conventional.

This unique narrative variety, when contrasted with traditional linguistic conceptualizations of narrative structure, provides further insight as to the crucial core components of narratives. Thus elements such as Orientation and Evaluation may be provided outside the RPG narrative proper. Furthermore, the comparison suggests that the dominant approach to narrative in linguistics has been heavily influenced by the singleperson narrations of personal experience that long have been the focus of research in the field. For example, elements such as Abstract and Coda are primarily devices for inserting a narrative into broader discourse, and unnecessary in RPG narratives.