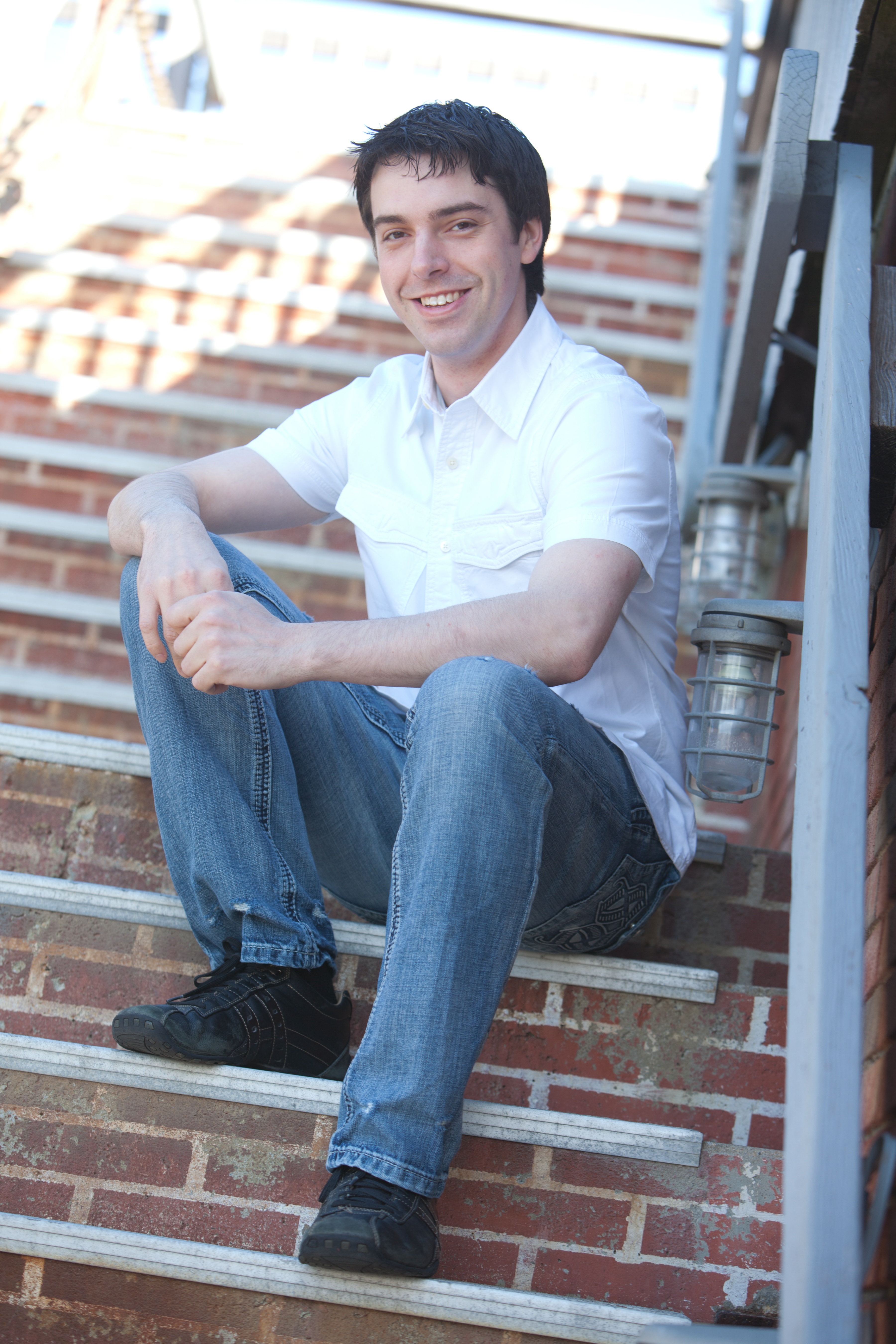 This dissertation is about the elements that build verbs, the elements that introduce arguments, and how these elements interact to determine the interpretation of arguments and events. A theory of argument structure is a theory how arguments are introduced syntactically, interpreted semantically, and marked morphologically, and how this information is linked to predicates and their morphological shape. Through a detailed empirical study of Icelandic verbal alternations, this dissertation contributes to a line of research in which much of the work of argument structure is handled by the syntax, the component of language responsible for combining elements into larger structures, rather than a pre-syntactic lexicon. The major theoretical contribution of this thesis is a syntactic theory of argument structure which is much more syntactically autonomous than its closest relatives. The system proposed shares with construction-based approaches to argument structure the assumption that structures generate meanings independent of the lexical roots embedded in them. That is, lexical roots play a secondary role in effecting argument structures. However, it differs from most syntactic approaches in that the syntax is far less deterministic of semantics, much as late insertion theories of morphology take syntax to underdetermine morphophonology. In the present theory, syntactic structure may underdetermine interpretation in three ways. First, a functional head may be compatible with multiple 'allosemes', or denotations, which are decided post-syntactically on the basis of surrounding material. The categorial v head, for example, may have the interpretation of an activity or a cause (among other possible interpretations), depending on the interpretation of its complement. Second, a DP may be interpreted as an entity, or may be type-shifted to be interpreted as a (stative) eventuality. Third, a lexical root is associated with a web of possible semantic contributions, but the selection from among them is made on the basis of surrounding structure, after such structure has been built.