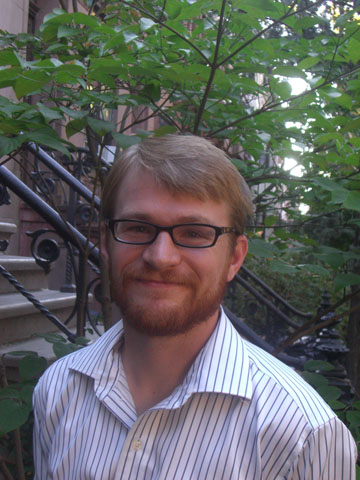 This dissertation develops analytical tools which enable rigorous evaluation of competing syllabic parses on the basis of temporal patterns in speech production data. The data come from the articulographic tracking of fleshpoints on target speech organs, e.g., tongue, lips, jaw, in experiments with native speakers of American English and Moroccan Arabic, two languages claimed to parse similar strings of segments into different syllabic structures. Temporal patterns in the experimental data are linked to syllable structure through a computational model. The model expresses syllabic structures as sets of coordination relations between phonological primitives. Probabilistic implementations of these relations are simulated and evaluated quantitatively against the experimental data to determine the best-fitting syllable parse for each language. The data presented here show that phonetic heuristics for syllable structure break down under some conditions. The model makes it possible to state these conditions and to derive predictions that continue to differentiate competing syllabic parses, even when established phonetic heuristics break down. For the two languages considered in this thesis, the modeling results converge on patterns of syllabification consistent with claims based on other sources of phonological evidence.