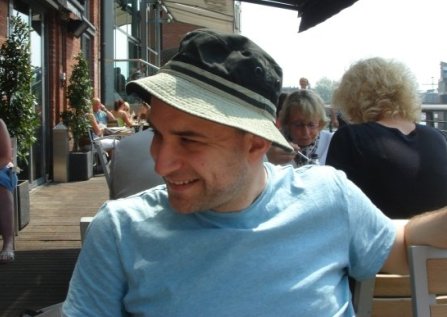 This dissertation shows that both these phenomena, and others, arise from the same cause. Namely, the plural noun itself does not assert "more than one", but rather the plural denotes a predicate that is number neutral (unspecified for cardinality). The "more than one" meaning arises as an scalar implicature. I propose a theory that derives this implicature, based on two factors. The first is that, as is well-known, the domain of number neutral predicates is a superset of the domain of atomic predicates. However, this scalar implicature is insufficient to derive an implicature, as the entailments associated with distributivity mean that the fact that the scalar relationship between plural and singular predicates does not result in a scalar relationship between the sentences that create them. I address this problem by showing that in a Neo-Davidsonian theory, a scalar relationship does exist before existential closure of the event variable. It is at this point, I argue, that the implicature is derived. I will show how this accounts for the behavior of plurals in a wide array of environments. Furthermore, I will explore the consequences this theory has for the analysis of the quantified noun phrases that interact with bare plurals, such as the three way contrast between indefinite DPs such as three boys, which can take part both in cumulative readings with other indefinites and in dependent readings with bare plurals, DPs such as all l boys which participate in dependent readings but not in cumulative readings, and singular universals (every boy), which do neither.